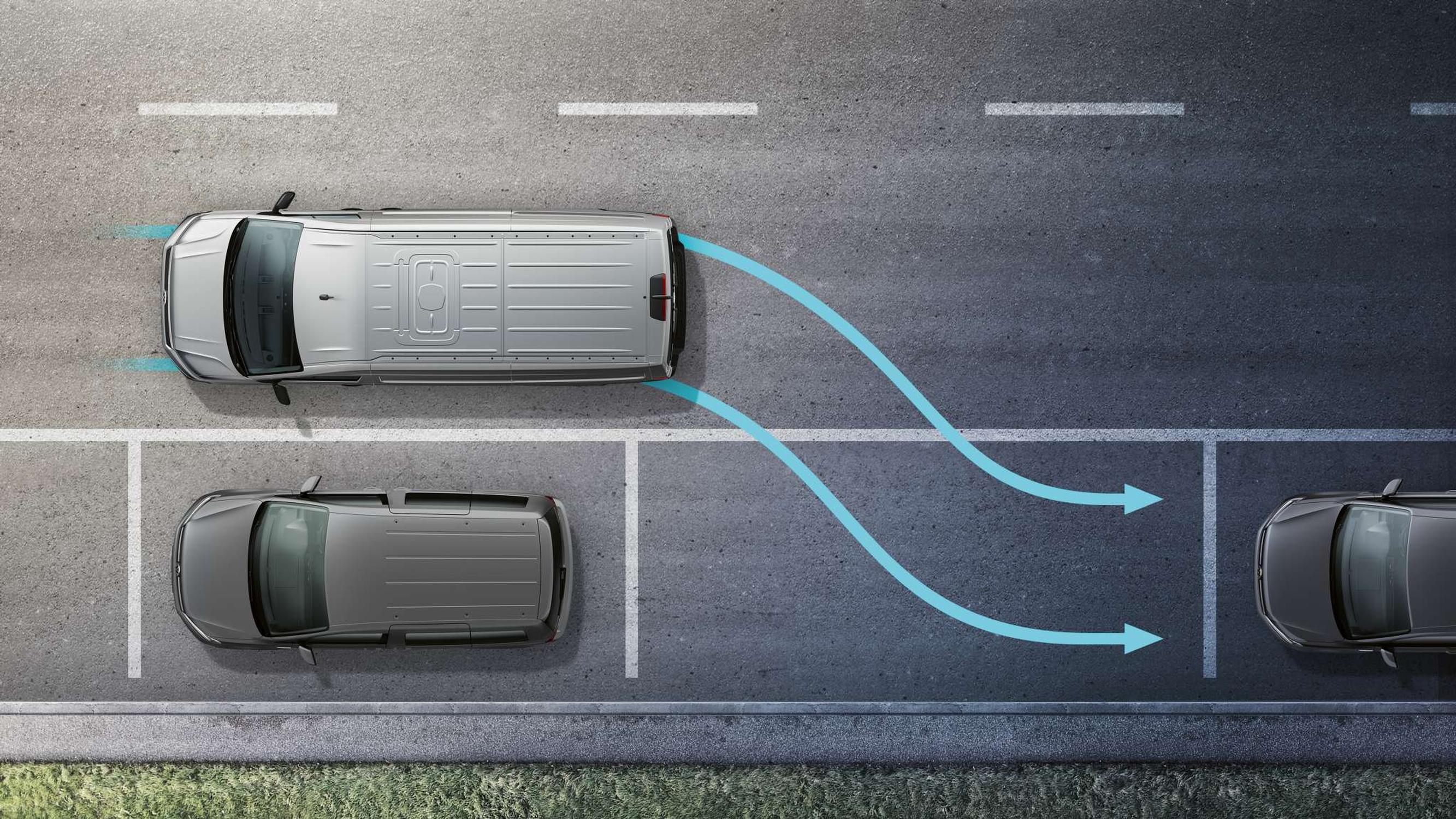 Nearly a third of van drivers rank not being left enough space on tight roads as their biggest annoyance.

In a study by Volkswagen Commercial Vehicles of 1,000 UK van drivers, nearly a third (31%) ranked not being left enough space on tight roads as their biggest annoyance when driving to work.

Fellow drivers leaving tight parking spaces or narrow bays in car parks ranked second at 30%, alongside not being let out into traffic.

Over a quarter of van drivers listed being cut up at roundabouts or cyclists coming up alongside their vans at a junction (26%) as the greatest faux pas. A further 23% of van drivers ranked motorists sitting in their blind spots as the most annoying road habit.

To help customers with this issue, Volkswagen Commercial Vehicles offer Lane Change Assist – Side Scan as an option. The technology works by displaying a warning signal on the exterior mirror as soon as one of its sensors detects a vehicle in a blind spot during a lane change.

Tailgating was also listed with 21% of UK van drivers listing it as their biggest gripe. Tailgating is in fact one of the most common causes of van accidents on UK roads, causing 10 injuries a week.

Head of fleet at Volkswagen Commercial Vehicles, Claire English, said: “Following a few months where many van drivers and key workers have had the roads almost to themselves when carrying out their vital work, it seems a fitting time to remind all road users to drive considerately and help each other out. Some situations are of course unavoidable, but this survey reveals the most common mistakes and habits that can cause difficulties and in some cases distress on the roads.

“As part of our 'Working With You' promise, we’re committed to improving the driving experience for all of our customers which is why we offer leading driver assistance systems such as Lane Change Assist – Side Scan to help with blind spot monitoring, AEB to help prevent tailgating incidents and even Park Assist, with rear view cameras, to help with even the tightest parking spaces.”