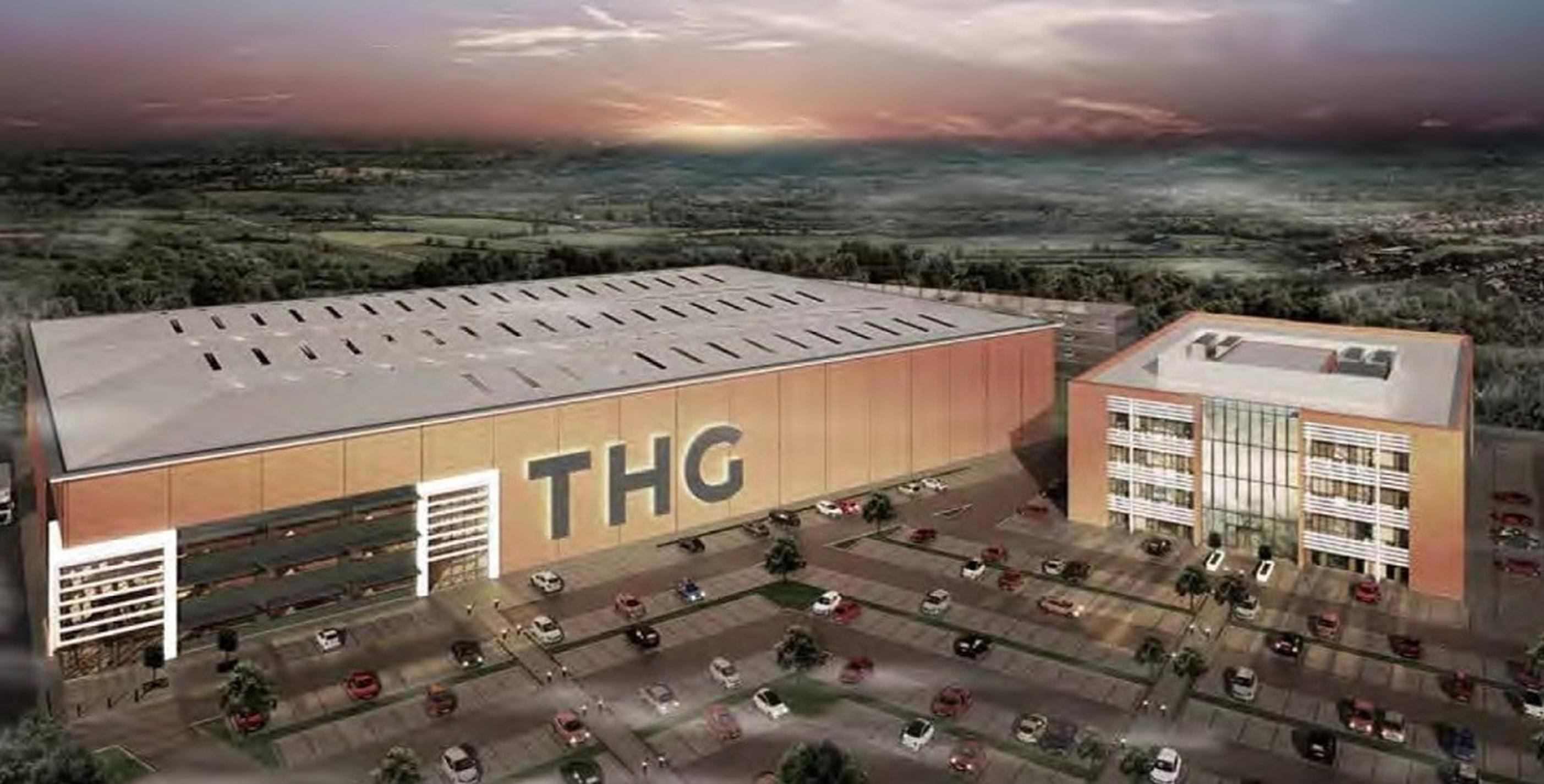 Distribution company The Hut Group (THG) is to create a staff car park near Manchester Airport.

The company has 1,230 employees operating from its Voyager and 4M offices and expects to see its workforce grow to 1,500 in the coming months.

THG is in the process of acquiring additional space at the Voyager site as it looks to increase the size of its workforce to 1,500 by the end of Q1 2020. It also has consent for further expansion at Airport City.

Much of THG’s staff parking is located on existing surface car parks adjoining the Voyager and 4M office buildings, south of the motorway spur. However, 350 spaces will be lost as a consequence of the commencement of development to bring forward the Airport City North Bridge and the approved hotel developments. Another 150 spaces will be lost on a temporary basis to accommodate the assembly of the bridge that will take place on site.

While the provision of new spaces to serve the commercial development will be covered through construction of a multi-storey car park, this has not yet been built. This means THG is seeking permission for a temporary 729-strong car park for a period of five years. Manchester City Council's planning committee has been recommended to grant approval. Meanwhile, Contractor Winvic has broken ground on the first phase of THG’s £150m logistics park at Manchester Airport, which is being developed by Stoford and TPG Real Estate.

The development includes 168,000 sq ft of logistics and content creation facilities along with 104,000 sq ft of offices over four floors.
The Hut Group is also planning to start on its global headquarters at the airport in the next 12 months. This will include 280,000 sq ft of offices in the first phase, with a further three phases planned. Together, these will eventually provide space for up to 10,000 employees, and will be one of the UK’s largest bespoke office developments outside London.

Matthew Moulding, chief executive officer of THG, said: “We have experienced staggering global growth over the last few years, but our Northern roots are still incredibly important to us, which is why we are building Icon and our new HQ here. These facilities will bring thousands of additional jobs to the region and will help transform the area surrounding Manchester Airport into a hub for employment and creativity.”