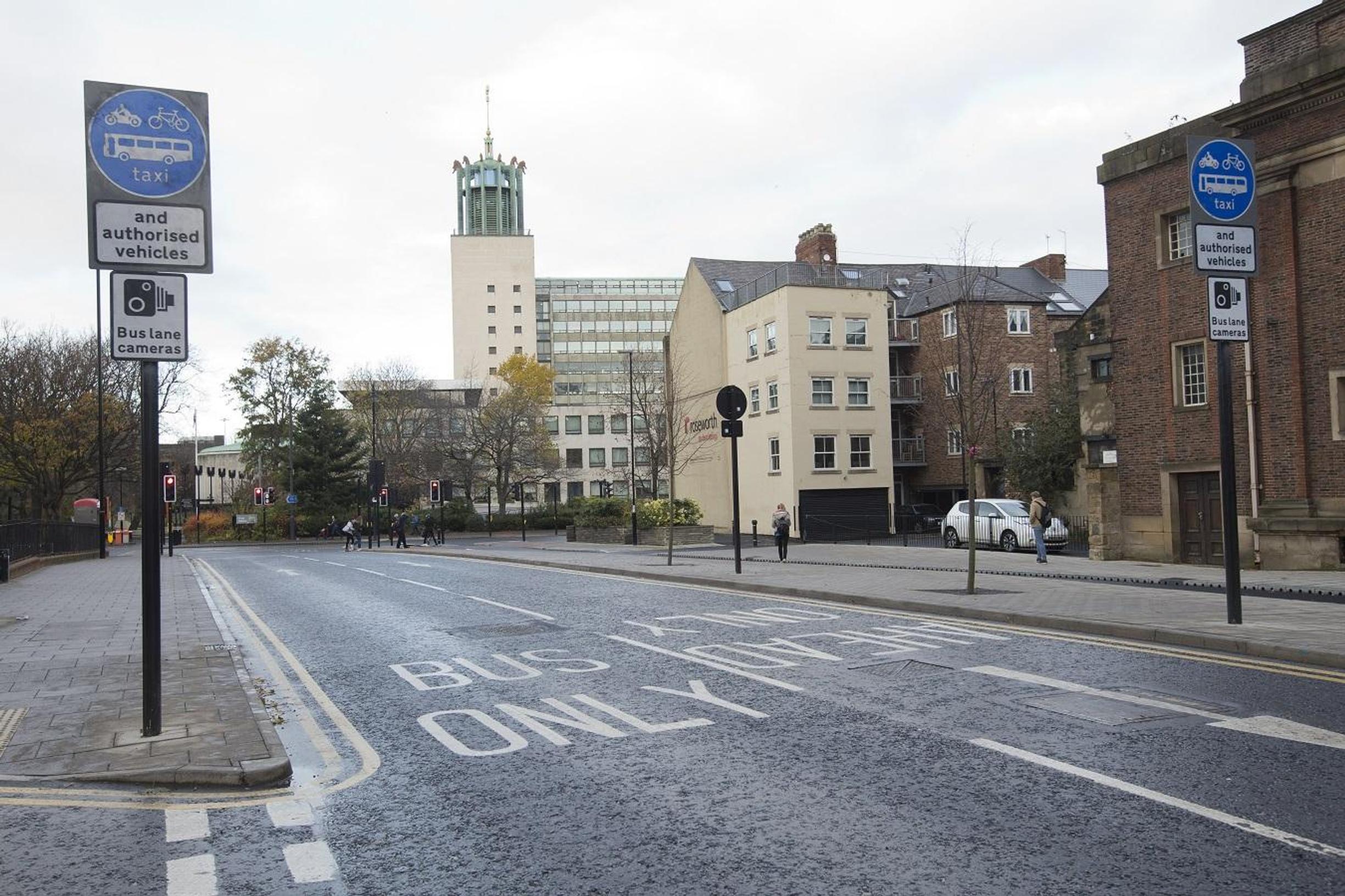 “Unprecedented” is how the Traffic Penalty Tribunal regards Newcastle City Council’s decision to publish a legal opinion it commissioned on a decision to uphold adjudicator rulings that found fault with the way in which a bus gate was signed.

The tribunal believes that instead of publishing a critique of the ruling, the appropriate course of action would be to seek a judicial review.

Newcastle City Council disagrees with a ruling by the tribunal’s chief adjudicator that its signing of a bus lane misled drivers. However, the city council has decided not to seek a judicial review and instead agreed to refund fines issued against over 60,000 drivers as a “gesture of goodwill.”

The city council commissioned barrister Jonathan Easton of Kings Chambers to produce a legal opinion, which concluded that Sheppard’s decision contains a number of legal flaws and placed an unreasonably high burden on the city council.

The Traffic Penalty Tribunal said that the barrister’s opinion does not carry the same weight as the chief adjudicator’s decision and that if it wants to challenge the ruling the city council should use proper channels.

“The principles of public law require the city council to accept the judicial decision or challenge it through due process (a judicial review to the High Court). The publication of the city council’s legal opinion is likely to be misleading, since it implies it has equal status to the chief adjudicator’s decision. Her judgment remains unchallenged unless and until overturned by the High Court. The tribunal notes that the city council has nevertheless decided to change the signing and offer refunds to those who paid a penalty charge.”

The Traffic Penalty Tribunal decides motorists’ appeals against penalty charge notices (PCNs), issued by local authorities and charging authorities in England (outside London) and Wales, for parking and traffic contraventions. This includes appeals against penalties issued by over 300 local authorities the length and breadth of England and Wales for parking, bus lane, littering from vehicles and (in Wales only) moving traffic contraventions.