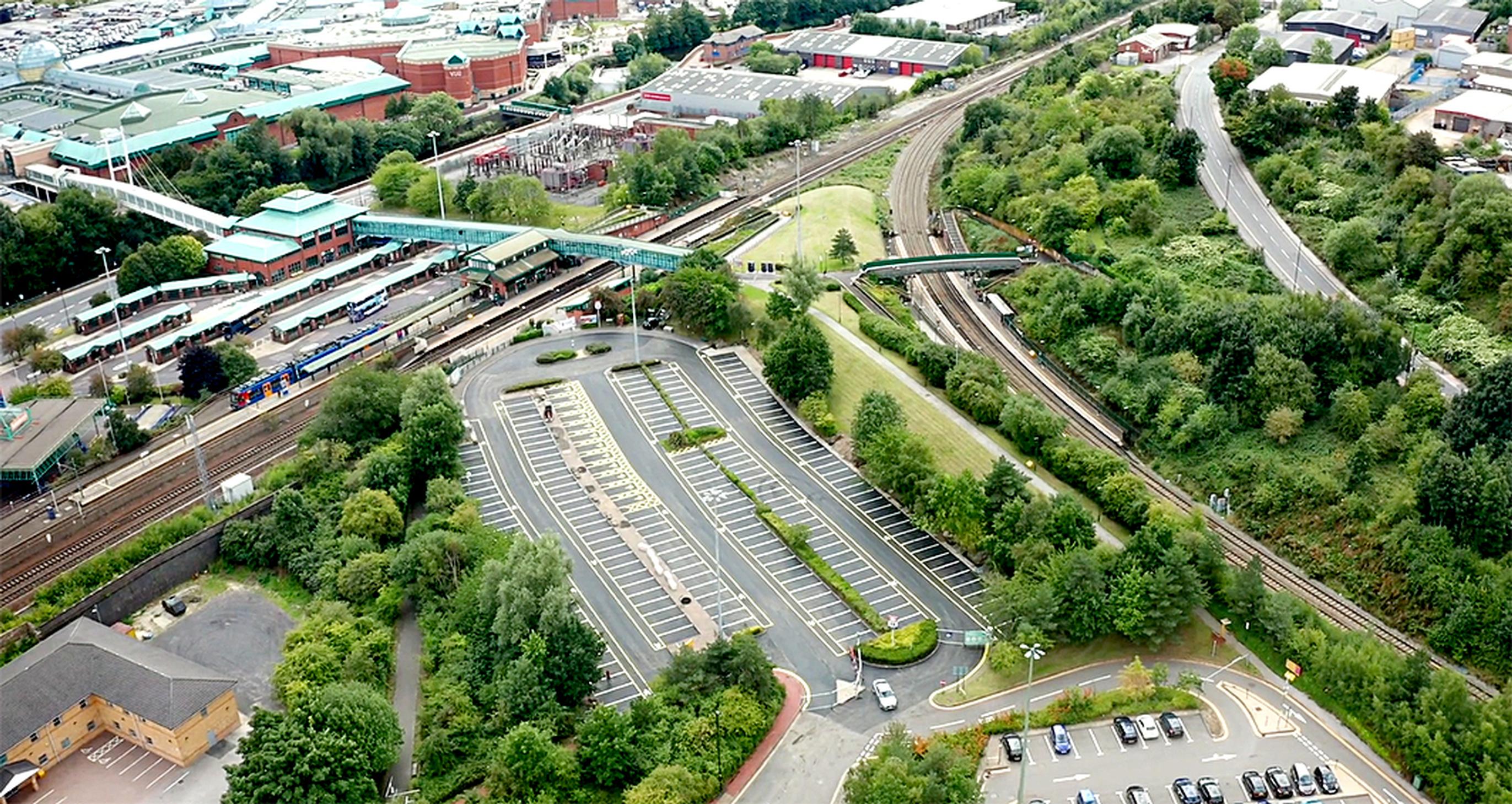 The car park at Meadowhall Interchange in South Yorkshire has been upgraded at a cost of £166,000. Resurfacing work was carried out by Northern and Network Rail over a four-week period at the station.

In addition to resurfacing work, which was funded by Network Rail and carried out by The Input Group, the car park’s CCTV has been upgraded and infrastructure has been added to allow for the installation of electric vehicle charging stations in the future.

Steve Hopkinson, regional director at Northern, said: “The improvements to the car park has made a huge difference to the look and feel of Meadowhall Interchange and will vastly improve the journeys our passengers make when they drive to the station.”

Matt Rice, North and East Route director for Network Rail, said: “There is now a more secure, well maintained car park that should give commuters a real peace-of-mind when they leave their car and catch their train. The car park at Meadowhall had fallen below the standards we expect, but working alongside our partners Northern, we’ve made Meadowhall more welcoming for passengers returning back to the railway in the weeks and months ahead.”

Tim Taylor, South Yorkshire Passenger Transport Executive (SYPTE) director of customer services, said: “Investing in park & ride infrastructure offers customers the option of making at least a part of their trip by public transport – helping towards improving air quality and reducing congestion on the roads into towns and cities, journey times and stress.”

Chris Monk, project manager at The Input Group, said: “It has been fantastic to work with colleagues in the rail industry to transform Meadowhall Interchange’s
car park.”