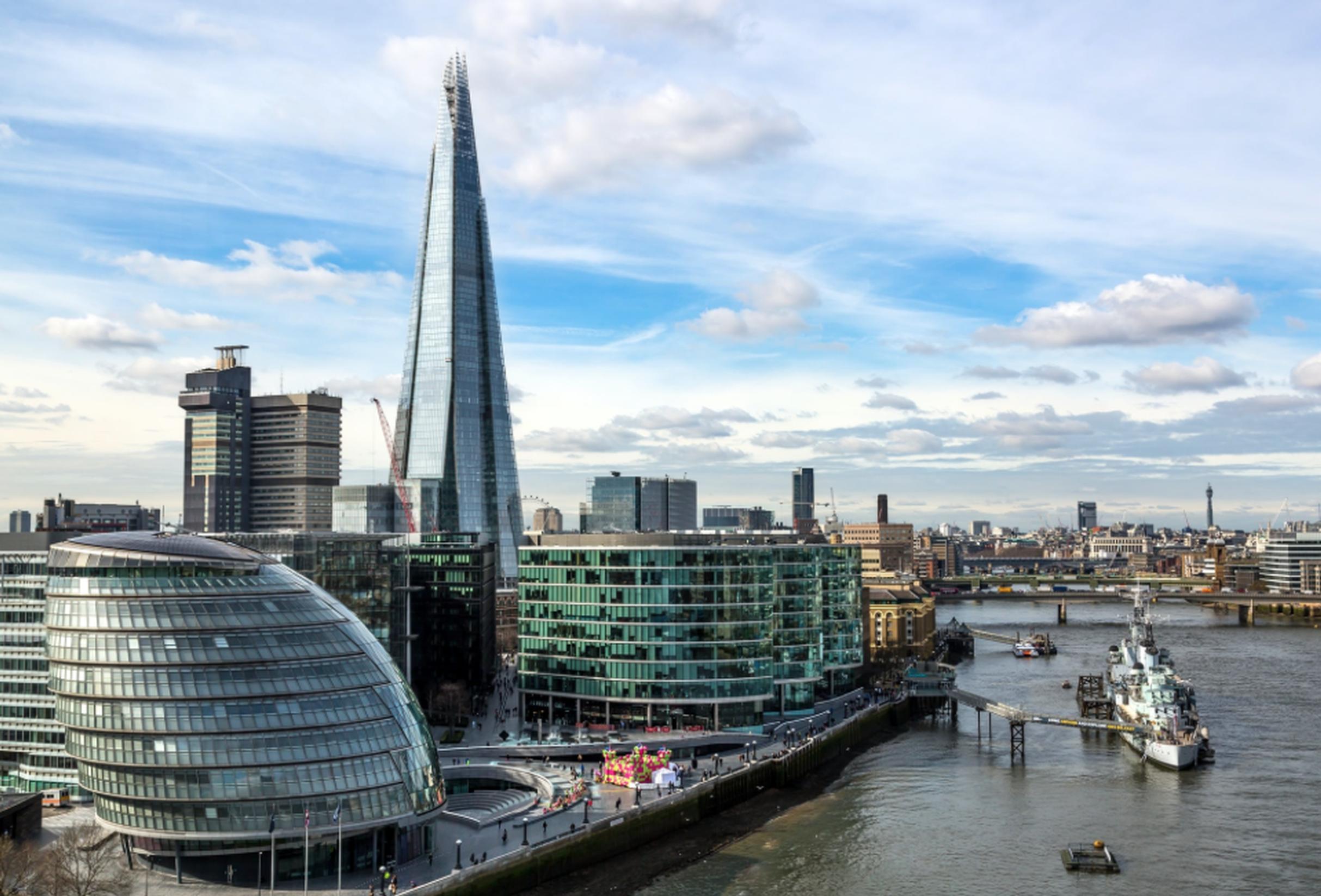 City Hall has published data showing dramatic improvements in London’s air quality across the capital since 2016. There has been a 97% reduction in the number of state primary and secondary schools located in areas exceeding legal pollution limits – from 455 in 2016, to just 14 in 2019.

There has also been a 94% reduction in number of Londoners living in areas exceeding legal limits for nitrogen dioxide (NO2).

New modelling of pollution in 2019 suggests that, even before lockdown, measures implemented since 2016 helped improve the city’s air.

There are two main air pollutants of concern in London, based on their impact on human health: nitrogen dioxide (NO2) and particulate matter (PM2.5). Poor air quality?stunts the growth of children’s lungs and worsens chronic illness, such as asthma, lung and heart disease.

Research shows that those exposed to the worst air pollution are more likely to be deprived Londoners and from Black, Asian and Minority Ethnic (BAME) communities. There is also emerging evidence linking air pollution with an increased vulnerability to the most severe impacts of COVID-19.

Sadiq Khan said: “I was elected on a mandate to deliver hard-hitting measures to tackle our toxic air crisis. This report confirms the transformative impact that my policies have had in just four years. I’m pleased that Londoners are breathing cleaner air, that we’re saving the NHS billions of pounds and preventing over a million hospital admissions.

“However, air pollution remains a major public health challenge and it’s time for Government to step up, set ambitious national targets and provide the powers and funding we need to consign air pollution to the history books. We can’t sleep walk from the health crisis of COVID back into complacency over the major impact of toxic air on everyone’s health.”

The report includes new data from the Environmental Research Group now at Imperial College London. It reveals that the number of state primary and secondary schools located in areas exceeding legal pollution limits (NO2) has fallen from 455 in 2016 to only 14 in 2019 – a huge reduction of 97%.

Dr Gary Fuller, Senior Lecturer in Air Pollution Measurement at Imperial College London, said: “Breathing bad air has had an intolerable impact on Londoners’ health for far too long. In our operations centre we have been measuring London’s air pollution for nearly 30 years. During this time we’ve seen deteriorations followed by a long period when some places showed slow improvement, and others slowly worsened. It felt like we were at a standstill. But, the changes in nitrogen dioxide in central London and along main bus routes before COVID were some of the fastest that we’ve ever measured. Starting around 2016, London’s air pollution underwent a dramatic change and this time it was change for the better. These successes show that our city’s air pollution is not an intractable problem and further action can bring even greater results. ”

Some 24% of roads in inner London still exceed the legal limits for NO2. For dangerous particles (PM2.5) the challenge is greater still with only one per cent of London meeting WHO recommended limits. This underlines the need to expand the Ultra Low Emission Zone (ULEZ) to the North and South Circular roads in 2021 as 3.8 million people live within the expanded ULEZ zone.

Mayor of London Sadiq Khan said the existing central London ULEZ and other actions suggest that expansion of the ULEZ will help deliver wider benefits for London, including saving the NHS around £5bn and preventing more than one million hospital admissions over the next 30 years.

Special Advisor to the RCP on Air Quality and UKRI Clean Air Champion, Professor Stephen Holgate, said: “Air pollution is a scourge on society especially harming the young and old, as well as those with pre-existing medical conditions. For too long people have said that to tackle this in any serious way was too difficult. What the Mayor of London has shown in his first term by introducing the world’s first Ultra Low Emission Zone is that major reductions in toxic pollutants affecting health can be achieved and that businesses and the public at large are willing to make the necessary changes to deliver this. The magnitude of the reductions in pollutants achieved will have an enormous impact for the benefit of those who live in our great capital city. I am looking forward to seeing ULEZ cover a far greater area with the knowledge that so many more people will benefit”

The 24-hour ULEZ has contributed to a reduction of 44% in roadside nitrogen dioxide (NO2) in the central London ULEZ zone. There are now 44,100 fewer polluting vehicles being driven in the central zone every day with 79% of vehicles in the zone now meeting the ULEZ emissions standards – up from 39% in February 2017. CO2 emissions in the central ULEZ zone are also now estimated to have reduced by 12,300 tonnes, a reduction of 6%, compared to a scenario with no ULEZ in place.

City Hall argues the fact that 99% of London does not meet WHO recommended limits adds to the growing evidence and cross-party consensus that these limits should be included in the Environment Bill as a legally binding target to be met by 2030. This is needed for the protection of people’s health and research from the CBI has showed that cleaner air could boost the economy by £1.6 billion.

Executive Director Clean Air Fund, Jane Burston, said: “We know that children in London are 4.2% more likely to be hospitalised for asthma on days with high NO2 pollution, so it’s encouraging to see such a dramatic improvement in the number of schools located in areas within legal limits for NO2. But there’s still a way to go, with levels of PM2.5 remaining a threat to the health of all Londoners. That’s why it’s so important that the UK government commits to WHO targets in the upcoming Environment Bill - to safeguard our health and to achieve a truly green recovery.”