Government launches consultation on new code of practice and framework 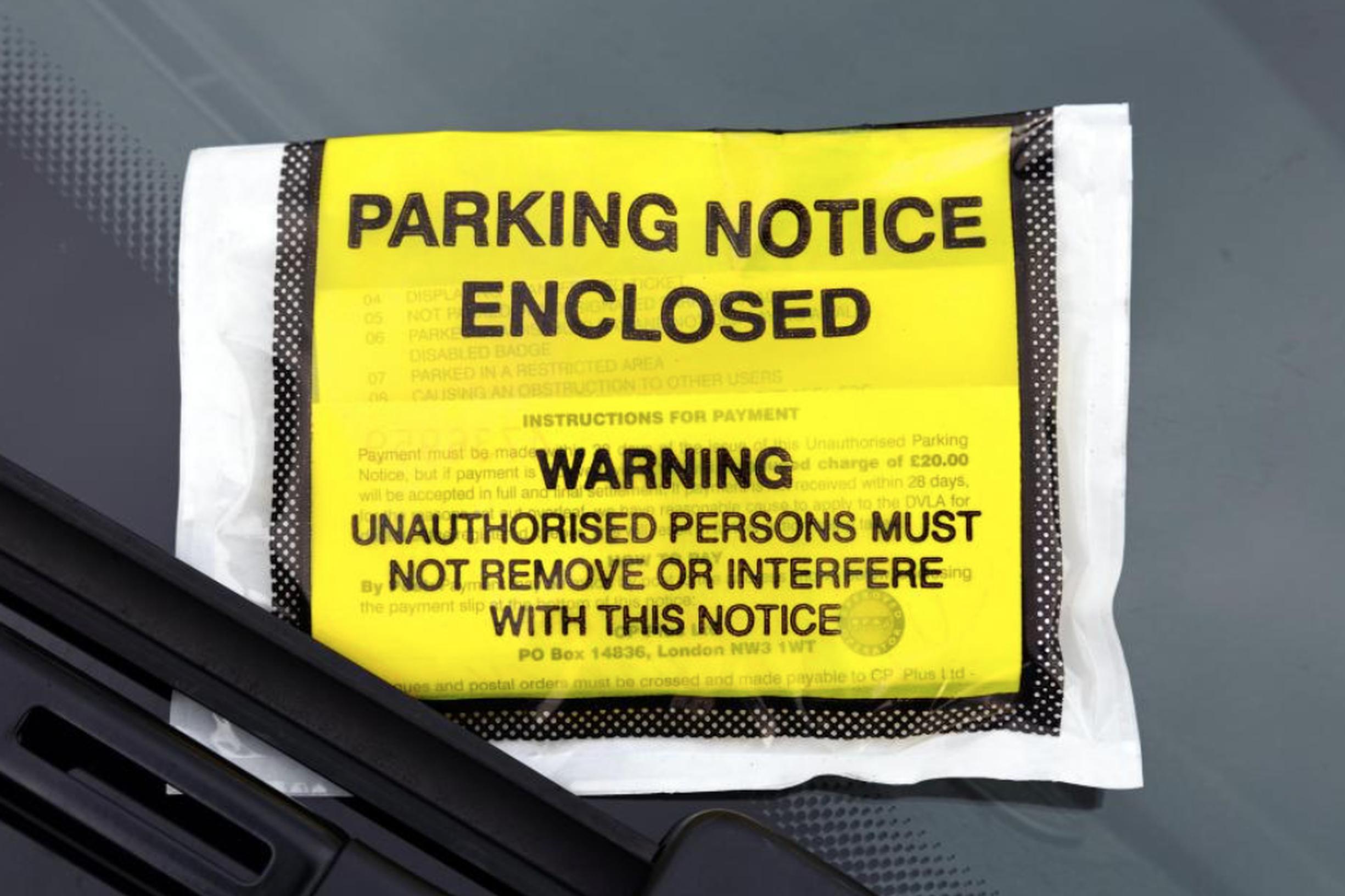 A new 'Appeals Charter’ would eliminate penalties for motorists who make genuine errors or have mitigating circumstances when falling foul of rules covering parking on private land.

The government has put published proposals that will form part of a new code of practice and framework designed to regulate the management of parking on private land. The government also proposes: a tiered system that differentiates between major and minor offences; a maximum cap for parking charge notices; a 10-minute grace period before a late charges can be issued; and a requirement for parking firms to clearly display pricing as well as terms and conditions.

The new code and framework would also see the creation of a mandatory single appeals service and appeals charter for motorists to turn to if they are unfairly fined. Under options set out in the Appeals Charter, motorists could be able to appeal their fine and see it reduced to a maximum of £20, or cancelled entirely if:

“These new measures are a victory for the millions of motorists across the country,” said communities secretary Robert Jenrick. “They will put a stop once and for all to rogue parking firms using aggressive tactics and handing out unfair parking tickets with no right to appeal, while also boosting our high streets by making it easier for people to park near their local shops without being unfairly fined. Our proposals will restore common sense to the way parking fines are issued, while cracking down on the worst offenders who put other people in danger and hinder our emergency services from carrying out their duties.”

Unlike existing voluntary codes set by industry, the new code and enforcement Framework will be mandatory and provide a single set of rules to follow. Rogue firms that break the code could be barred from requesting Driver and Vehicle Licensing Agency (DVLA) data, making them unable to pursue motorists for their charges through the post. The new code would apply across England, Scotland and Wales.

High Streets Minister Simon Clarke MP said: “We want to get people back onto the high street to shop local and support small businesses, and these proposals mean motorists will be able to do so without having to worry about being landed with an unjust ticket and no way to appeal. These measures will drive up standards in the parking industry by clamping down on rogue operators and offering a safety net so that responsible motorists who make an innocent mistake are not penalised unfairly for doing so.”

Campaigning for a new code

The Parking (Code of Practice) Act became law in March 2019 and builds on action the government previously taken to tackle rogue private parking firms, including banning wheel clamping under the Protection of Freedoms Act 2012.

The Parking (Code of Practice) Bill was a Private Member's Bill introduced by Sir Greg Knight MP, supported by the government and received Royal Assent in March 2019. It covers England, Wales, and Scotland creating consistency for motorists everywhere in Britain.

Sir Greg Knight, Member of Parliament for East Yorkshire who piloted the Parking (Code of Practice) Bill through Parliament and onto the Statute Book said: “I am delighted that a new statutory code of practice on parking now moves a step closer to being introduced. This whole process is intended to stop unfair and dodgy practices arising. The new code of practice, when implemented, will, I believe, make the process of parking fairer and more transparent for all concerned.”

The new code has been drafted by the British Standards Institute (BSI) in consultation with stakeholders from across the motoring, property and parking sectors.

Scott Steedman, director of standards at BSI, said: “In our role as the national standards body, BSI brought together industry experts and consumer groups to reach consensus on a new standard to support better parking practice in the operation and management of parking facilities on private land.  This new standard, called PAS 232 Privately managed parking – Operation and management, is available for public comment until 12 October 2020. Once all the comments have been reviewed by the steering group, we plan to publish the standard at the earliest opportunity.”

A steering group of stakeholder was chaired by Steve Gooding, director of the RAC Foundation, who said: “The publication of the government’s consultation document alongside the BSI’s draft code of practice is a major milestone in bringing the provisions of Sir Greg Knight’s Parking Act to life. It is clearly important that we get the code of practice, and the framework within which it will sit, right, so I would encourage everyone with an interest to respond with their views.

The consultation for the new Parking Code of Practice will be published on the BSI website and will run until 12 October.

The consultation for the new Parking Enforcement Framework will be published on GOV.UK and will also run until 12 October.

Currently there are two parking trade associations, the British Parking Association and the International Parking Community. Each has a code of practice that their members are required to abide by. These will be superseded by the new single set of rules.

Each association has its own DVLA-approved parking operator scheme and have created separate appeals services for drivers who want to challenge parking charge notices. These appeals services will be replaced by a single one.

Will Hurley, chief executive of the International Parking Community, said: “The parking code of practice is an opportunity to build on the experience of industry codes and provide motorists and landowners with greater clarity, ensuring motorists are able to park easily and securely. We believe that some key changes are required to the draft code, as well as the proposals for the wider regulatory framework that will support it to protect landowners and motorists from the small minority that misuse private land and parking spaces.

“If we get this wrong, the people who will suffer are not those who regularly breach parking rules or rogue operators, but the people reliant on parking to access high streets, hospitals, train stations, their workplace and even their home, as well as landowners large and small. We intend to work with government and our partners to help address these challenges and ensure land can be managed in the interest of motorists and landowners.”

The government is proposing that the New Appeals Charter will reduce parking charges to between £0 and £20 for the issues below:

The government is also proposing a new-tiered system for parking fines. There are 2 options for this, with two or three tiers proposed.

The 3-tier system could operate as follows:

Upper Level Breach up to a cap of £120 (discounted to £70 when paid within 14 days) for the most serious breaches which put motorists or others in danger or relate to anti-social behaviour with a direct impact on the vulnerable or business revenue, including:

Middle Level Breach up to a cap of £100 (discounted to £60 when paid within 14 days) for breaches that, while not as serious as the upper level, still impact upon businesses, landowners, the environment and genuine customers or car park users:

Lower Level Breach up to a cap of £80 (discounted to £50 when paid within 14 days) for poor parking or issues that cause inconvenience to other car park users:

For London, penalty charges are set by the London local authorities acting jointly and by Transport for London, with the approval of the Mayor (and provided that the Secretary of State does not object). There are two tiers as set out below with a higher penalty charge level and different contraventions that fall into each level. Again, lower-tier councils can choose a slightly lower charge, as long as they apply it consistently:

Note: While the government's release refers to “fines”, private parking operators actually issue 'parking charge notices', which are civil debts and not fines.