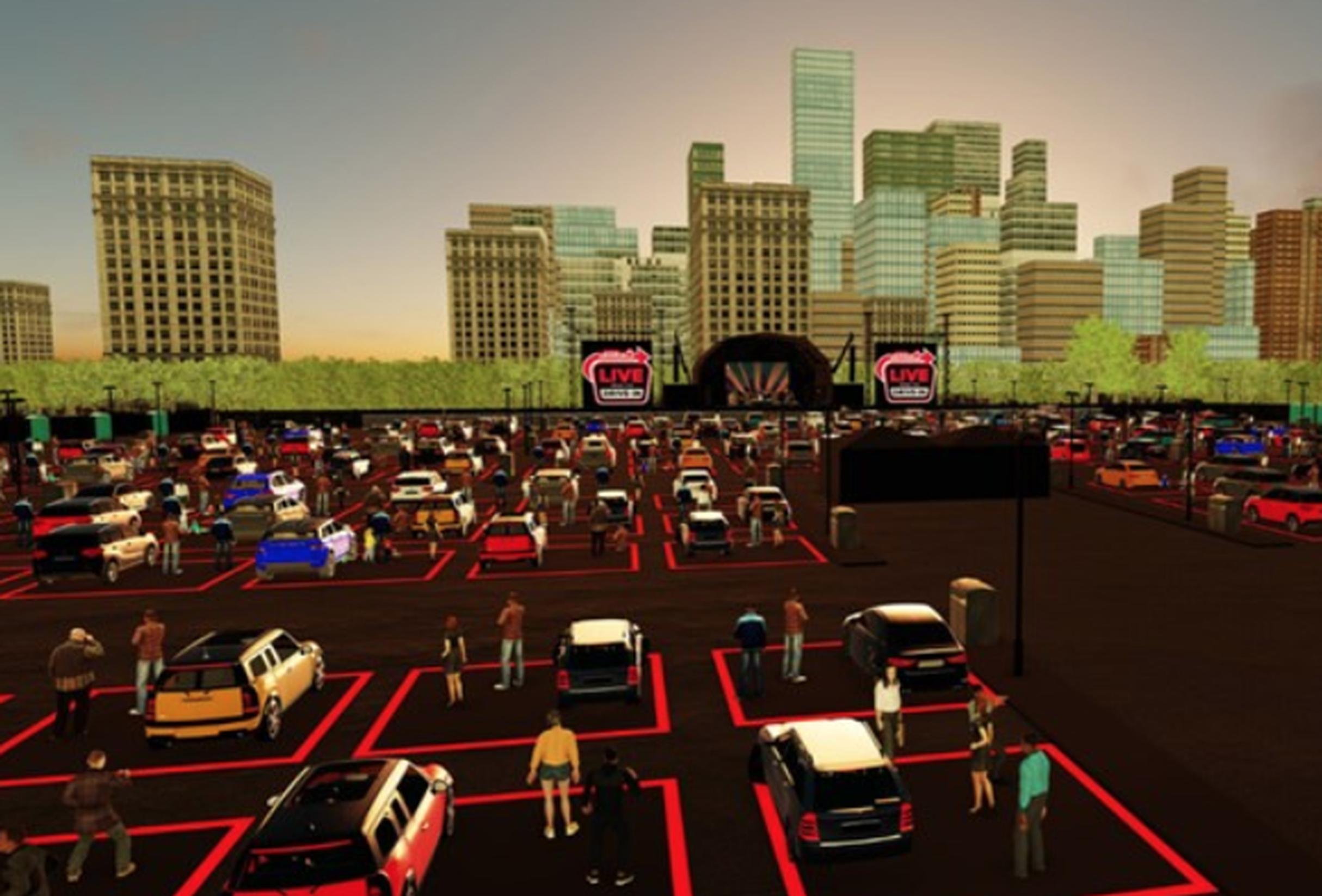 Music promoter Live Nation has cancelled a series of drive-in concerts due to uncertainties caused by local lockdowns. The concerts had been set to feature performances from Kaiser Chiefs, Ash and Beverley Knight. There would also have been performances of the hit musical Six, based on the six wives of King Henry VIII.

Live From The Drive-In was billed as a reimagining of the live music experience during a time of social distancing. The drive-in shows were set to take place at outdoor venues such as airports and racecourses booked in 12 cities, including London, Birmingham, Bristol, Liverpool, and Edinburgh.

All 12 dates have now been scrapped, just weeks before they were scheduled to begin.

In a statement, Live Nation said: “The Live From Drive-In concert series will no longer proceed as planned this summer. We received huge support from artists, the live music production contractors, our headline sponsor Utilita along with our other partners and of course you, the fans.

“However the latest developments regarding localised lockdowns mean it has become impossible for us to continue the series with any confidence.”
Concertgoers would have been able to watch from their vehicles or stand outside them in allocated spaces, or sit in fold-out chairs – though attendees were banned from bringing umbrellas or their own food.

Live Nation confirmed that refunds would be issued directly to all ticket holders.

Other socially distanced music events are still set to take place in the UK this summer, including Suffolk’s Red Rooster Festival, Unlocked in Northern Ireland and a series of open air gigs at Newcastle’s Virgin Money Unity Arena during August and September.

Gosforth Park in Newcastle will see performances by Supergrass, The Libertines and Maxïmo Park this summer. The Comedy Story, meanwhile, is hosting a series of drive-in shows at rugby grounds and racetracks throughout August.