Parking up to power business 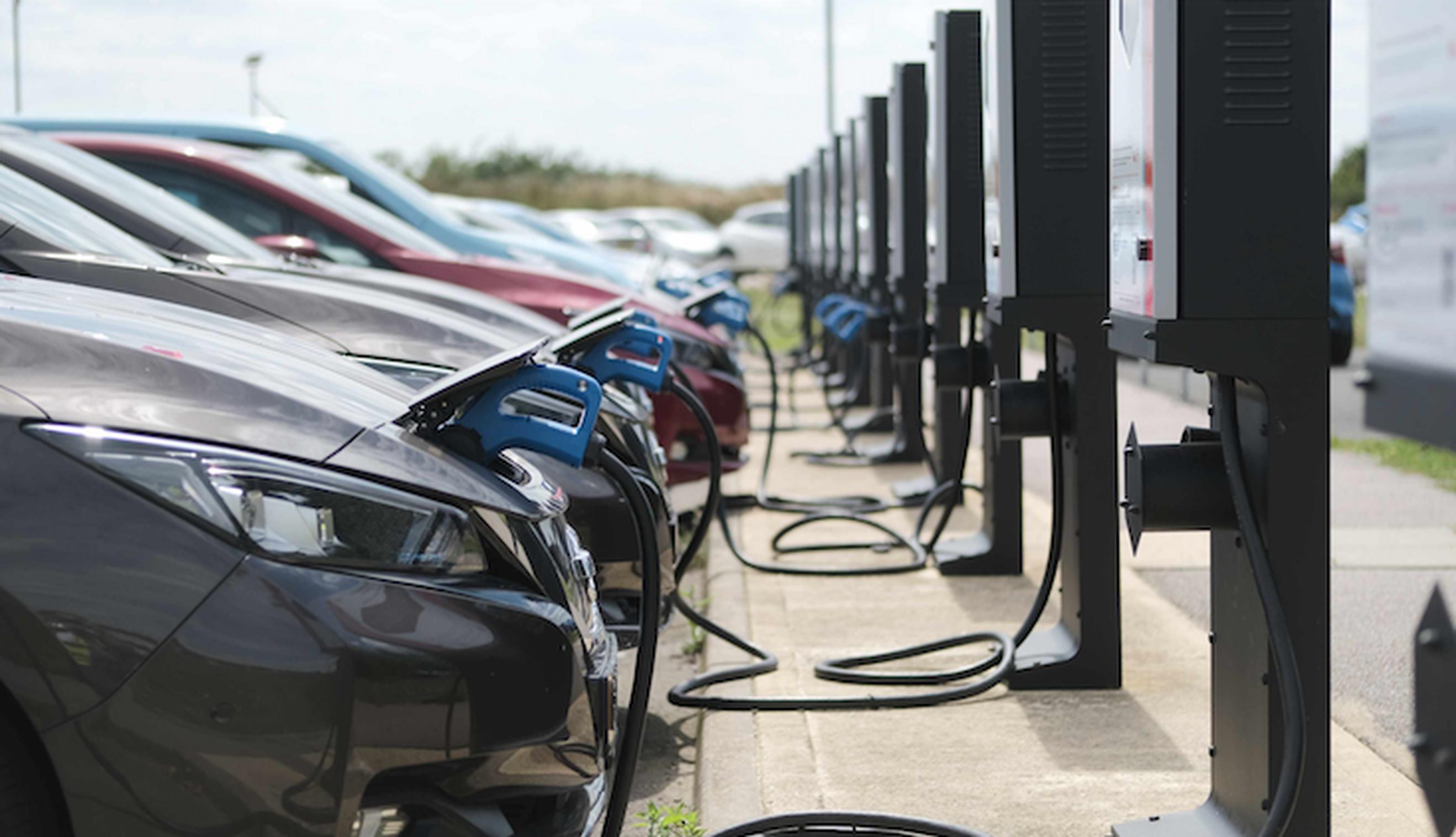 The installation at Nissan’s European Technical Centre in Cranfield is the first in a large-scale V2G trial being co-funded by Innovate UK. The project will test and demonstrate how storing and sharing electricity in fleet vehicles’ batteries can generate additional revenue for participating companies as well as supporting the power grid.

Having validated the technology, the project is now recruiting further participants for the trial and plans to deploy V2G chargers for organisations across the UK.

V2G technology allows electricity to flow in both directions to and from electric vehicle batteries, allowing energy stored in the battery to be sold back to the grid when demand for power is high. Vehicles can then charge when demand is lower or renewable generation is high, reducing reliance on fossil-fuelled generation, giving V2G a role in carbon reduction efforts.

The technology can also release capacity on the electricity networks that distribute power around the country. In collaboration with UK Power Networks, the trial will explore opportunities for customers to earn revenues from V2G as a service.

Luke Ellis, V2G programme manager with E.ON UK, said: “Fleet vehicles that sit idle overnight, or even during the working day, could see their batteries charged when demand is low, with the energy exported when demand is high, but still be charged and ready for use when required.

“Now that we’ve proven the technology’s capabilities with these 20 installs, we’re a step closer to bringing it to market. This is about commercialising a vehicle’s bi-directional charging capabilities, with clear advantages for businesses either already with a fleet of electric vehicles or those that are ready to make the transition to electric.

“V2G technology brings with it wider environmental benefits for society as a whole. It can be considered ‘carbon negative’ for its potential to reduce or even remove the need for fossil-fuelled generation to be fired up at times of peak electricity demand.”

The V2G platform used on the trial utilises a combination of E.ON’s existing Virtual Power Plant software as well as a charger operating system provided by E.ON’s e-mobility partner Virta.

The project is part of the V2G programme, funded by the Department for Business, Energy and Industrial Strategy (BEIS) and the Office for Low Emission Vehicles (OLEV), in partnership with Innovate UK, the UK’s innovation agency investing in science and research. As well as E.ON and Nissan the V2G project consortium (known as e4Future) includes Newcastle University, Imperial College London, Northern Powergrid, UK Power Networks and National Grid ESO.

The V2G package for participants in the trial will be offered at a heavily subsidised price through grant funding made available through Innovate UK. Vehicles compatible with the technology being used in this project are currently the Nissan e-NV200 and the Nissan LEAF. E.ON energy customers who enter the V2G trial stand to benefit from savings of up to an equivalent of 10,000 miles per annum, estimated to be worth £308.

Peter McDonald, fleet director at Nissan Motor GB, said: “We know many fleets are not just looking at electric vehicle acquisition, they are also reviewing their energy infrastructure for a world where electric vehicles are fast becoming the norm.”