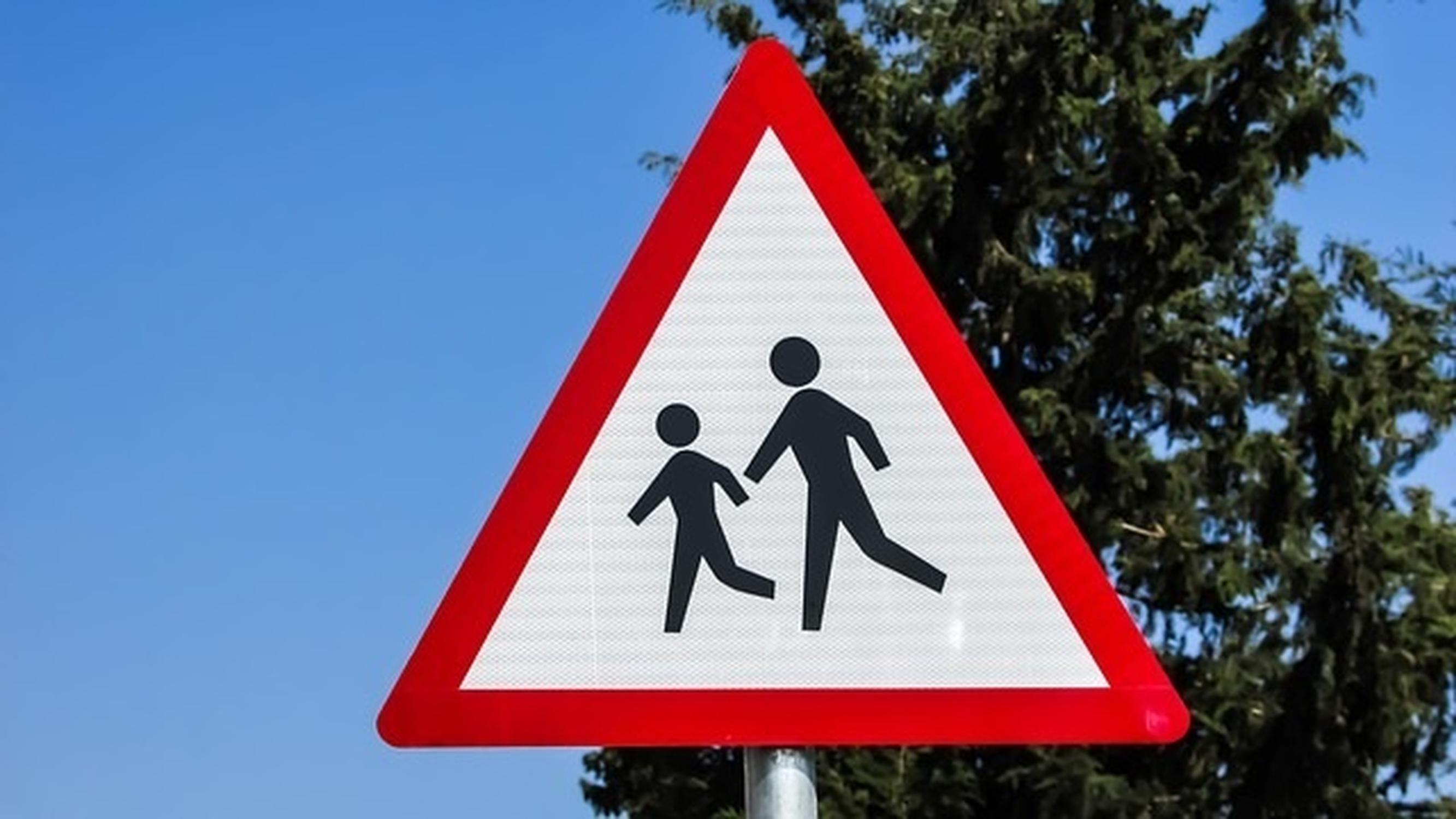 As lockdown continues to ease, an East London council has launched a consultation on car-free streets to make the school-run safer. Residents in Havering are being asked for their opinions on plans to introduce safer streets around schools from September.

The School Streets scheme would introduce pedestrian areas around 18 of the borough’s schools at set times of the day in a bid to reduce traffic and improve safety and air quality. The scheme is also designed also help implement new plans for social distancing, allowing pupils to return safely to schools in the autumn.

Parents and pupils would be encouraged to leave their cars at home and walk or cycle to school, where possible.

The scheme, which would be run for the first time in the borough, is part of the School Streets initiative by Transport for London (TfL) to convert the area outside schools to walking and cycling only. TfL has provided £220,000 to fund the project and if additional money is approved, a further 39 Havering schools could also have School Streets.

Cllr Osman Dervish, Havering’s cabinet member for the environment, said: “As we continue to recover from the pandemic, it’s an opportunity to introduce a scheme that will also help to reduce pollution caused from engines running and improve the community’s overall health and wellbeing.

“We want to see an end to cars causing pollution and safety issues in streets around the school gates. Instead, we’re encouraging children and parents to walk or cycle to school to help improve safety and congestion outside schools.”

Although parents will not be able to use their cars, residents living in the affected streets will still be able to access the roads and be able to register for an exemption to the scheme so they aren’t at risk of a penalty. However, anyone else trying to access the road during the restricted times, which could be up to an hour-and-a-half in the morning and again in the afternoon, will be subject to a fine.

To ensure that parents comply with the new scheme, signposts would be put in place and schools would have a number of cameras to capture anyone breaking the new rules. The scheme would replace the existing Public Space Protection Orders (PSPOs) project around four schools, which has now expired and are no longer enforceable. PSPOs were also a more costly scheme to run.

If given the go-ahead, School Streets would initially run for nine months and a decision on whether the scheme would become permanent will be made following the trial.

The schools included in phase one of the Havering Schools Streets scheme are:

Residents can have their say by completing the consultation online