Move to Newham could save £55m over five years, says Khan 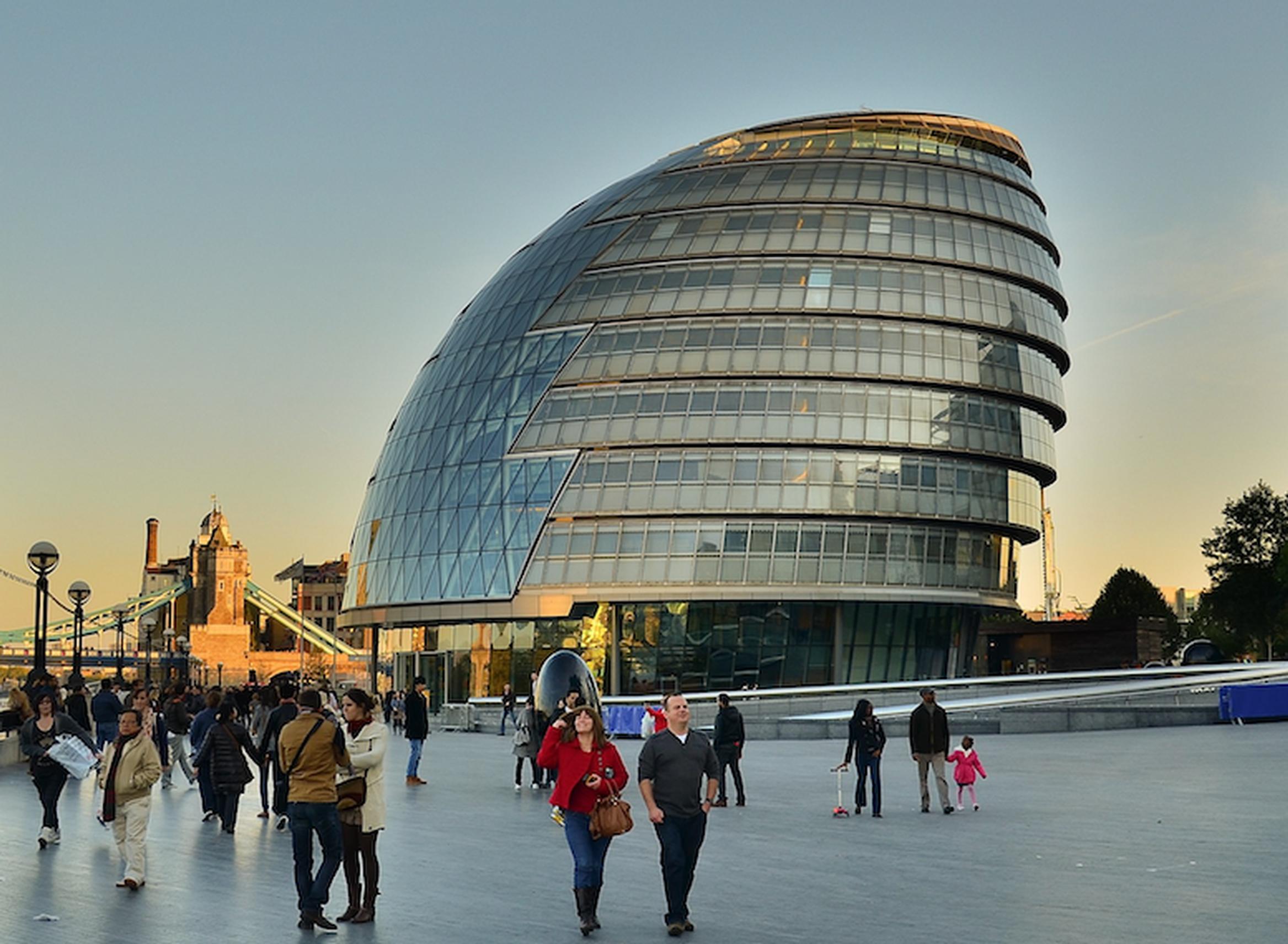 The Mayor of London Sadiq Khan has announced plans for the Greater London Authority (GLA) to leave the current City Hall building next year and move its headquarters to The Crystal building in the Royal Docks. The move could save the GLA Group £55m over five years, said Khan.

Last week, the Mayor announced that without central government investment, the GLA Group would suffer an unprecedented financial emergency as a result of the COVID-19 crisis.

Overall, the GLA Group faces a budget shortfall of up to £493m over the next two years due to the loss of business rates and council tax income. These losses expected to continue in future years.

Khan has warned that this will mean significant cuts across the entire GLA Group, including to public transport, the Metropolitan Police Service and the London Fire Brigade.

Against this backdrop, the Mayor said he wants to focus limited budget resources on front line public services and supporting the economic recovery rather than on high City Hall building costs.

The Mayor said: “My first priority will always be to protect funding for front-line services, including public transport, the Met Police and the London Fire Brigade. That’s why I’m consulting on plans for the GLA to leave the current City Hall building next year and relocate to The Crystal at the Royal Docks in Newham.

“In normal times, it would be standard practice for any Mayor to consider utilising the lease ‘break’ clause on the City Hall building that becomes possible this year, and to view it as an opportunity to ensure Londoners were getting the best value for money. In the current financial context, and with the looming black hole in London’s public finances, it would be negligent not to do so.

“Leaving our current home would save £55m over five years, which would help us to protect and invest in the things that matter most to Londoners, as well as supporting the regeneration of the Royal Docks.”

The lease for the City Hall building was granted in 2001 for 25 years, but it allows for a 'break' in the contract after 20 years, in December 2021 - the first and only chance the GLA has to consider leaving. Notice has to be given this year and a decision is needed by September so there is time to plan and carry out the move.

The City Hall building currently costs the GLA £11.1m a year in rent to private landlords Kuwaiti-owned St Martin's, service charges and rates. The Mayor believes this is above the market rent (even before the impact of COVID-19) and the contract in place means that this figure is due to rise further – to £12.6m per year beyond Christmas 2021. By contrast, The Crystal is already owned by the GLA and an “outstanding" rating for environmental sustainability, which means its running costs will be lower than the current City Hall.

Khan said: “The Crystal is a highly sustainable building on the site of London’s most ambitious regeneration project, where the GLA and Newham Council are working together to create a new commercial district and visitor destination with thousands of new homes and jobs.”

The GLA moved into the current City Hall building in 2002 as part of the regeneration of the More London area near London Bridge. With this regeneration work now complete, moving the seat of London's government to the Royal Docks could have a similar impact on a much larger regeneration project in East London, which is set to lead to 25,000 new homes and the creation of 60,000 new jobs within the next 20 years, supported by the arrival of the Elizabeth line.

The Mayor will now begin a formal consultation on this proposal with the London Assembly, UNISON, PCS, the chairs of GLA and Mayor’s Office for Policing and Crime (MOPAC) staff networks, and all GLA and MOPAC staff. These consultations will last for six weeks.

This week Khan revealed that he would be taking a personal pay cut of 10%, to be reviewed after six months. This comes on top of the 11% saving to taxpayers arising from the Mayor’s decision in 2016 not to take a pension.