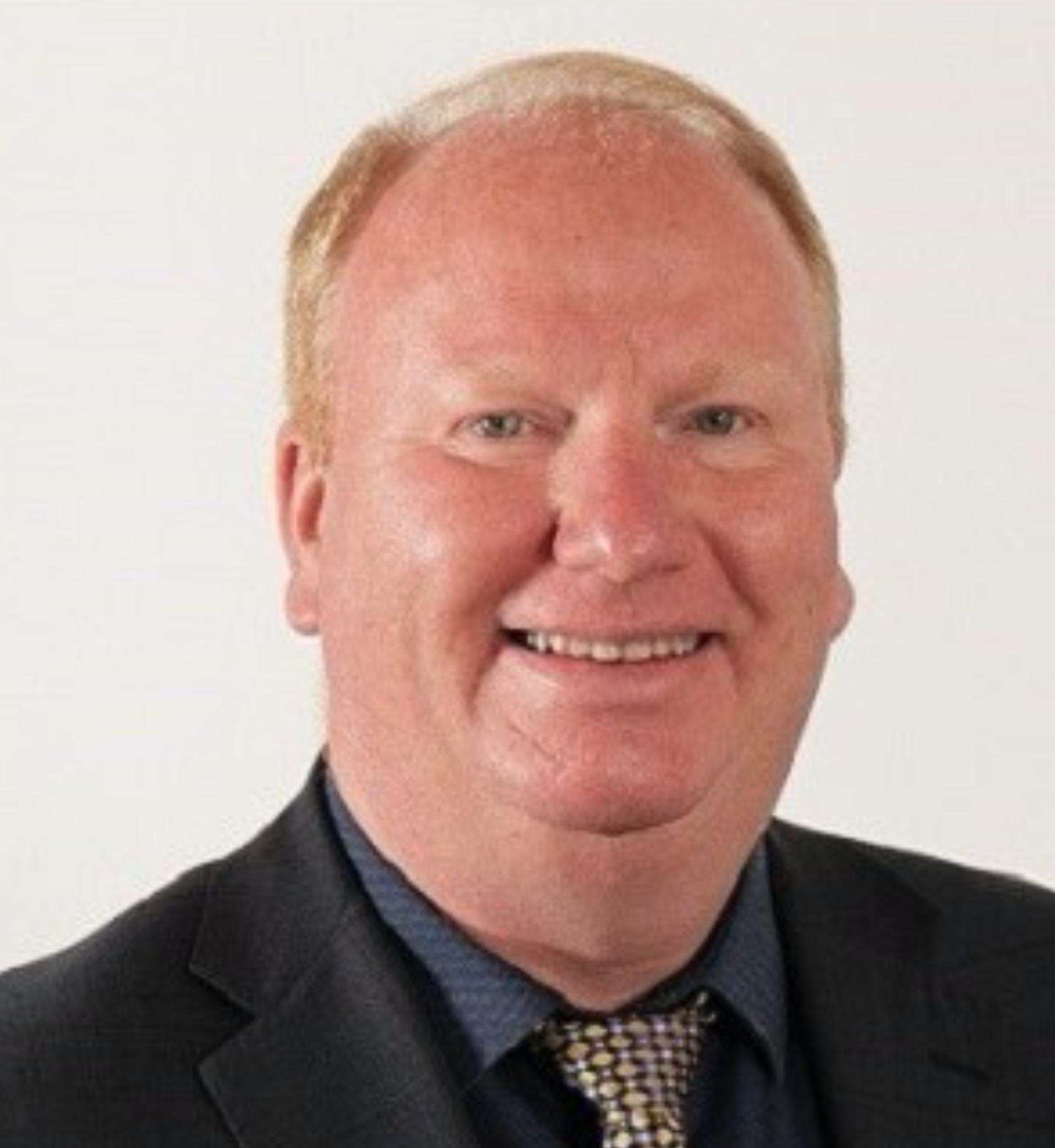 A group of rural council leaders has launched a network to promote the voice of the countryside in the climate change debate.

The Countryside Climate Network is a cross-party group of 21 councils from across England that seeks to ensure the countryside is given a central role in the rebuilding a reshaping of the economy in wake of the COVID-19 pandemic.

The network has been established by UK100, a network of local leaders that campaigns on climate change.

The group wants the Government’s delayed £100bn infrastructure fund green infrastructure in the countryside. It also aims to ensure the need to invest in public transport and broadband provision are heard at Westminster.

The network states that countryside offers more than a place to plant millions of trees to combat climate change. Rural communities have always been a great source of national progress and innovation. However, it can be hard when public transport services do not receive funding to reach remote communities or investing in broadband for isolated areas is not economically viable.

The councils that have joined the network represent 14.3 million people in total, a quarter of the population (25%) and two-fifths (41%) of England by area.

The network says it is harder for people to switch to more sustainable transport, stating that:

The challenges facing the countryside are compounded by a rural funding gap that sees rural areas receive half the support given to urban areas. It is also harder to attract funding for projects which favour urban concentrations yet may have less overall carbon reduction impact.

The network is chaired Cllr Steve Count, leader of Cambridgeshire, who said: “From Cornwall to County Durham we have decided to take a stand. We’re frustrated that climate solutions and green recovery packages haven’t found the right balance, largely missing the rural voice,” he said. “It can be hard to meet our sustainable ambitions when urban areas have no need to fund essential bus services to remote communities or invest in broadband because the market doesn’t reach isolated areas.

“These examples of typical rural disadvantages add up, combined with a funding gap in rural areas twice that of our urban counterparts, means our stretched resources are diminished making the challenge of funding sustainable solutions even harder. We need a green recovery that works for the two-thirds that live outside the most urban cities and towns.

“Rural communities face unfair barriers in trying to decarbonise – it is harder to attract funding for projects which don’t fit traditional cost benefit analyses, which favour urban concentrations yet may have less overall carbon reduction impact.”

The network says rural areas are financially disadvantaged, pointing to the rural funding gap is nearly twice what it is for urban areas (£1bn vs. £1.8bn). Spending per head at county level 48% less per person funding when compared to metropolitan areas: councils in London receive £482 per head, whilst metropolitan boroughs and cities receive £351 per head, compared to £182 per person in county areas.

Polly Billington, Director of UK100, said: “Climate change affects every area and every person, and rural towns and villages can be more vulnerable to the impacts, such as extreme weather. Countryside councils are well placed to tackle climate change and meet the needs and ambitions of their communities for economic recovery and better health and wellbeing, with innovative solutions along with the democratic legitimacy to deliver lasting change.”

Agriculture, land use and peatlands account for 12% of overall UK emissions, while agriculture is responsible for 88% of ammonia gas emissions which combine with other pollutants to form fine Particulate Matter (PM) air pollution, which is harmful to health. At the same time, rural areas are home to many of the potential solutions to climate change with Cambridgeshire having the highest ratio of entrepreneurs nationally based in the ‘Silicon Fen’, many focussed on ‘cleantech’ (teechnology intended to provide solutions to global climate or resource challenges).

Cllr Tony King, Derbyshire County Council’s Cabinet Member for Clean Growth and Regeneration, said: “By joining forces with other like-minded rural councils, we can shine a light on the unique challenges we face in comparison to our urban counterparts and push rural issues higher up the national agenda, lobbying for greater support to bring about the radical change needed to truly make a difference on climate change.”

Cllr Edwina Hannaford, Cornwall Council Cabinet Member for Climate Change said: “We look forward to collaborating with like-minded authorities to highlight the role rural regions can play in helping accelerate the UK’s transition to net zero. Cornwall is already playing a leading role in producing clean energy with around 40% of our power coming from renewables, and we are ambitious to produce much more.”

Cllr John D Clare, Council Climate Change Champion, Durham County Council said: “The opportunity to come together to share learning and experiences with other rural local authorities will enable us to tackle challenges and support each other as we work towards a common cause. Our Climate Emergency Response Plan, adopted in February 2020, sets out more than 100 projects to deliver on our carbon reduction ambitions.”

Cllr Carl Les, Leader of North Yorkshire County Council said: "We are committed to actions, not just words. As an authority, we are already acting to reduce our CO2 emissions and water consumption and minimise waste. We have taken a clear stance to protect North Yorkshire in our joint minerals and waste plan, to encourage sustainable economic growth and to take environmental and social impact into consideration alongside financial factors in our procurement. ”

Cllr Blake Pain, Lead Member for Environment and Action on Climate Change on Leicestershire Council, said: “We’re already a signatory to the UK100 pledge on achieving 100% clean energy by 2050. In Leicestershire, we want to be even more ambitious by becoming a carbon neutral organisation by 2030 and are backing this up with a £16m investment in local projects over the next four years underlining our commitment to reducing our carbon footprint.”