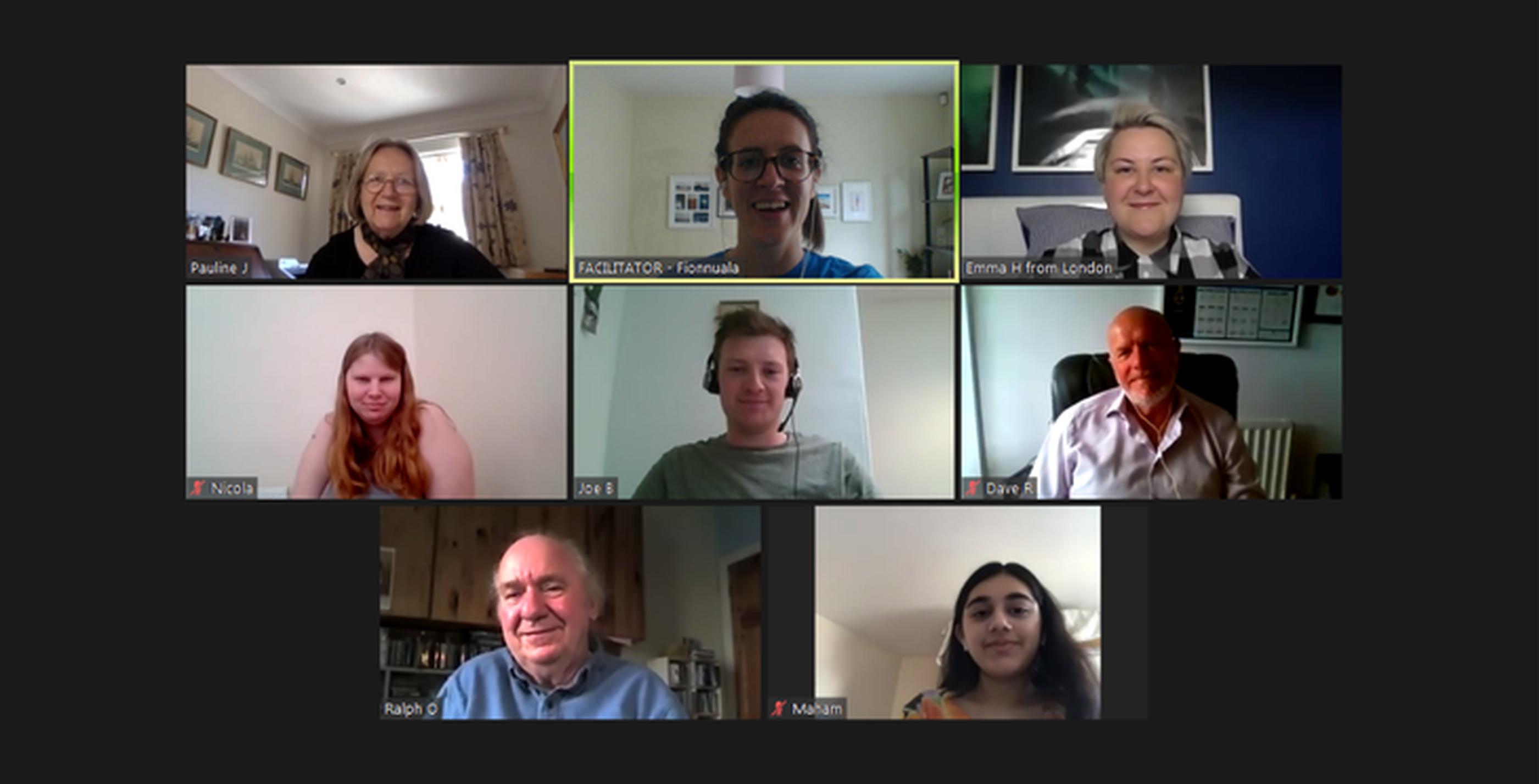 A majority of Climate Assembly UK members says that Government, employers and others should support changes to the economy and lifestyles that help achieve the UK’s net zero emissions target.

The interim briefing from the assembly, COVID-19, recovery and the path to net zero, offers an insight into how 100-plus members of the public feel about the implications of the coronavirus pandemic and the resulting lockdown for reaching net zero.

Climate Assembly UK’s was created to give Parliament and Government an understanding of the public’s views on how the UK should reach net zero. Its members are representative of the UK population, and discussed measures required to reach net zero having over a number of weekends.

The results in the interim briefing show that:

The interim report states: “The coronavirus outbreak and subsequent lockdown have had a huge effect on the economy and lives of people. It has become important for the Government, Parliament and business organisations to strongly consider a recovery approach that will not cause further harm to the planet.

“We discussed the Coronavirus outbreak at the climate assembly and it was quite clear that many of the assembly members felt that this period should be taken as an opportunity to encourage a green economic recovery with a focus on promoting cleaner, greener lifestyles and an economy that prizes sustainability over short term benefits that would harm the planet. We wanted to make sure that our views were available now so that the government can incorporate them into its economic recovery plan.”

The 108 members who started out on Climate Assembly UK in January 2020 were selected to represent the UK’s population in terms of demographics and levels of concern about climate change.

The assembly met face to face for three weekends in Birmingham before the final weekend (planned for 20-22 March) was postponed in light of the pandemic and reorganised online across three weekends in April and May.

At the request of assembly members and Parliament, the altered schedule included a brief opportunity to reflect on the impact of coronavirus on tackling climate change.

The results of some of their votes and deliberations on the specific question of COVID-19 and the recovery from it are being published as an interim briefing ahead of the Climate Assembly’s final report.

Assembly Members said they wanted their views to influence debate on the steps to recovery now being discussed by policy makers and politicians.
Parliament expects a statement from the Chancellor of the Exchequer on economic stimulus before the summer recess.

On 25 June, the Committee on Climate Change will deliver a progress update to Parliament which will focus on the response to the COVID-19 pandemic, and will note the findings of Climate Assembly UK on the matter.

The interim briefing contains two sections, one on economic recovery and one on lifestyle changes. The assembly members agreed two official assembly recommendations and were able to comment on their reasons for agreeing or disagreeing with each.

The interim briefing contains verbatim quotes from individual members and reflects the considerations they felt were most important on these topics. The quotes are not intended to reflect the views of the whole assembly but to shed light on individuals’ thinking and rationale for their choices.

The full report, which will be much more detailed, will now be delivered in September 2020.

Letter to the Prime Minister

The chairs of all six commissioning House of Commons Select Committees have written a letter to the Prime Minister, urging him to ensure that the Government takes the Assembly's views into account when developing policies to help the UK recover from coronavirus.

Throughout the process, Climate Assembly UK members have been clear about their hopes that Government as well as Parliament will act on their work. The assembly members wanted their views on the recovery from COVID-19 to be published ahead of the final report to help inform Parliament and Government’s response to the crisis.

The chairs say: “It is vital that achieving the UK’s net zero target, which has unanimous cross-party support, is a joint endeavour between the Government, Parliament and the public across the country. In recent months the UK public has demonstrated its capacity to respond positively and responsibly when they understand the risks posed to them by an invisible threat that demands collective action. We believe that a similar approach, based on securing public support for ambitious policies through open dialogue around the science, is a sound basis for the net zero journey.”