Manchester motorway could soon get its missing link 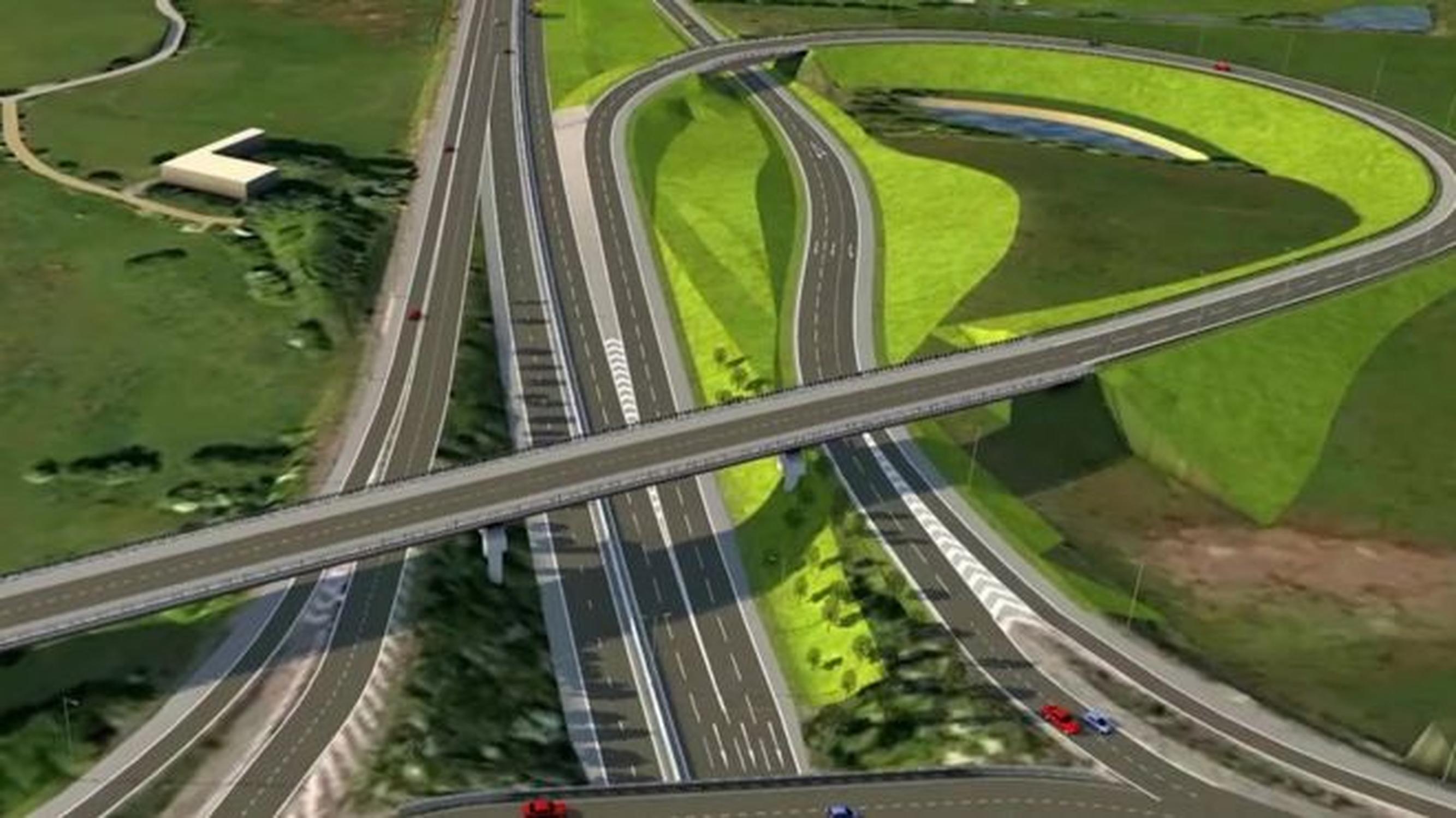 The only motorway in England on which drivers need to come off to continue their journey on the same motorway could be about to get its missing link.

The anomaly was created when the M60 was formed 20 years ago, connecting several existing motorways with a new stretch of motorway to form a 36-mile ring road around Manchester.

Simister Island is a well-known anomaly in the area that causes delay and disruption for thousands of vehicles every day.

The current set up means drivers travelling eastbound on the M60 at junction 18 near Prestwich soon find themselves on the M62 on their way to Leeds if they do not use a roundabout to reach the southbound section of the M60.

Highways England is currently developing plans to cut journey times for the 90,000 drivers who use the junction every day to travel between the M60, M62 and M66. Drivers, residents and business owners will be able to have their say on the proposals in a new eight-week public consultation that launched on 22 June.

One of the options being considered involves creating a new link road in a loop from the eastbound to the southbound M60 so that drivers travelling clockwise could continue their journeys without leaving the M60. A virtual reality video has been released showing how the new link road could look.

Jim O’Sullivan, Highways England’s Chief Executive, said: “We want to provide quicker and more reliable journeys for drivers across the North. Simister Island is one of England’s busiest motorway junctions, and the improvements we’re planning will make it easier for people travelling between the M60, M62 and M66. We now need your views to help make that much-needed motorway upgrade a reality."

Transport Secretary Grant Shapps said: “The announcement is a step forwards in making the M60 easier to use, less confusing and more efficient for drivers. This vital improvement has the potential to cut journey times, improve reliability and boost businesses in the North.”

Peter Molyneux, Major Roads Director at Transport for the North, said: “Simister Island is a well-known anomaly in the area which causes delay and disruption for thousands of vehicles every day. It is included in our Northern Infrastructure Pipeline as a vital scheme for improving road connections in the North West, and on completion the upgrade will better serve local traffic and improve reliability for east-west journeys across our region. This consultation is welcome news as the next stage in progressing this scheme and we urge everyone to give their views.”

Other proposals being put forward as part of the consultation include creating a new two-lane link road for drivers travelling from the northbound to the westbound stretches of the M60 at Simister Island, as well as a new link road from the eastbound M60 onto the northbound M66.

The hard shoulder could also be converted to a permanent extra lane along the mile-long stretch of the M60 between junctions 17 and 18 to improve the flow of traffic, providing five lanes in both directions.

The public consultation over the next eight weeks will help develop the designs for the motorway upgrade. Highways England is changing the way it carries out consultations during the  COVID-19 pandemic, and is no longer holding face-to-face public events.

The organisation will instead arrange a series of telephone and online chats, where people will be able to speak directly to a member of the project team. Almost 10,000 consultation brochures are also being posted to homes and businesses near Simister Island.

The project team will be available to answer calls on every Tuesday for four weeks from Tuesday 30 June between 11am and 7pm, as well as on Saturday 11 July and Saturday 18 July during the same times. The online chats will take place on the project web page between 10am and 5pm on Thursday 9 July and Thursday 16 July.

A preferred option for the scheme is due to be announced in the winter once the consultation responses have been considered and, if the project is approved by the government, construction work could start by 2024.

The scheme website can be found by clicking here