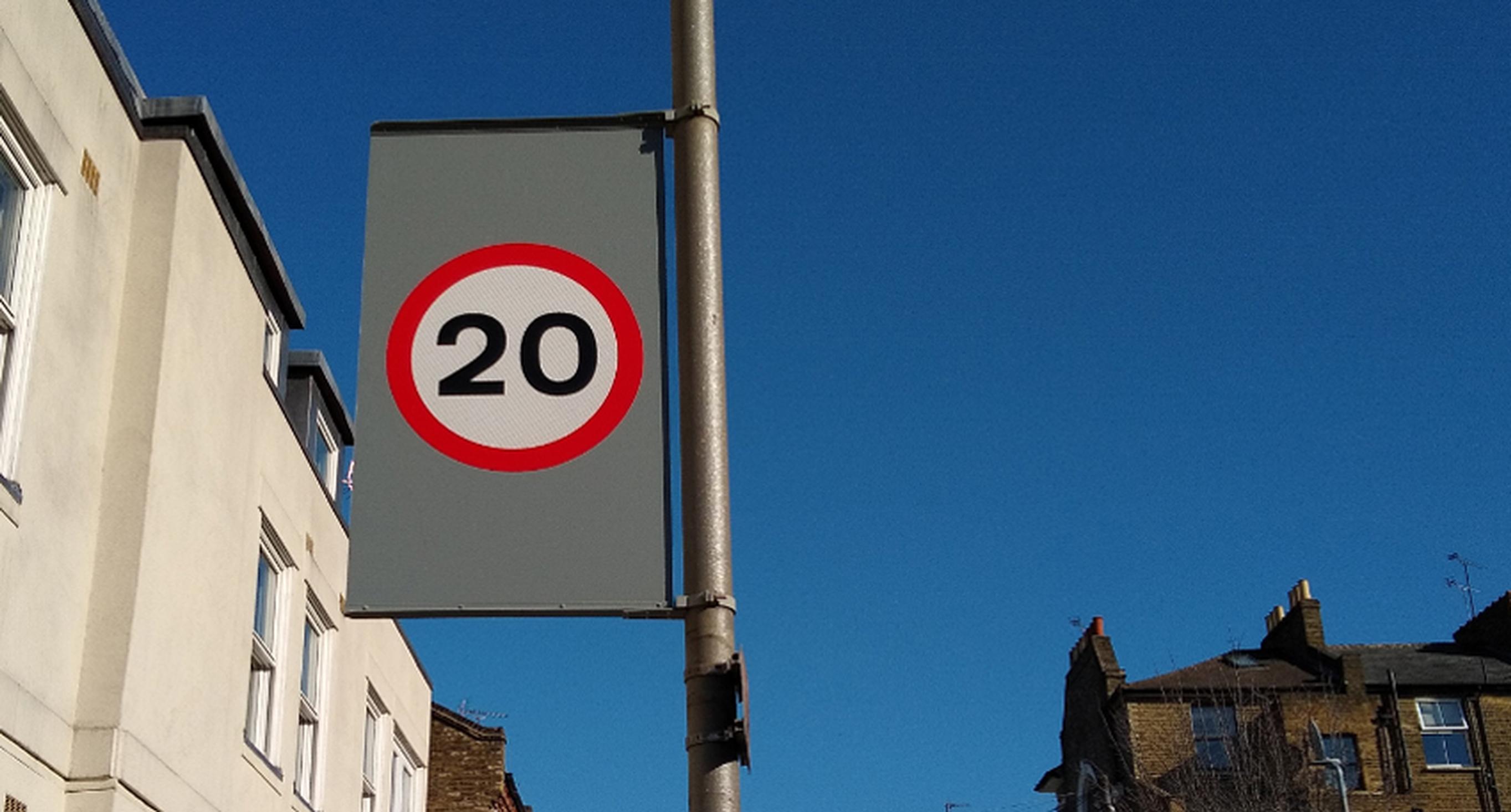 Wandsworth Council is asking the Mayor of London to introduce a 20mph on Red Routes within its boundaries.

In a letter to Sadiq Khan, Cllr Paul Ellis, the council’s cabinet member for strategic planning & transportation, has called for a reduction in the speed limit on all the roads that run through Wandsworth where the council does not have jurisdiction.

None of the TfL Red Routes passing through the borough currently have a 20mph speed limit.

The council has become frustrated with speeding on these roads throughout the borough.

“On 9 June I will be asking our Strategic Planning & Transportation Overview & Scrutiny Committee to approve my proposal to introduce a 20 mph speed limit on all A and B roads controlled by Wandsworth Council.

“There are, however, a number of TfL roads in our borough where the speed limit is currently greater than 20mph. I am therefore writing to ask you to reduce the speed limit on all those roads to 20mph. It would be extremely helpful to receive your reply by 9 June in order that I can share it with the committee.”

He added: “Whilst writing, we are extremely concerned about an increased amount of speeding on some roads in Wandsworth. I am sure other boroughs are experiencing the same problem. As one of your responsibilities as Mayor is to set police priorities I am writing to formally ask you to make speeding enforcement one of your key policing priorities.”