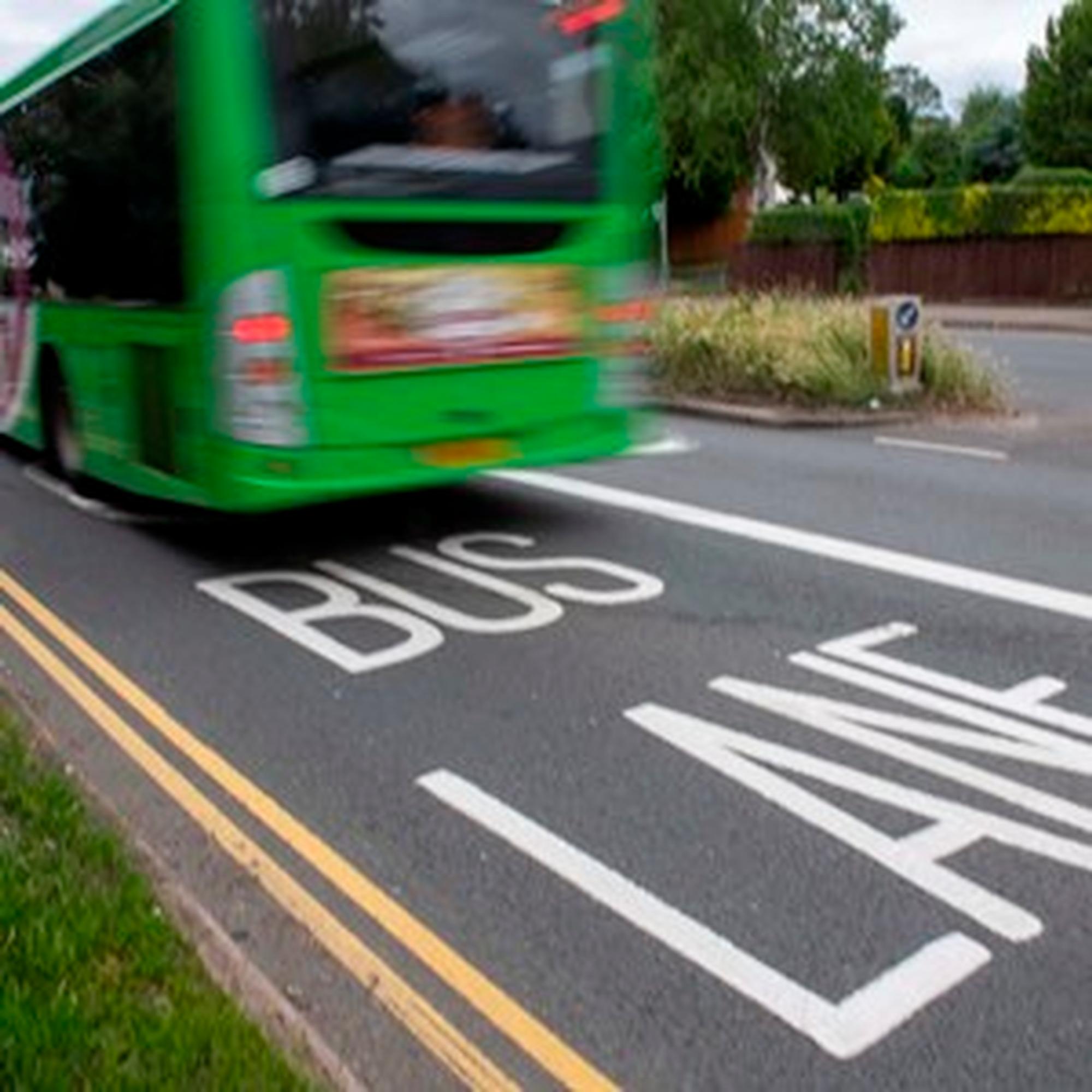 Camera enforcement of Leicester’s bus lanes and bus gates restarted on 1 June after being suspended throughout the coronavirus lockdown.

Leicester City Council temporarily stopped enforcement of its 16 bus gates and bus lanes across the city during the lockdown, due a combination of the closure of its back office functions, a huge reduction in traffic and bus services being scaled back.

But with restrictions now being eased and more traffic returning to roads once again, the cameras are due to be switched on once more.

Park & ride bus services from Enderby and Meynell’s Gorse are also due to restart on 1 June, although the Birstall site, which is being used as a coronavirus testing centre, will remain closed for now.

During the ‘recovery’ phase, NHS, care workers and other concessions will be able to use the park and ride services for free, with other passengers paying a reduced fee of £3 per day, to avoid the need to handle loose change. Cashless payment facilities are also due to be introduced shortly. The two sites will also be offering park & cycle facilities.

The city council is also working with bus companies to help their services operate as safely as possible, using measures such as staggering the locations to disembark to reduce the numbers of people using the main bus stations.

With social distancing measures meaning buses are currently able to carry only a fraction of the previous number of passengers, many bus operators are looking to bring more buses into use to be able to cope, which in turn means the bus lanes will be busier once more.

Camera-controlled city centre bus gates include those on London Road outside the railway station, Charles Street, Horsefair Street, and three sections of the A426 Lutterworth Road either side of Soar Valley Way, as well as sites at Humberstone Road, Causeway Lane, Rutland Street, Thurcaston Road, Duns Lane, Abbey Street and Narborough Road.

Director of city highways at Leicester City Council, Martin Fletcher, said: “During the lockdown we suspended enforcement of bus lanes, because we were seeing far fewer contraventions as the amount of traffic on the city’s roads fell dramatically and other vehicles had less reason to stray into bus lanes.

“In addition, with so few buses on the roads, the bus lanes were used much less anyway, and so the impact of anyone else using the bus lanes had far less of an impact. However, traffic on the city’s roads has been steadily increasing over the last few weeks, and is expected to continue to rise over the coming weeks, as many more shops and businesses reopen and transport across the city begins to return.

“We’ve been in discussions with the bus operators, and looking at how our own park & ride services can safely operate while following the social distancing guidelines. While we are working hard to create the infrastructure for people to walk or cycle, it is also important that bus services can begin to operate reliably once more for those people who rely upon them.” 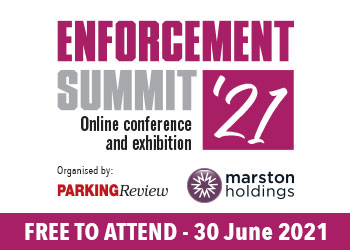