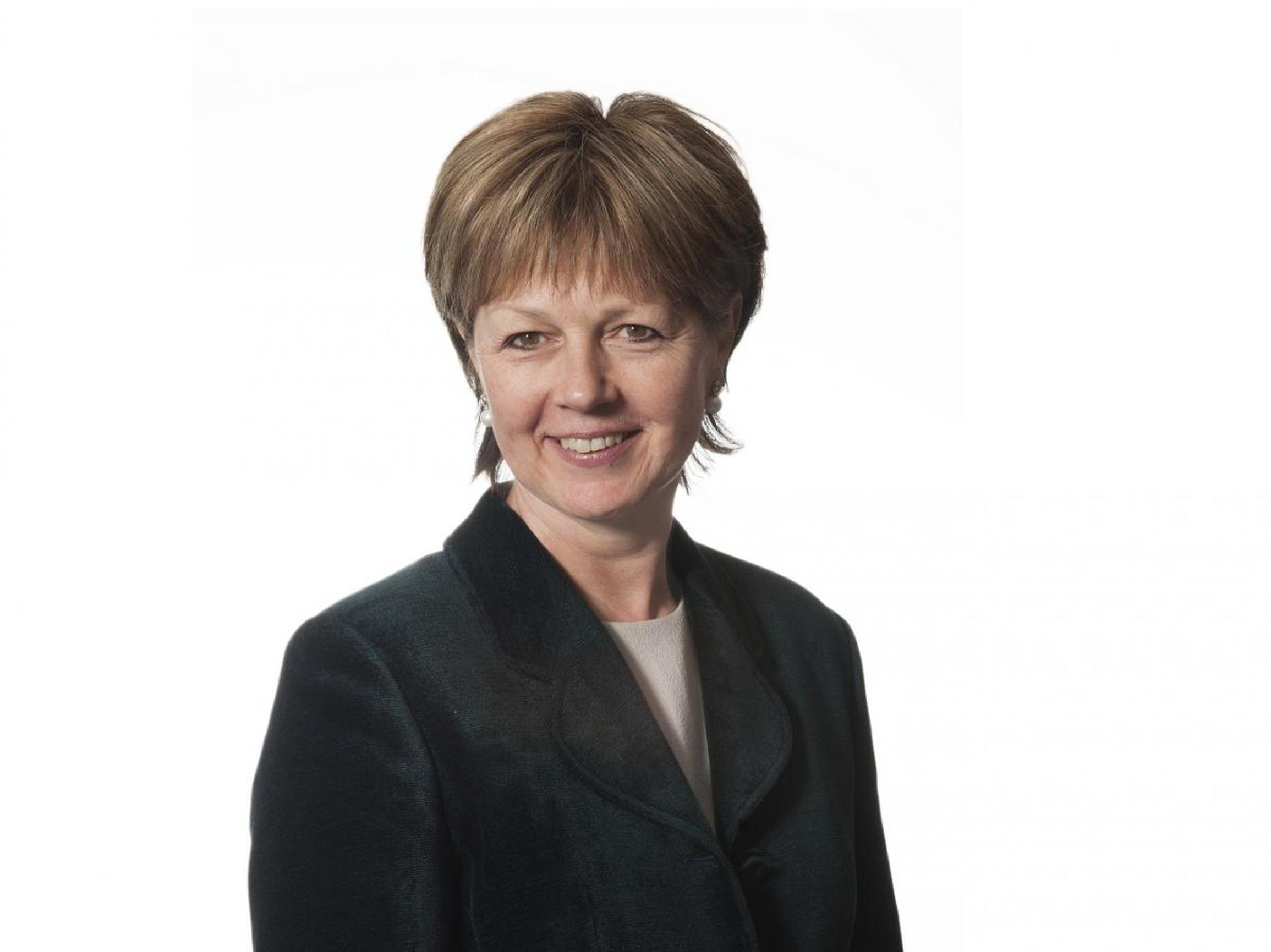 Westminster City Council has published its plans to provide new and additional space for cyclists and pedestrians in the heart of the capital to safely support the easing of the lockdown.

All areas of Westminster will be covered by activity to encourage people to move safely around the city as the lockdown restrictions are lifted.

The council has been working to develop these important temporary proposals in conjunction with local groups, residents and businesses. Work will start this weekend on the installation of low cost, temporary measures across all areas of the city.

The project will see new widened pavements, increased pedestrian areas and cycle lanes in some of the most iconic locations in the world. Oxford Street, Regent Street and Piccadilly will, from this weekend, see measures to widen pavements, change traffic lanes into pedestrian walkways, install signage and guidance on social distancing, as well as establishing pop-up cycle lanes.

Busy transport hubs such as Paddington and Marylebone stations will see social distancing measures introduced to ensure people can feel safe travelling into the area.

Additional work to reopen the city is in the pipeline and will be in place by the start of July ahead of the anticipated opening of hospitality sector.

The council is working in conjunction with local residents, businesses and landowners to develop its approach. In just over one week, the council received over 500 requests from residents and businesses for temporary measures from right across the city and each one has been carefully considered on their merits.

Cllr Rachael Robathan, leader of Westminster City Council, said: “These bold plans are designed to ensure we are doing all we can to support the careful and safe reopening of Westminster for residents, visitors and workers as the lock down eases. This is essential in order to kickstart the economy, whilst always putting safety first.

“There is no book to read in advance on how a major world capital recovers from COVID-19. We need to make sure people can get to a workplace, a restaurant, a café or an attraction efficiently and safely as the ravages of this virus recede. We hope most of these temporary schemes will work first time, but if they don’t, we won’t be afraid to say so and try something different. What’s important is that we all work together to breathe new life into our fantastic city.”


School Streets programme
Localised improvements to increase pedestrian space at schools across the City. These will be simple barrier and cone measures for short periods of time and managed by school staff.

Covent Garden area
A proposal to extend the existing timed closure to include Henrietta Street, Maiden Lane, Floral Street and James Street using temporary measures that can be moved in and out as necessary.

Golden Jubilee footbridges
Signage to encourage social distancing and no waiting. Lifts will be operational. Location will be staffed via Villiers Street.

Piccadilly
The creation of additional pedestrian space along Piccadilly and at Piccadilly Circus by installing barriers along sections of the carriageway from Green Park to Piccadilly Circus, whilst leaving some sections available for ongoing servicing.

Portland Place
To install pop up cycle lanes north and south along the road by reallocating road space using barriers, signs and lines.

Praed Street Paddington
The creation of additional pedestrian space and cycling on the carriageway using barriers.

Regent Street
The creation of additional pedestrian space by reallocating one lane of carriageway in each direction North and South using barriers maintaining access to bus stops and some sections for servicing.

Villiers Street
Timed road closures with temporary gates to increase pedestrian space. Servicing to take place outside of the road closures. This will be staffed to allow emergency vehicles through.