£500k for walking and cycling improvements in York 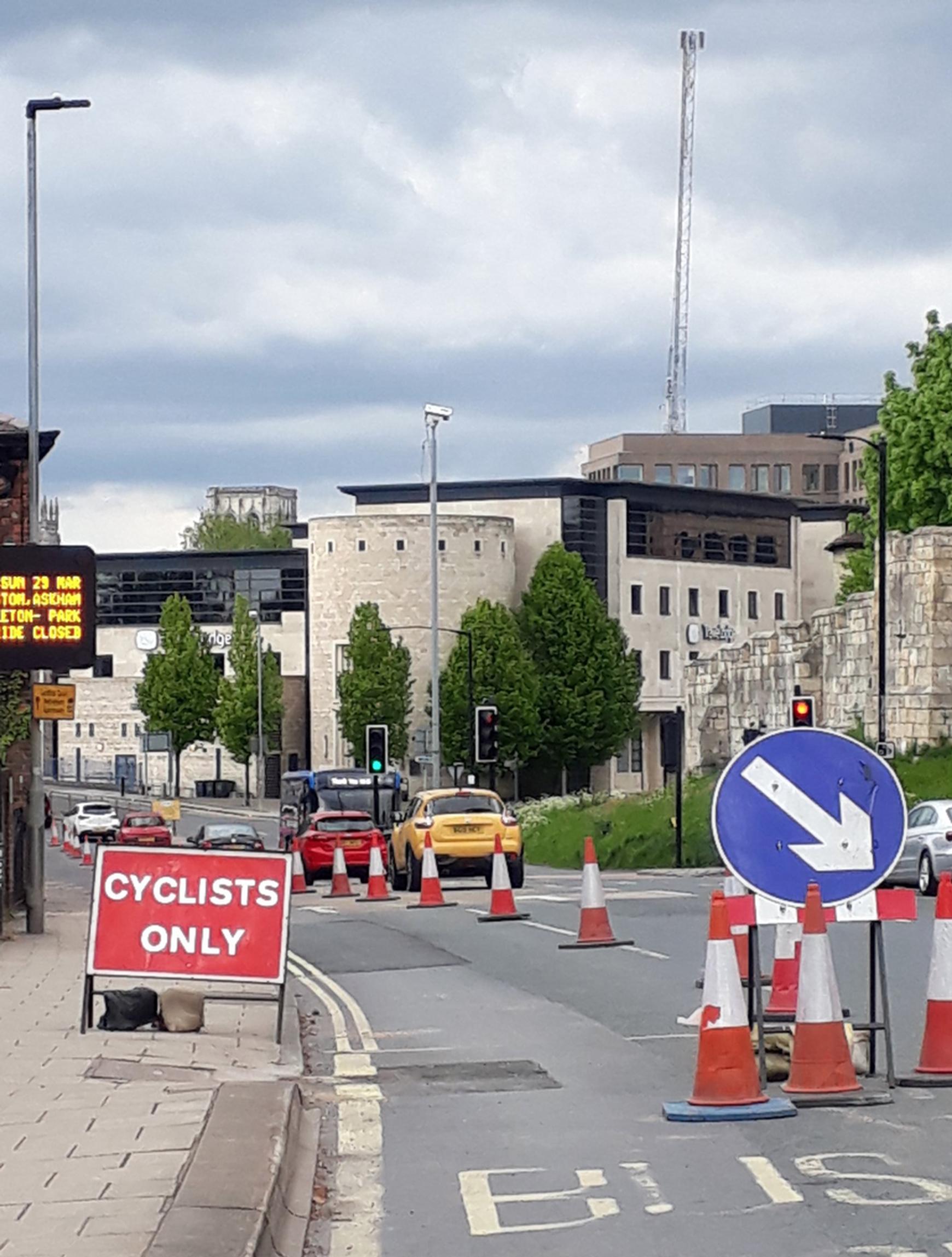 A reduction in traffic and national guidance on social distancing measures has led to an increase in cycling and walking in York, so City of York Council now plans to invest £500,000 in long-term improvements.

The council has implemented short-term measures to provide more space for residents to social distance whilst cycling and walking. Measures include:

The new funding will be used on longer-term schemes to make routes safer by:

Cllr Andy D’Agorne, Executive Member for Transport, said: “There’s never been a more important time for people to cycle or walk, either for exercise or as option for active travel. We have some excellent cycling and walking provision in York, but we are keen to do more to ensure people feel confident and able to get to their destinations safely during the Coronavirus pandemic, but also longer term.

“These additional measures will all be subject to more detailed design and the usual consultation processes, but will start to address gaps in our network where people feel less safe.”

Schemes to be developed or delivered include: