Drivers are becoming reliant on car during lockdown, says RAC 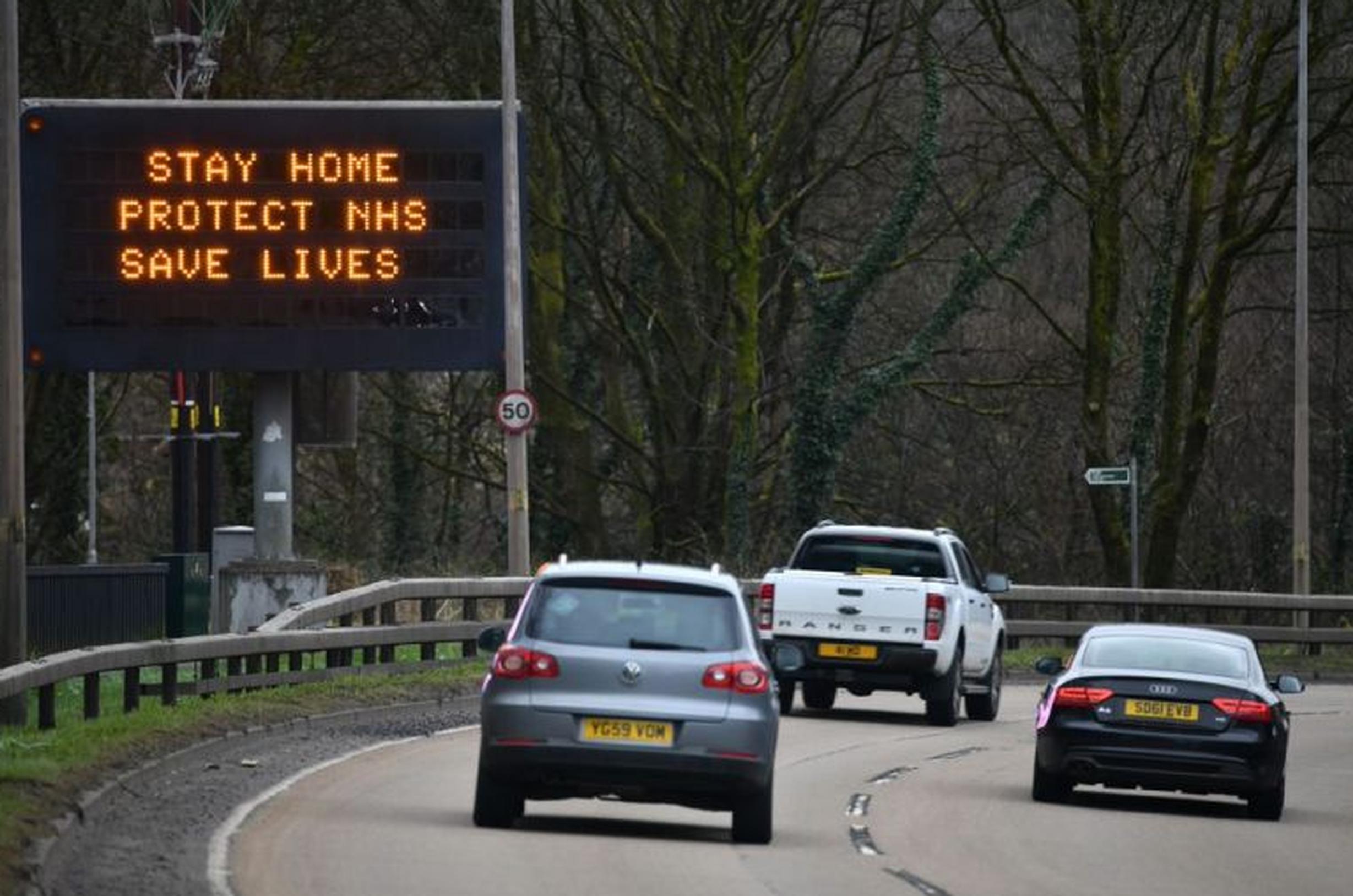 A third of drivers believe that having access to a car is more important than ever following the coronavirus outbreak, suggests RAC research.

The motoring organisation is calling on all drivers to only use their vehicles for strictly essential journeys until government advice changes.

The figures reveal an increasing reliance many drivers have on their cars to help complete essential journeys, with three-quarters (75%) saying they use the car for permitted food shopping, 28% saying they use it to get to pharmacies, and a fifth (18%) needing the car to provide care or help to a vulnerable person.

A fifth (20%) say they use the car to get to work as they are in a role where they cannot work from home.

The research also suggests people appear to be continuing to use their cars for trips that would not be classed as “essential”. Some 5% say they drive a short distance so they can get some exercise, and 4% go for a drive to give their cars a run. Both of these types of journeys carry the avoidable risks of road traffic collisions at a time when the emergency services are under enormous pressure, and of unnecessary breakdowns.

While 9% of drivers say they still need their car most days, the majority say they are now using their cars once a week or less (60%) for essential trips, which is probably an indication more of us are now reverting to a weekly or fortnightly ‘big’ shop for groceries to minimise the time we’re spending outside the home. One-in-10 of drivers have actually stopped driving completely since the government began an enforced lockdown, according to new research from the RAC.

The research also showed that the vast majority of drivers (97%) heeded the government’s ‘stay at home’ instruction over the warm Easter weekend.

Two per cent of drivers reported they had used a car to drive to an open space for exercise, while 1% chose to see friends or family – a small but worrying proportion given the importance of everyone staying at home to reduce the transmission of the virus.

Breakdowns attended by RAC patrols were also down sharply over Easter compared to last year. Across the UK there were 50% fewer breakdowns between Good Friday and Easter Monday this year. However, there was a spike in breakdowns on Tuesday, presumably as some drivers started their cars for the first time in weeks.

RAC Breakdown spokesperson Rod Dennis said: “These figures highlight the important role the private car still plays in enabling people to complete their essential journeys during lockdown. The reality for many people is that they still rely on the car for certain trips – be it for weekly food shopping, to get to and from work or when looking after a vulnerable person.

“The government has indicated that food shopping should be done as infrequently as possible, and consequently many people are using their cars to carry heavy bags of groceries. But only using cars infrequently can lead to problems, particularly with batteries. Fortunately, the RAC is still on hand to sort out these issues enabling drivers to keep using their cars when they need to, alongside providing assistance to hundreds of emergency service vehicles and thousands of key workers who are RAC members.

“What is vital, however, is that drivers heed the government advice and strictly use their cars for essential trips only. It’s encouraging to see just how many drivers reported they stayed at home over Easter, but there appears to be a small proportion who continue to get in the car either to drive somewhere for exercise, or to keep their vehicle’s battery healthy. While the temptation might be there with the car sat outside and largely unused, we really do urge people to think twice before they get behind the wheel. Every unnecessary journey potentially adds to the burden on our emergency services.”

[The RAC research was conducted before guidance to police forces was published on what could be deemed reasonable excuses for leaving the house, including using a car to drive somewhere and exercise.]