Fifth of drivers will use car less after lockdown lifted 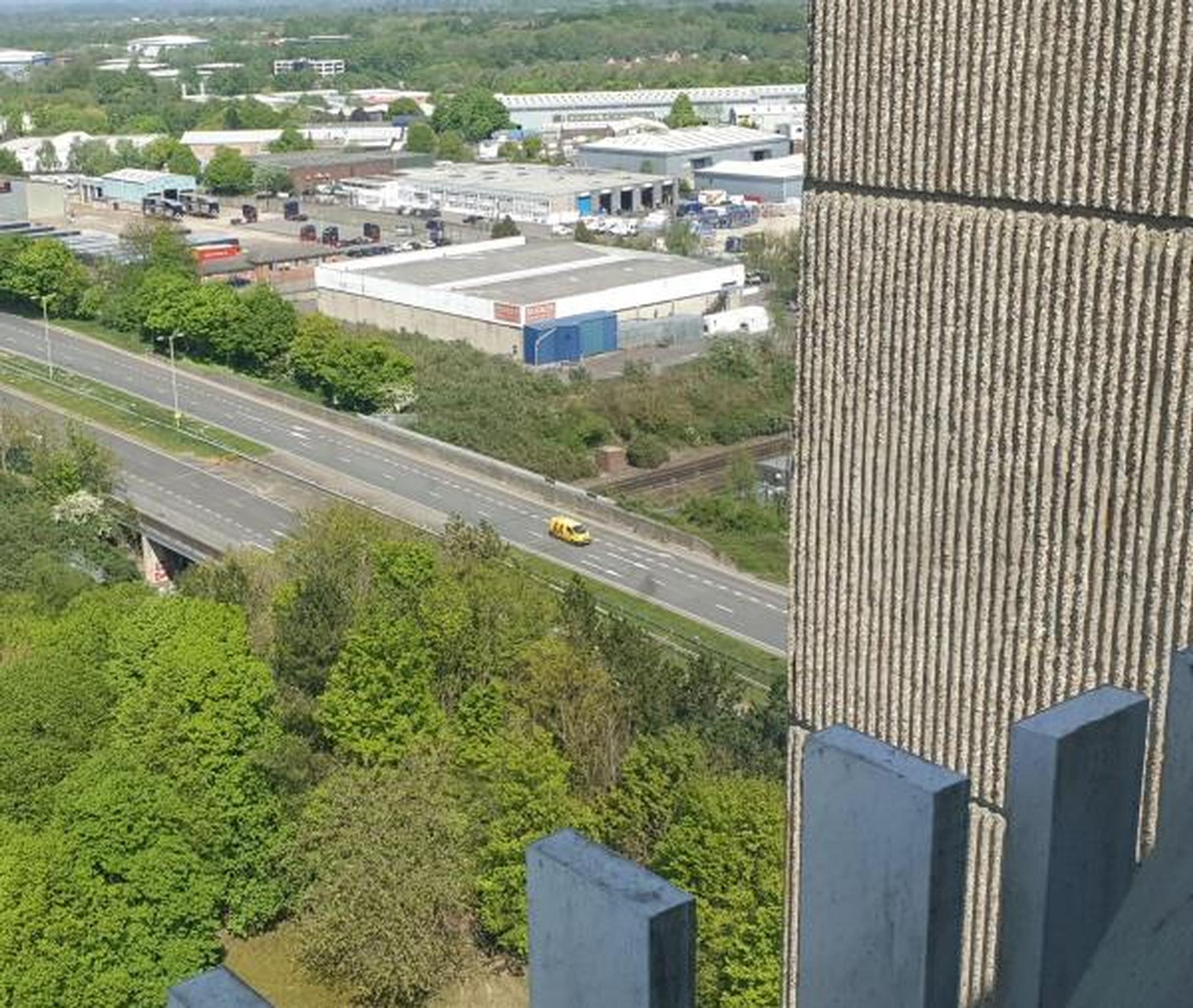 One fifth of drivers say they will use their cars less once the lockdown is over, according to a new AA survey, ‘Life after lockdown’.

Currently two thirds (66%) of respondents are working from home, but one third (34%) are unable to do so. Overall, 11% of all respondents (including those who do not work) said they would work from home more often once the lockdown is lifted, with this increasing to 23% amongst those aged 35-44.

Such changes in working patterns could again lead to a reduction in traffic from both public transport and private vehicles.

The AA-Populus poll of nearly 20,000 drivers revealed that:

The AA’s president Edmund King OBE says that such reductions in car journeys could be significant in terms of cutting congestion and reducing environmental impacts.

“In the past, particularly after terror attacks in London, there has been a big drop in public transport use for a period after the incidents,” said King. “However, parking restrictions and congestion charges in London meant that car use didn’t increase dramatically. Instead, more people cycled, walked or used taxis. Other cities with fewer restrictions may see an increase in car use if people shun public transport.”

Changes in transport use and lifestyle changes will be complex, with the survey suggesting that:

When asked what their first trip will be once restrictions on movement have been lifted, visits to friends and family topped the list:

However,10% didn’t know where their first post-lockdown trip would be

Edmund King OBE on life after the lockdown
“Potentially there could be major changes to the way we travel post-lockdown. Analysis suggests that one fifth might use public transport less in cities post-lockdown. Outside of London, which has parking and congestion charging restrictions, we could see an increase in car use in other cities where people shun public transport for fear of the virus. There will still be a demand for new and used cars but people may just use them slightly less which will reduce congestion and bring environmental benefits.

"However, this trend may be countered with a change in driving patterns by those who normally drive but have got used to leaving the car at home during lockdown. More than one in five say they will drive less after restrictions are lifted. It is also likely that at least one in ten will work from home more often.

“There will still be a demand for new and used cars but people may just use them slightly less which will reduce congestion and bring environmental benefits. Many people will remain dependent on their cars even if they use them less often. Currently the AA is rescuing 100 NHS staff every day free of charge due to car breakdowns. Those working shifts, or at night or in remote areas are totally dependent on their cars and that will continue.

“Life after lockdown will be different. Some will shun public transport, others will drive less, more will cycle and walk, working from home will continue for many. Some drivers who have appreciated lower traffic noise, fewer and shorter journeys, may be prompted finally to buy an electric vehicle. All in all, life will return and the increase in car use in some areas instead of public transport will be countered by others realising that they can use their cars less by working from home or even walking and cycling more.”

Populus received 19,732 responses from AA members to its online poll between 14-20 April 2020. (Populus is a member of the British Polling).