A parking trip draws to an end 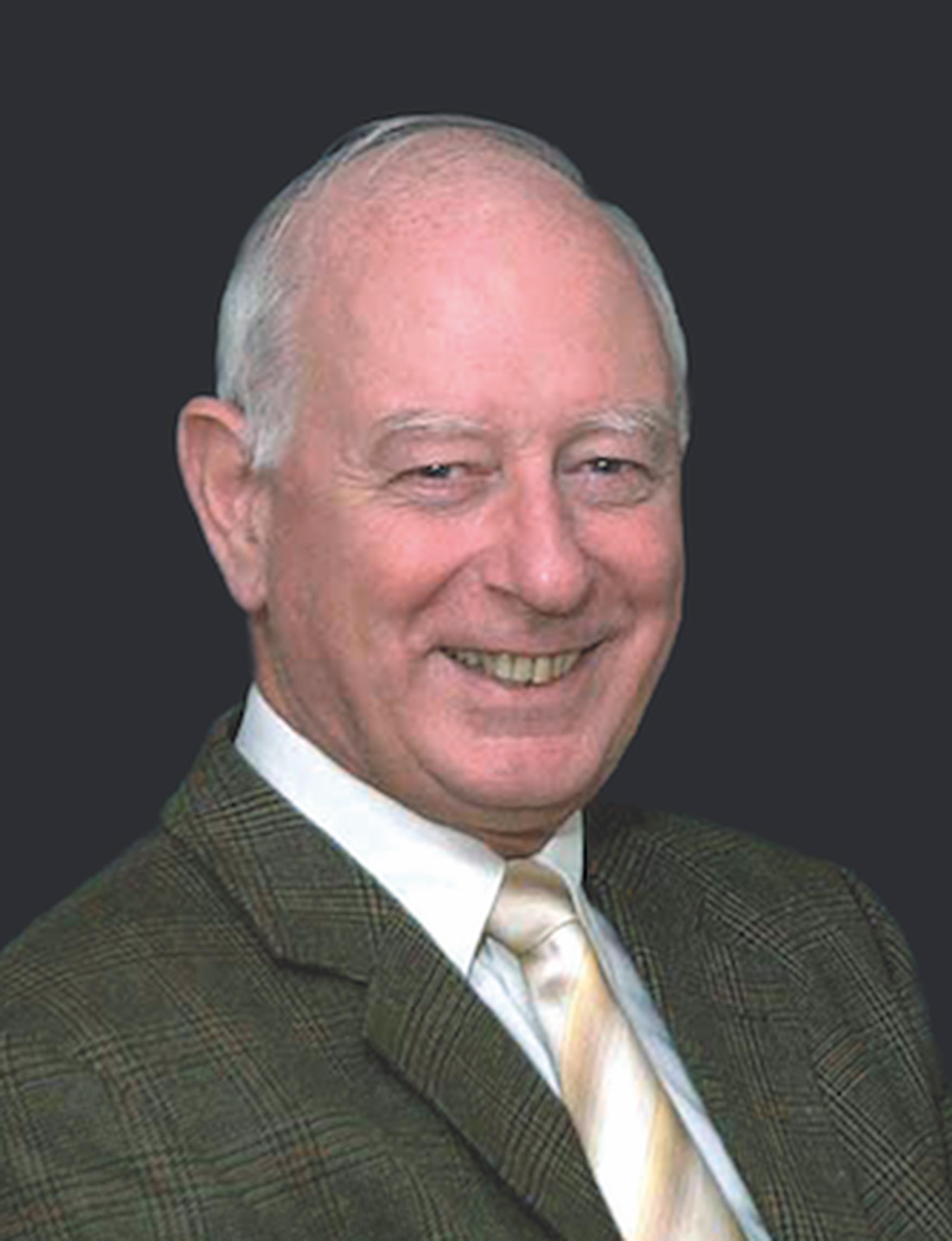 The engineering department was responsible for parking management, so I researched what had been published on the subject, which turned out to be very little. It was then that I discovered the British Parking Association (BPA). My council joined the BPA and I was eventually co-opted by the association as a council member.

Working with my parking manager, we were able to improve the performance of the function and in the process improve, to the delight of the elected members, the annual trading surplus.

At one time in local government, the only method of paying for parking that was permitted by law was by using a “Coin or Token”. This required a change in the law to allow decrementing cards to be used. I proposed to my council that the new pay & display machines we were acquiring should have card readers for usage by a “stored value” card. This was introduced shortly after the law was changed allowing their use. The Easypark project was studied by the then Transport Road Research Laboratory, as TRL was then called.

As a BPA council member, I served on more than one committee and was involved closely in the development of the Secured Car Parks scheme, which is now known as the Safer Parking Scheme. I was a council member for 19 years and president in 1995-96. That was year I was made redundant, which took the shine off it a little, but it was the start of the changes to the organisation’s role and structure, making it the principal consultee of central government.

I left the council on 31 March 1996. This was the start of the end for the engineering department, which was dead within five years. For me, however, it was the start of my second life. Having initially sought regular employment, I came to the conclusion that I did not want such a life and chose to become a parking consultant.

I had previously concluded that a database of UK car parks would be helpful in more accurately determining the size of the UK parking industry. This was before the advent of the internet and e-mail so I used Royal Mail and A4 questionnaires for several years until I was able to switch to email and Excel spreadsheets.

A few years later I had the first internet based database which enabled all operators  to access their car park details. This was superseded a few years later with one that was possible to use for international data collation. I realised that operators could benefit from the information they provided me with by helping drivers to find the car park most convenient for their destination. This led to Carparks4u being set up.

The database is used by: Microsoft Bing and Bing Maps; the Parking Pal app; management consultants analysing data provided by the database for research purposes; equipment manufacturers; rating appeals, etc. Many local authority websites have links to it and some even embed some of the pages, a practice which I actively encourage.

One the developments that surprised me was the use of ANPR in shop and supermarket car parks to limit the duration of stay. A change was necessary because of the misuse by cars parking for extended periods and not visiting the store. This method of management has spread throughout retailing. There have been many other technical developments, some of which may disappear as further advances are made in other fields.

I now pursue my hobbies, which include wine and travel.