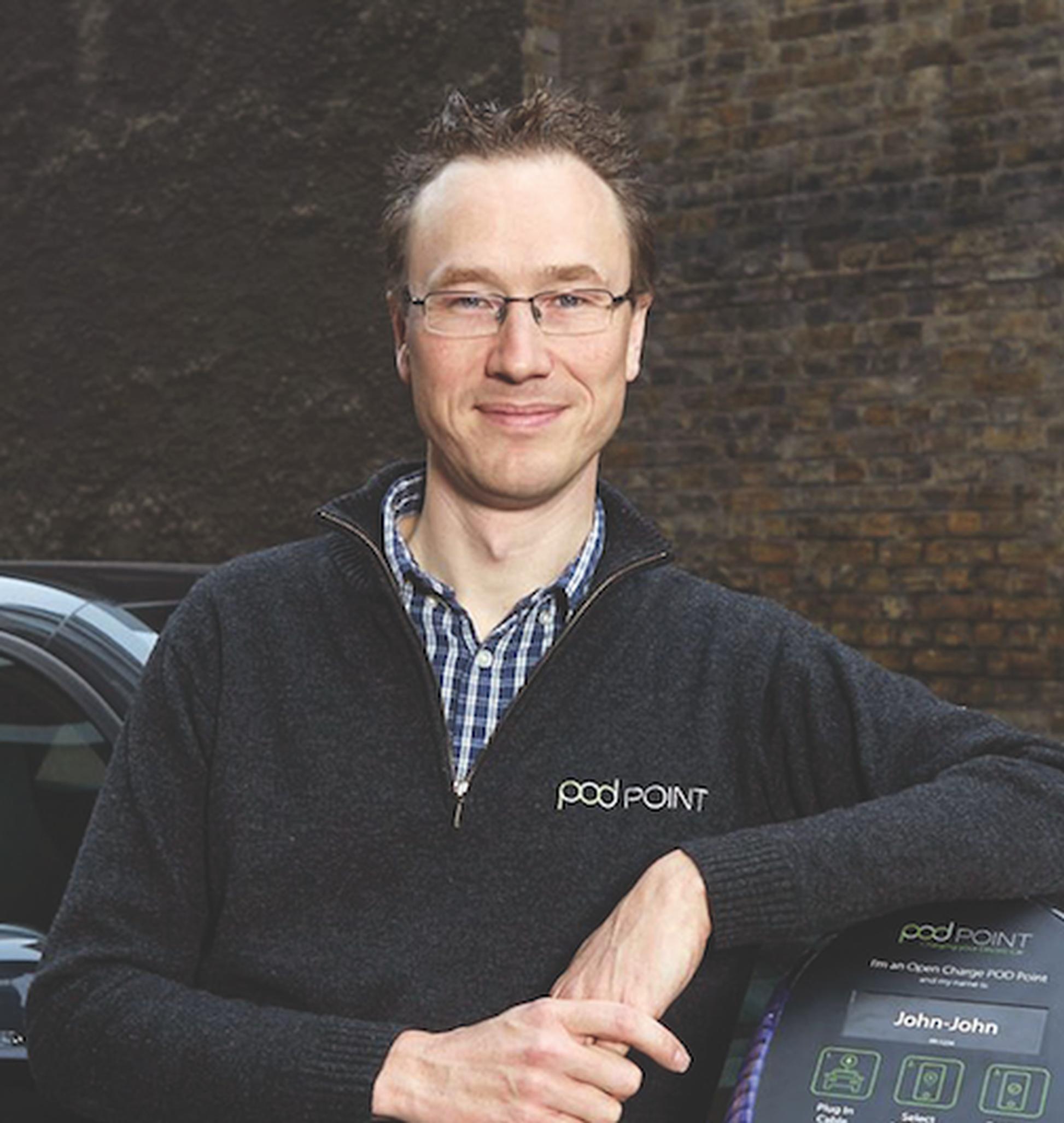 Energy company EDF has acquired a majority stake in electric vehicle (EV) charging companies Pod Point. The acquisition of Pod Point is EDF Group’s largest investment to date in the EV market and forms part of its plan to become a key player in the electric mobility market in the UK, France, Italy and Belgium. The Pod Point deal is a joint venture with Legal & General Capital, which has increased its 13% stake in the company to 23%.

Pod Point was founded in 2009 by chief executive Erik Fairbairn and chairman Peter Hiscocks to be a provider of charging infrastructure for EVs.
The company has rolled out 62,000 charging points in the UK and 6,600 in Norway. Pod Point offers charging solutions for the home, work places and at destinations. It has developed a public network connecting EV drivers with almost 3,000 charging bays across the UK, including at Tesco and Lidl stores, Center Parcs and several sites across Legal & General’s portfolio.

Pod Point’s Erik Fairbairn said: “This is an incredibly exciting next chapter for Pod Point. We set out in 2009 with the vision that travel shouldn’t damage the earth and a mission to put a charge point everywhere you park. So far, we have made great progress towards those goals. By joining up with EDF we can take things to the next level and accelerate our national roll-out of charging points and make it even easier for drivers across the UK to go electric.”

EDF said its data suggests that switching the 32m petrol and diesel cars currently on UK roads to being powered by the electric grid, featuring new renewables and nuclear, would avoid 65m tonnes of CO2, shrinking Britain’s overall carbon footprint by more than 10%.

Simone Rossi, UK chief executive of EDF, said: “Electric vehicles will be crucial in reducing the UK’s carbon emissions and fighting climate change. With the addition of charge points, we can help our customers to reduce their carbon footprints and benefit from lower fuel costs by going electric. The additional electricity demand from EVs will require urgent investment in low carbon generation from renewables and nuclear.”

Yannick Duport, electric mobility director at EDF Group added: “This acquisition is perfectly in line with the EDF Group’s Electric Mobility Plan launched in 2018. It fulfils our ambition to be the energy leader in Europe. Pod Point will play a leading role alongside our subsidiaries IZIVIA and DREEV.”

Legal & General Capital said it is aiming to generate long-term shareholder value by investing into key alternative sectors of the economy that need innovation and funding.John Bromley, head of clean energy at Legal & General Capital, said: “By investing our capital in clean energy assets, businesses and technologies, we can accelerate the progress to a low-cost, low-carbon economy. Our capital has enabled Pod Point to make substantial progress and execute its growth strategy over the last 12 months. We have now increased our stake from 13% to 23%, creating value for our shareholders and forming a landmark partnership with EDF.”