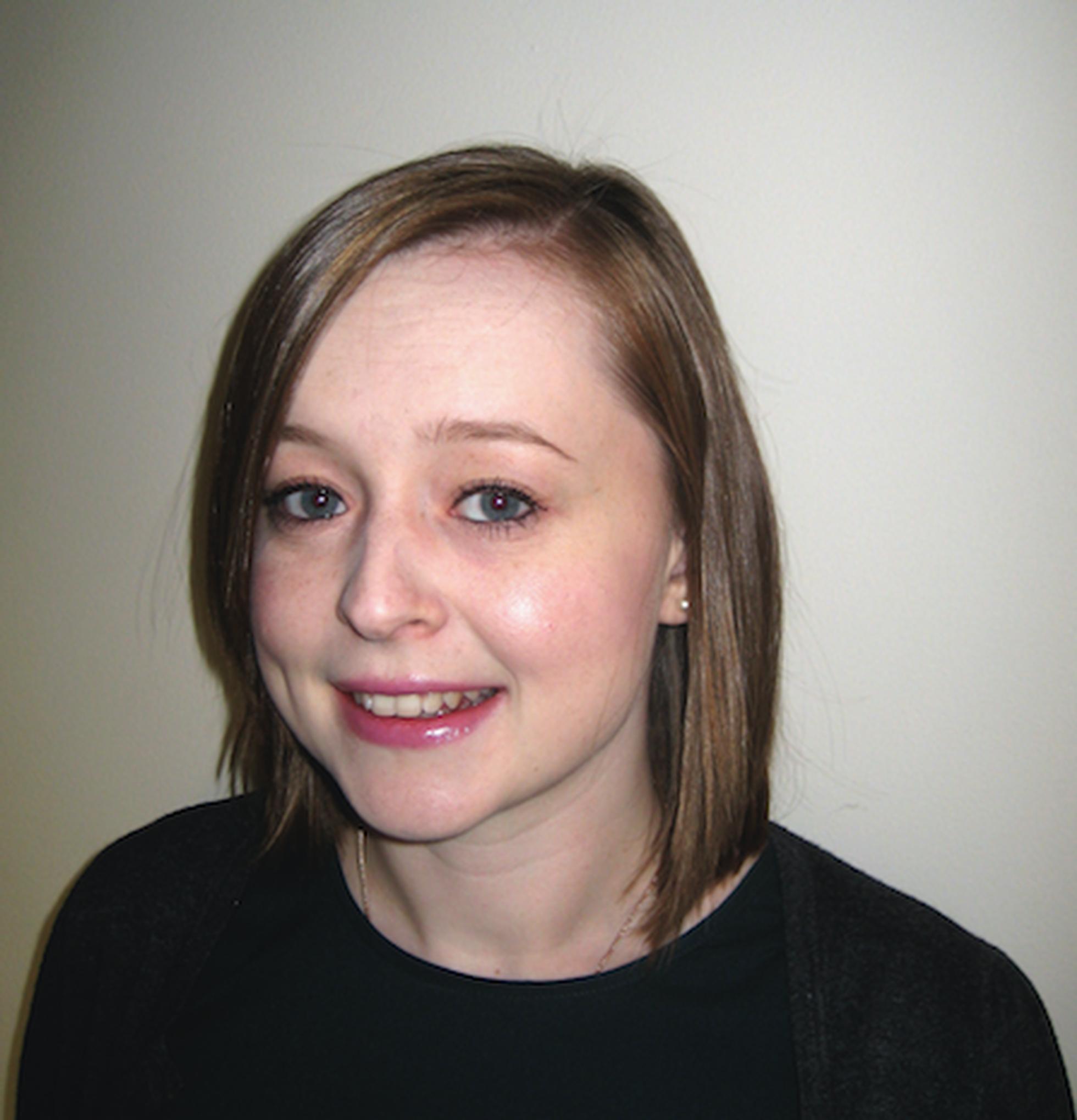 Enforcement of the Blue Badge scheme is moving in the right direction, but it is disappointingly slow. Disabled Motoring UK (DMUK) wants to see all local authorities enforcing the scheme properly and prosecuting people who abuse it to improve its integrity and make parking easier for genuine Blue Badge holders.

If a local authority has a policy to prosecute abuse, they must prosecute people who abuse the scheme. It is not enough to have a dormant policy and no action. The charity is very concerned that without adequate enforcement the integrity of the scheme will be undermined and be of no benefit to any disabled person.

Enforcement matters
One of DMUK’s key campaigns is encouraging local authorities to make sure that the Blue Badge scheme is properly administered and enforced. The Blue Badge Statistics for 2018-19, released on 4 December 2019, reveal that, yet again, the majority of local authorities in England are not taking abuse of the scheme seriously.

As of 31 March 2019 there were 2.29 million Blue Badges held in England. This figure has decreased each year since the reforms of the Blue Badge application process in 2011-12. DMUK took part in these reforms and is pleased that the decrease in the number of badges being issued suggests that they are now only being granted to the people that meet the criteria. However, we expect this trend to change when the statistics are released at the end of 2020 as they will take into account the eligibility extension that came into effect in August 2019.

Is there more Blue Badge misuse?
This figure would seem to suggest that there is more Blue Badge misuse than the previous year. However, DMUK believes this is not the case. Instead, the rise in prosecutions suggests that more local authorities are starting to take the matter seriously and are enforcing the scheme properly.

The number of local authorities that have a ‘yes’ prosecution policy in the latest survey is 66%, compared to the 59% during the previous year. This suggests that local authorities are moving in the right direction when it comes to using proper enforcement.

What is the point in having a policy if it isn’t going to be used?

Furthermore when you look at the total number of authorities surveyed only 40% undertook prosecutions, meaning that 60% of local authorities in England are not using enforcement. Also, of the 1,423 prosecutions, 983 of these took place in London, meaning that if you live outside of the capital you are likely to see very little enforcement of the Blue Badge scheme in your local area.

DMUK would like to recognise local authorities that are enforcing the scheme correctly and congratulate them on supporting disabled motorists to live independent lives.

Eligibility extension
Blue Badge eligibility was extended in August 2019 to people with hidden disabilities. DMUK advised the Department for Transport (DfT) to consider proper enforcement of the scheme before it looked to extend it. However we have been unsuccessful in this recommendation.

We implore the government to look at the issue of proper Blue Badge provision and enforcement as a matter of urgency so that the scheme maintains its integrity. In a press release issued in June 2019 the DfT promised a task group to look into ‘fraud, misuse and abuse’ of the Blue Badge scheme and six months later we’re still waiting.