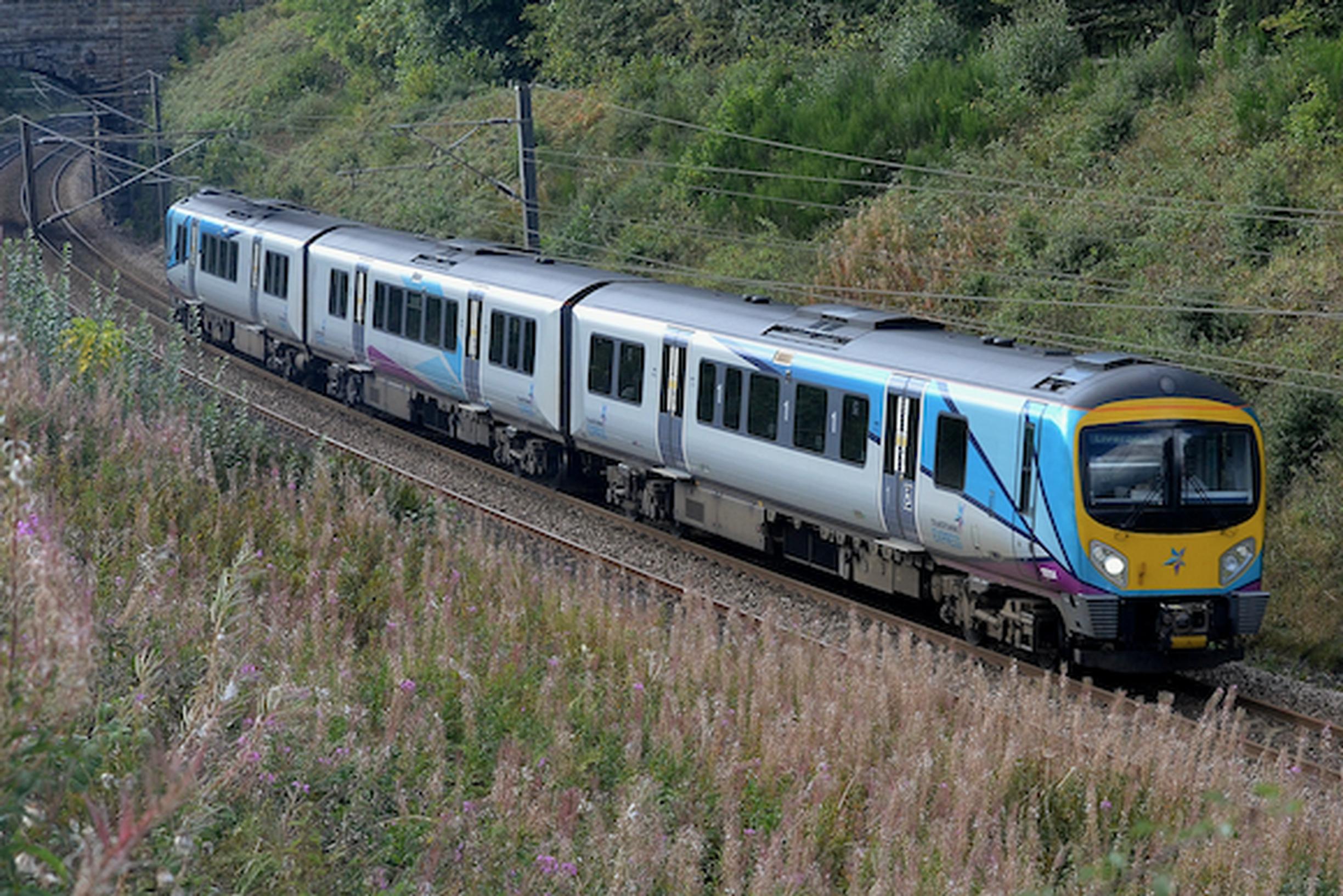 Thirsk railway station in North Yorkshire is to receive an investment of £300,000 that will see the number of car park spaces at the station increased. Grand Central, TransPennine Express (TPE) and Network Rail are working in partnership on a Grand Central funded proposal to extend the car park. Once completed, it will have 73 standard bays with five accessible spaces and two spaces for taxis.

JMD Rail has been awarded the contract to expand the car park. The station’s current car park will be resurfaced and relined. Improvements will also be made to lighting and drainage. The project will also enable four electric vehicle charging points to be installed within the car park.

Once the works are completed, any Network Rail land left over will be turned into a wild biodiversity area.

Works commenced on 21 October 2019 and are expected to be completed during November.

Graham Meiklejohn, regional development manager for TPE, said: “Thirsk car park is often at capacity throughout the week and these works, once completed, will provide additional spaces for those parking to travel to destinations across the North and to London.”

TPE and Grand Central previously collaborated on the expansion of the car park at Northallerton railway station.

Sean English, Grand Central’s chief operating officer, said: “The investment in the station will vastly improve the experience for all our customers and we hope by having additional spaces more people will choose to travel by train.”

Kevin Hollinrake MP for Thirsk and Malton. “This is very good news. It is something I have been working with TransPennine Express and Grand Central to achieve. I am pleased that they have cooperated together to make it happen. The extra spaces will make a huge difference. I have received many letters from constituents concerned about the lack of parking at Thirsk and I know that these additional spaces will enable more people to choose to travel by train rather than drive.”