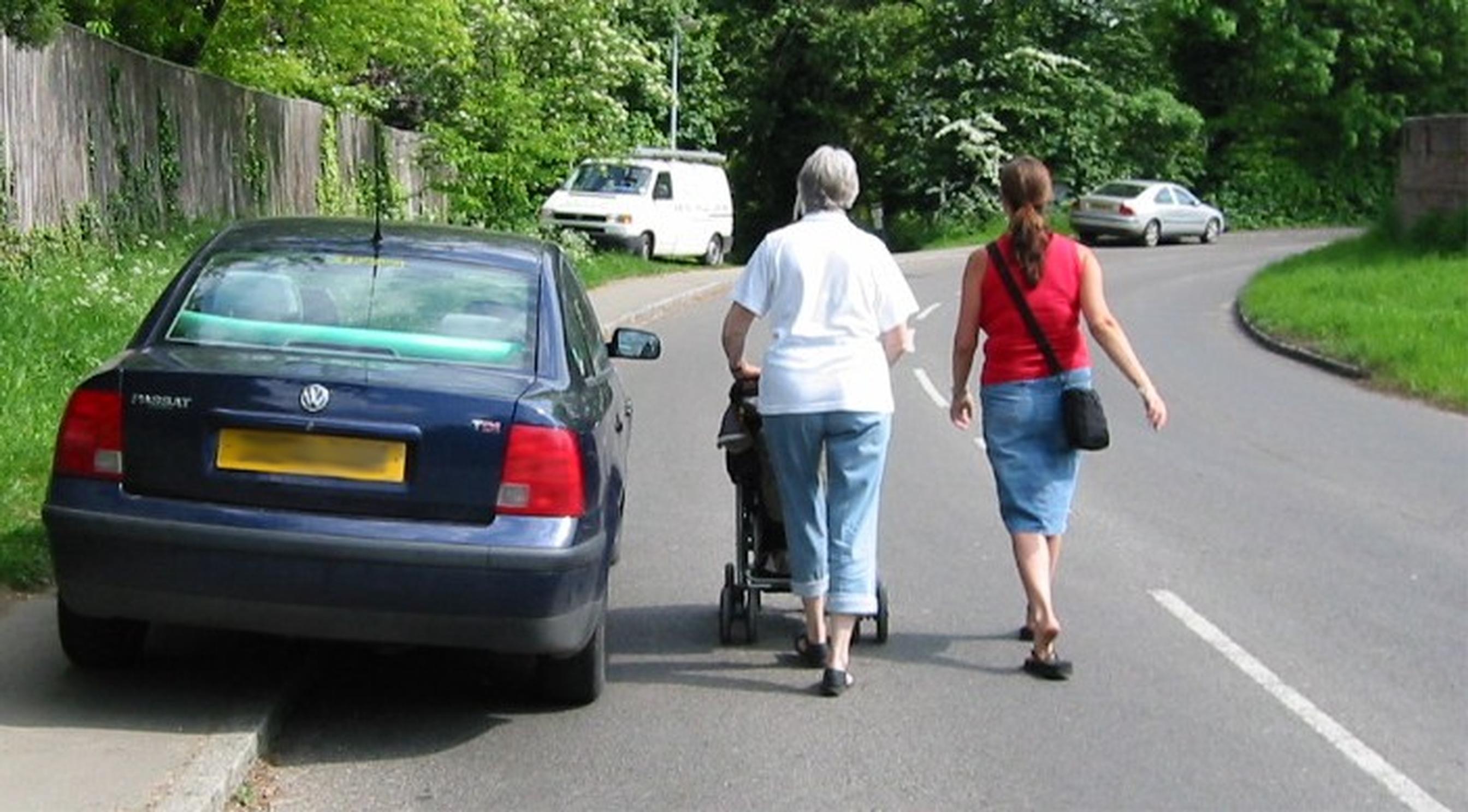 The Transport Committee has criticised the Department for Transport for failing to take action on pavement parking, which MPs have been told has a detrimental effect on people’s lives and can lead to social isolation.

In its report Pavement Parking, the Transport Committee calls for an outright ban on pavement parking across England in the long-term. The MPs have set out recommendations on how pavement parking can be tackled while legislation is prepared. The committee has recommended that the government:

The chair of the Transport Committee, Lilian Greenwood MP, said: “Pavement parking has a huge impact on people’s lives and their ability get around their communities. Motorists may feel they have no choice but to park on the pavement and many try to do so in a considerate way, but evidence to our inquiry revealed the impact on those with visual and mobility impairments and people with children.

“We are deeply concerned that the government has failed to act on this issue, despite long-standing promises to do so. This is a thorny problem that may be difficult to resolve to the satisfaction of all, but the government’s inaction has left communities blighted by unsightly and obstructive pavement parking and individuals afraid or unable to leave their homes or safely navigate the streets.

“In the long-term we believe the government should ban pavement parking across England – as is already the case in London. Local authorities could create exemptions if they choose to do so, but drivers would know that unless it was expressly permitted it was illegal to park their car on the pavement.

“We recognise that implementing a nationwide ban will take time. In the short-term we have said that the  government should make it easier for local authorities to put in place parking restrictions by removing some of the bureaucratic burdens they currently have to contend with. We have recommended the government run an awareness campaign about the negative impacts of pavement parking, to inform drivers about the impact their behaviour has on others.”

The Transport Committee launched its inquiry into pavement parking in April 2019, which received over 400 written submissions, mostly from members of the public but also from government, local authorities, campaign groups and motoring organisations.

The committees held two oral evidence sessions, including Living Streets, Alliance of British Drivers, Guide Dogs and representatives from local authorities from across England, and the then minister for roads Michael Ellis MP.

The committee also visited Bexhill-on-Sea to see the problem of pavement parking first-hand and meet with members of the public including those with mobility or visual impairments, and people who are neurodiverse.

DfT will announce action ‘in months’
In response to the Commons Transport Committee report, the government said it will announce the outcome of its own review into the pavement parking in the next few months. A Department for Transport spokeswoman said: “We are committed to ensuring that our roads work for everyone, but are aware that pavement parking can cause real problems for a variety of road users. This is why the department recently concluded a review to better understand the case for changing the law, and will be announcing our next steps over the coming months.”

The Local Government Association (LGA) has backed the Transport Committee’s call for an outright ban on pavement parking across England. LGA transport spokesman Cllr David Renard said: “Pavement parking and damaged pavements is one of the biggest complaints from pedestrians, and not just in London. Repairing kerbs and pavements damaged by pavement parking is expensive and this funding could be better used to repair potholes and provide more suitable parking. We urge government to bring forward legislation to ban pavement parking, with councils able to create exemptions if they want to.”