Paving the way for flexible kerbs 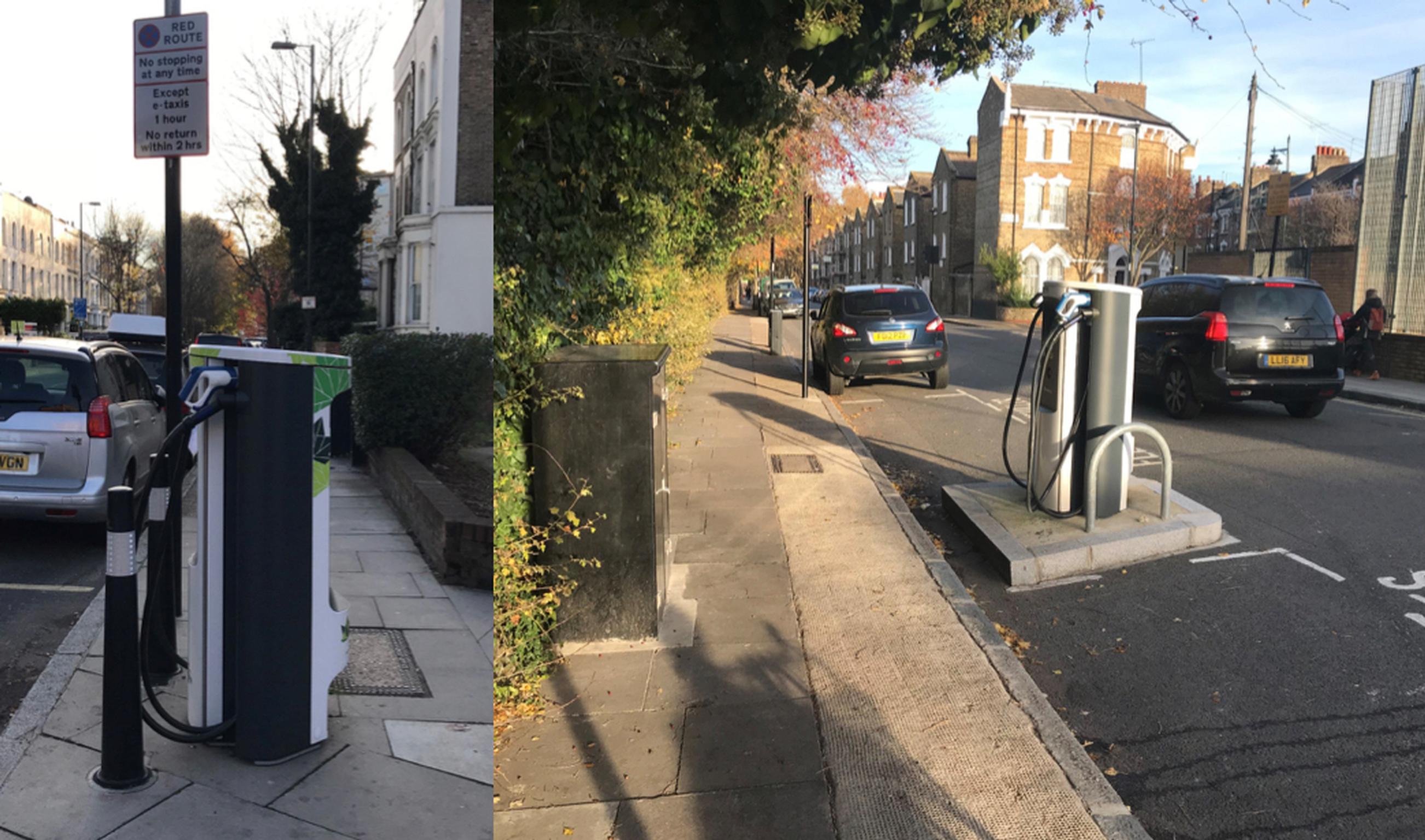 Very little science is applied to allocating kerbside space even though it is one of the most contested places in a city, according to John Dales, director of street design firm Urban Movement. The current state of the kerbside is often a “shambles”, Dales commented at Future Streets, hosted by Arup Group and organised by Landor LINKS.

“Yes, some thought does go into how long a bus cage should be, there is street work to do with loading bays and we know we need to provide some fixed space so people can cross roads at formal crossings. But, beyond that, it’s a case of trying to squeeze everything in.”

The kerbside is a valuable public asset, which though in high demand is often given away free of charge, Dales observed. “And when we do charge for parking there is no framework, no thought over what the kerbside is really worth and what we should charge for it. If you did that, you could choose to give it away free to certain designated users, buses for example or loading at certain times, while charging at other times.”

One of the chief drawbacks is that a piece of kerbside cannot be designated for different uses at the same time. “This means, for example, that a doctor’s bay is always a doctor’s bay for any given period of time. Other drivers can never use it. That is how our regulations work, which is inefficient.”

Dales also referred to low-use bus stops where, say, there are only two buses an hour. “You know that the bus will get used for two minutes an hour, but you cannot park there at any time.”

The current default position is to enforce against non-compliance, which is “both difficult and friendless”, believed Dales. “It is hard to do often and is bad PR.”

Systems should be implemented that enable kerbside management to move from a hostile enforcement environment to charging for a service. This requires looking at how to improve efficiency as simply as possible while considering the legal implications.

“Local authorities should treat the kerbside as a public asset. We should make the kerbside work more intelligently and provide more space for pedestrians.” The quality of the walking experience needs to be taken far more seriously. “We need to think about latitude, not just longitude, which means the whole street space from building front to building front.”

There is often too much clutter on the pavement due to a host of obstacles including skips, supermarket delivery cages, grit bins and even electric vehicle chargers. “Now that is really bizarre, having something so big on the footway, with a substation which is often hard to see.”

Many individual demands for kerb access are predictable within certain limits, Dales said. For example, a delivery driver will have a schedule at the start of the day. But how would this work when mapping out demand for the weeks and months ahead? “And who would have all that information?”

Authorities need to be more scientific about how wide a footway should be. Allowing more flexibility would ease pressure on the kerbside, but “compliance reduces as complexity increases”, Dales warned. “Users struggle to understand all but the simplest regulations. For example, you get lots of drivers who never go in bus lanes regardless of hours of operation. If a bus lane is operational for three hours in the morning and three hours in the evening, this is quite difficult for people to get their heads around.”

Those with responsibility for kerbside management are often “hopeless at understanding user needs, and aren’t much better at communicating with users. And when we do need to communicate we often do it in an arcane fashion. We need to be more rational about rationing kerb space.

“You need to determine local priorities. What is important in a given street and what isn’t? How can we do things slightly differently?”

The shift to automated vehicles may represent opportunities to better manage the kerbside. Automation offers a way of digitising access, with self-driving cars using an access code to get to the kerbside or even to whole streets. “You would be allocated a time and place. But that is the future, where you will be communicating with the brain of a car, not relying on a driver who may be either confused or a chancer.”

One example of using the kerbside intelligently is being trialled in Dublin, where courier firm UPS has arranged with Dublin City Council for a parking bays to serve as a ‘mini distribution centre’. Each morning a UPS truck drops off parcels, which are then delivered to the city centre by a fleet of trikes. “This is an example of an innovation that takes vehicles off the roads.”

Dales concluded: “We should work out what sorts of streets we want in the future. Our technical solutions must meet our policy objectives; we shouldn’t allow new technological opportunities to lead us by the nose. We need to prioritise walking in a people-friendly environment.”