Why do we charge for parking? 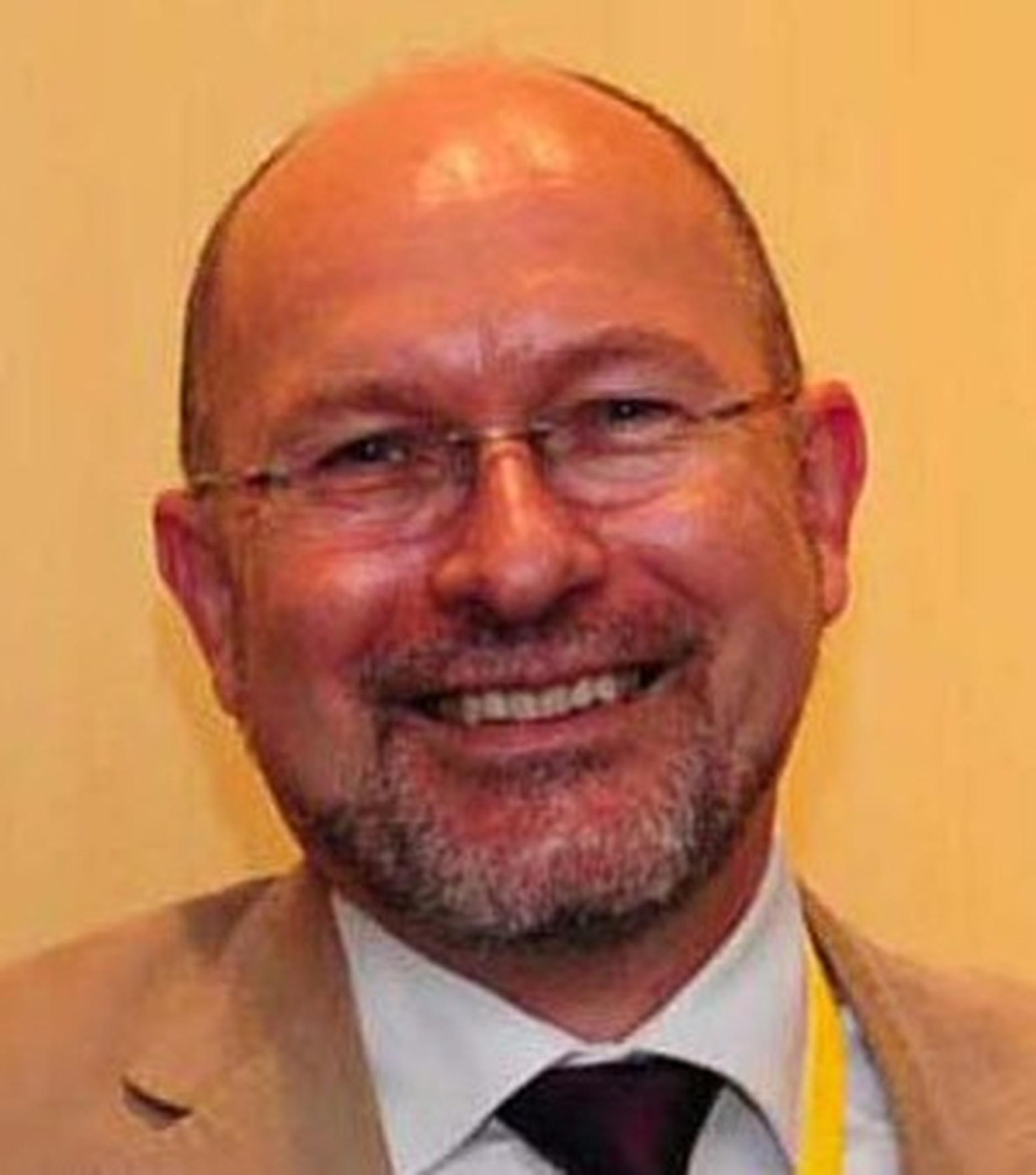 The economics of parking are very complex because we are at the interface between what is a public service and what is a commercial product. Much of parking is based in the public sector either because it is on the public highway or it is under local authority control. In the public sector there are politics involved, usually with a small ‘p’, but sometimes a capital ‘P’, which does complicate the issue.

On the other side, a lot of aspects of how we manage parking are entirely commercial. Much of parking is in the hands of commercial companies who are, frankly, not going to be as interested in its social role but are interested in commercial operations. And even in the public sector, where charges for parking are imposed, this activity comes into the market sector in terms of decisions made around what the level of charges should be.

That interface between what is a public service and what is a commercial world is a fascinating one, but like all such interfaces, things can get difficult at the join.

One obvious area of difficulty, which those working in local government and the public sector will have come across, is the regular demand for free parking in high streets, at hospitals and so on. This debate does cause many arguments, both within councils and more generally. The debate often runs that we should offer free parking because it is a public service.

Rather than discuss the arguments around why we should or should not have free parking, it might be helpful to discuss the less often advanced argument for charging for parking at all.

There are a number of good reasons why you might want to charge for parking.

It costs money to provide parking

The first is that even if you do not charge the motorists there are always costs associated with providing parking. There are the direct operating costs, such as cleaning, maintaining, signing, fencing and surfacing car parks, all of which cost money even where you have made a policy decision to not charge the motorist for using it. Someone has got to pay for those direct operating costs.

Where tariffs are imposed there is the cost of collecting that charge as well, which is not trivial. Then there are the costs of enforcement. Many will say the costs of enforcement always run into profit because you get revenue coming in if you are operating a penalty charge notice system or a parking charge notice system. However, what we do know from parking reports in the local government sector is that few, if any, councils make a big surplus out of enforcement. The income from PCNs broadly covers the costs of actually undertaking the enforcement with not much left over and, in some cases, none left over at all.

Then there are the administrative costs. If there is a permit scheme for residents, for example, that needs to be administered. There is the cost of appeals and challenges and questions. There is the cost of providing information and awareness to drivers about how a parking scheme operates. These costs apply whether parking is charged for or not.

Then there is the cost of servicing capital. In some local authorities this can be among the biggest costs but one often not included in the figures the Department for Communities and Local Government receives.

There are also the council’s or parking company’s own overheads. They need to cover costs of things like governance, management, HR, communication and finance. When I worked at London Councils these overheads would add about a 30% on to the cost of business. Then there is the opportunity cost of the land itself.

Who picks up the bill?

This is an important question: who should pay for those costs? Is it unreasonable that the motorist should pay the costs as, after all, the parking is for their benefit, or should somebody else pay for the costs?

When you do the sums it is fairly clear that, in lots of cases and particularly in local authority parking, that parking is fairly heavily subsidised. About 20 years ago the London Borough of Camden did an exercise where it added up the costs of providing a resident’s parking permit and reckoned it was about £400 a year. In reality, Camden did not charge anything like that then and does not today. Few local authorities charge anything like £400 today, so these genuine costs are being subsidised by all ratepayers.

A good exercise that everybody should do from time-to-time is to ask how much does providing our parking actually cost. If the cost is not being recovered from the motorist it is going to be being paid for by somebody else. Is that right?

All the demands for hospital parking to be free, for example, mean that it has to be paid for out of patients’ healthcare funds. Is that right? Is it more important for a hospital trust to pay for people’s parking or for their healthcare?

The second reason why you might need to charge for parking is to manage demand. In so many parts of the country there is an excess of demand for parking over-supply. It is quite clear that there is price elasticity and that pushing up prices does reduce demand, even though some people do not think that’s right.

I have been a strong proponent over the years of short-stay parking charges being set to achieve around 85% occupancy on the basis that that will take away a lot of the searching traffic because you will be able to find a space relatively easily but the spaces are pretty near full at all times.

If you are more than 85% full then you have searching traffic, which really does not benefit anyone at all: it creates congestion, pollution, no more economic activity and makes the place less pleasant. If you are less than 85% full then maybe your charges are too high because you’re not getting enough people into the place.

In residential areas you may be thinking that demand management is necessary. In a number of places councils issue more residents’ parking permits than there are parking places available. This causes aggravation. A recent news story reported that residents of the historic city of St Albans in?Hertfordshire demanded the council address their policies because of a lack of places for all the residents who have permits to park. I imagine that is going to test the resolve of St Albans council.

There are different ways of tackling this problem. For example, you can increase the charge for second and third car households, or increasing residents’ permit charges in line with their vehicle’s emissions levels. By exploring the elasticity of demand you can go some way to manage that demand. This is about managing what is a scarce resource, which is the kerbside.

Service is something worth paying for

Thirdly, in many cases providing parking is providing a service. In the case of long-term parking at an airport, for example, you are providing security and convenience for which it is not unreasonable that users should pay: after all, the users are accustomed to paying for every other service they get.

Finally, there is the question of operating a business. If you are a private company you are in business to make money so a degree of profit on your activity is not unreasonable.  More than any one of the preceding reasons might apply in any given circumstance.

Nick Lester-Davis is a noted expert on urban transport strategies, particularly on roads, traffic and parking. He is a director of the British Parking Association and chairs its Public Affairs Board. Until the end of 2016 he was London Councils’ corporate director for services and during his career at London Councils, and its predecessor bodies, he had been responsible for delivery of a wide range of predominantly transport services worth nearly £500m annually. As London Parking Director he was responsible for the introduction of civil parking and traffic enforcement into the UK in 1993 and went on to be President of both the British Parking Association (2000-01) and the European Parking Association (2009-2015). From 2014 until this year, he was vice chair of ERTRAC, the European technology platform for road transport. He was also a member of the Centre for London’s Commission on London’s roads and streets.