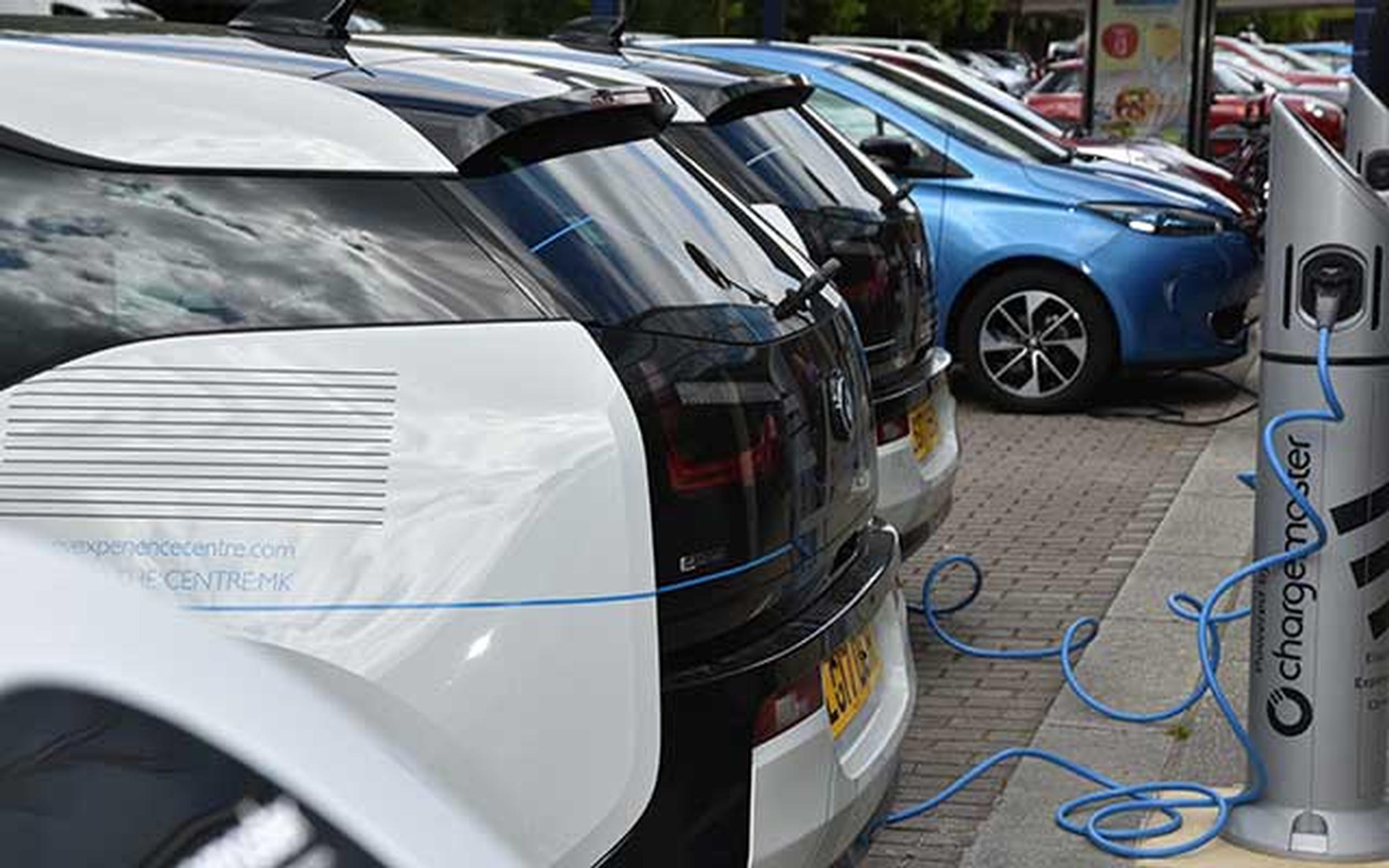 Young drivers are the least likely to worry about charging or other perceived barriers to ownership of electric cars. New research shows that drivers aged between 18 and 24 are more likely to own an electric vehicle (EV) than any other age group. The AA-Populus study reveals that those aged 24-34 are the next most likely to own an EV. Drivers aged 55 and above are least likely to do so. Currently 5% of respondents aged 18-24 said they own an EV compared with 4% of 25-34 and 1% of those aged 55 and over.

The AA-Populus study of over 16,500 drivers showed that, for those who do not own an EV, barriers to ownership remain: the perceived lack of charging stations; the cost of buying an electric car; and battery life. Other concerns include the potential time it might take to offset low running costs against purchase price and the ‘limited range’ currently available with EVs.

Commenting on the take-up of EV ownership by younger drivers, AA president Edmund King says: “This may confound the ‘boy racer’ image that older people may have of young drivers. Although overall numbers are still low, it shows that young drivers are taking an interest in new car technology, despite the fact that three-quarters (76%) are concerned about the high purchase price of EVs. But even that compares with 84% of older drivers concerned about price. It seems that young drivers certainly ‘get’ the concept of electric driving and our research consistently showed that it is older drivers who are putting up concerns that simply don’t exist. In fact a third of respondents overall (33%) say they have no understanding of EVs.”

To counter that lack of awareness, the AA Trust has launched ‘Drive Electric’, free tuition sessions designed to help drivers understand EVs and how to obtain the best economy from them.

The first sessions are being run in conjunction with the new Electric Vehicle Experience Centre (EVEC) in Milton Keynes, which opened in July to showcase electric driving.

“Initiatives such as the new Chargemaster-sponsored, multi-brand Electric Vehicle Experience Centre in Milton Keynes will help break down the perceived barriers, but it is clear that young drivers are the most enthusiastic adopters of the new world of electric driving,” says King.

Older drivers will soon recognise the benefits of EVs, King predicts. “The fact is the average journey length in the UK is just 8.9 miles and for most families, an EV is the ideal economical and practical solution for a second car at least,” says King. “New vehicles are coming on stream with much higher practical range (200 miles will soon be very much the low end) and there are hundreds of new public charging points being installed every month.”

The government has set up a plug-in car grant that pays 35% of the purchase price up to a maximum of £4,500 for cars that can travel at least 70 miles with zero emissions. However, government incentives are designed to not only contribute towards the cost of a new EV but also for the cost of charging points at homes and work places. The AA-Populus survey indicated that young drivers are most likely to want to charge their car at work (nearly a third, 32%, of 18-24 year olds say so compared with 11% of 55-64 year olds).

King also welcomed recent spending commitments for on-street EV charging points, such as the Transport for London announcement that £4.5m is being spent on improving the on-street charging infrastructure in Greater London.

King says: “Our study clearly showed that if such points were installed in residents’ parking places, it would bring down an immediate barrier to ownership for those living in flats, for example, who otherwise find it difficult to charge their cars. EV ownership has been growing rapidly but is still a long way from widespread public acceptance, given that registrations of plug-in vehicles recently passed just over 100,000.”