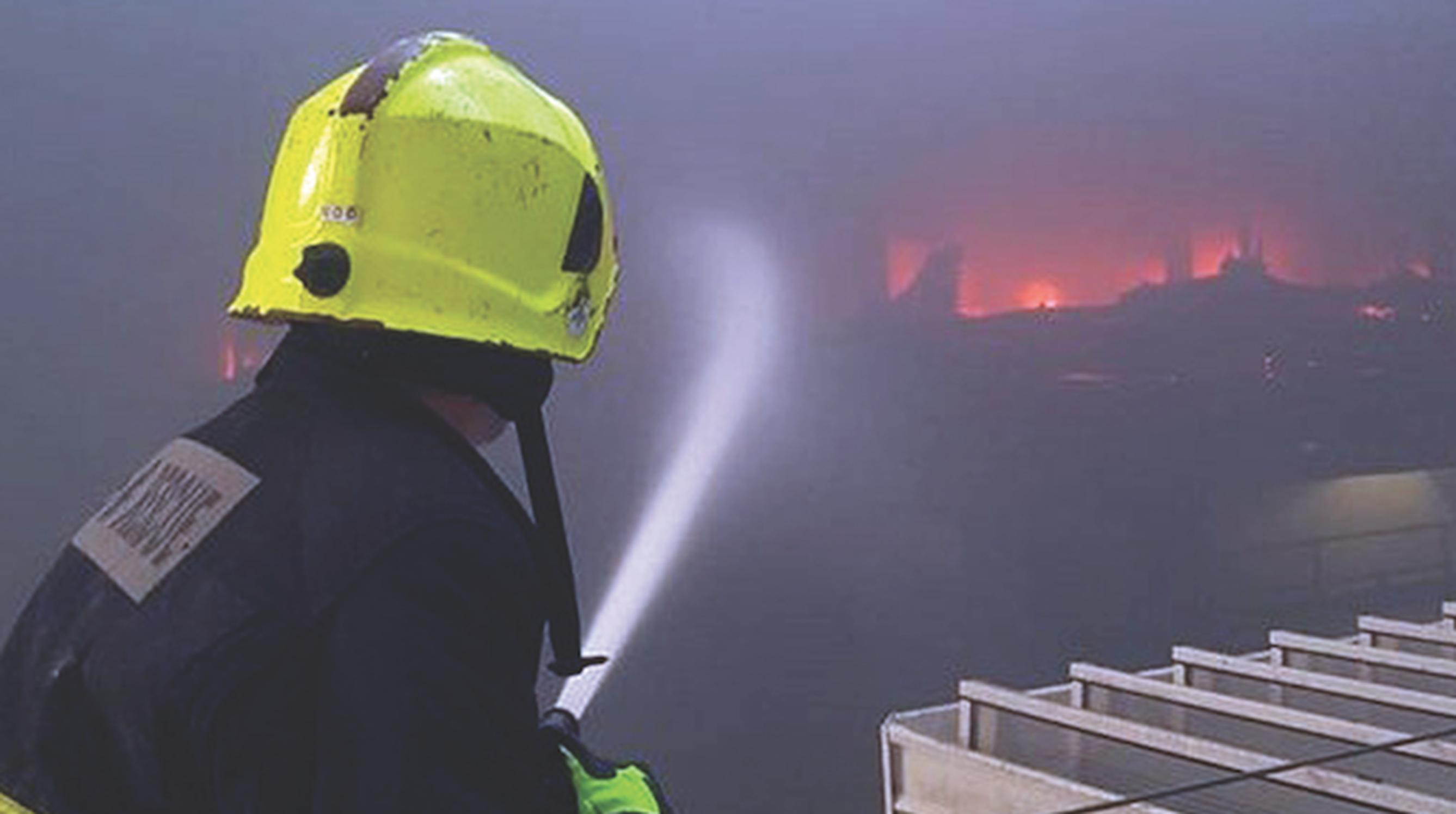 Concerns have been raised that sections of the construction sector is not treating the threat of structural collapse posed by fire in multi-storey car parks seriously. The issue has been raised by Confidential Reporting on Structural Safety (CROSS), an organisation run by Structural-Safety, a body set up by the Institution of Structural Engineers and Institution of Civil Engineers.

CROSS shares concerns raised anonymously by individuals working on construction projects. CROSS has shared the observations of a “reporter”, who has concerns about an apparent lack of awareness of reports on the fire at the Echo Arena multi-storey car park in Liverpool on 31 December 2017. Over 1,000 vehicles were destroyed in a blaze that resulted in the car park having to be demolished.

The reporter is also worried about what they regard as the reluctance of the industry to voluntarily take on board, and proactively react to, the lessons learnt from the blaze.

CROSS states: “Being in a privileged position, the reporter often has the opportunity to undertake a peer review and to comment on designs that are in the concept stage or in construction. Sadly, when the reporter challenges the suitability of designs that barely comply with minimum standards, they are confronted with a proliferation of economic reasons that they are told override potential safety issues.”

CROSS said that the fire at the Echo Arena car park demonstrated that a 15-minute  fire resistance rating may be “totally inadequate” for exposed steel- framed multi-storey structures occupied by modern vehicles. “However, designers and clients are telling the reporter that, until the regulations change, the design has to be to current standards,” said CROSS. “There is little doubt, says the reporter, that the Echo Arena car park may have collapsed if it had been constructed to current standards in unprotected structural steelwork. Whilst structural steelwork is absolutely fine and highly sustainable, it needs to have adequate fire resistance.”

The reporter’s concerns extend to the use of permanent metal formwork, which is often specified and used structurally in multi-story car park decks. The reporter feels that the potential effects of fire beyond the 15-minute rule should be considered. The reporter is also concerned that such systems may have a reduced service life as a result of corrosion that takes place from salt-laden water being trapped between the sheeting and the concrete.

CROSS states: “The reporter often sees in existing car parks damaged fire doors which are incapable of protecting egress routes in the event of a fire, and cast iron drain pipes that have been replaced locally with plastic pipes which would burn through and allow burning fuel to cascade onto the decks below and propagate a fire.”

The reporter said they supportswork currently being undertaken by the industry to raise standards, but believes the sector needs to make a concerted effort to take on the knowledge currently have in its possession and not rely solely on standards that are likely to be inadequate in some cases.

Confidential Reporting on Structural Safety (CROSS) sets out its concerns

The list of shortcomings that the reporter raises and an apparent lack of thought and reflection is of concern and does not reflect well on some in the car park industry. A key benefit of CROSS is that the industry can learn from issues and not repeat the mistakes of the past.

The risks from the Liverpool fire have been shown in the SCOSS (Standing Committee on Structural Safety) Alert Fire in Multi-Storey Car Parks (February 2018) and designers should take account of these. Building Regulations are minimum standards and responsible, informed owners, designers and contractors will acknowledge this.

One of the changes that will come from the Hackitt Review is that buildings must be treated as holistic systems and consideration given to what might happen in extreme situations.

Anyone using the approved documents should have sufficient knowledge and skills to understand the guidance and correctly apply it to the building work. This is important because simply following the guidance does not guarantee that your building work will comply with the legal requirements of the Building Regulations.

Fire safety in car parks is an area that has caused alarm for some time. There have been a number of fires in recent years, some with significant consequences: Monica Wills House, Bristol, December 2006; Brent Cross, December 2007; Shaw Lodge, Manchester, April 2008; Smithfield Gates, Dublin, August 2008; Ancoats, Manchester, November 2008; Cork, August 2019.

CROSS has reported before on car park fires, for example report 857 Fire Resistance of Multi-Storey Car Parks published in October 2019.

CROSS supports any move to improve safety in car parks and with all of the current attention on the draft Building Safety Regulator there is scope for raising further awareness of the potential problems.