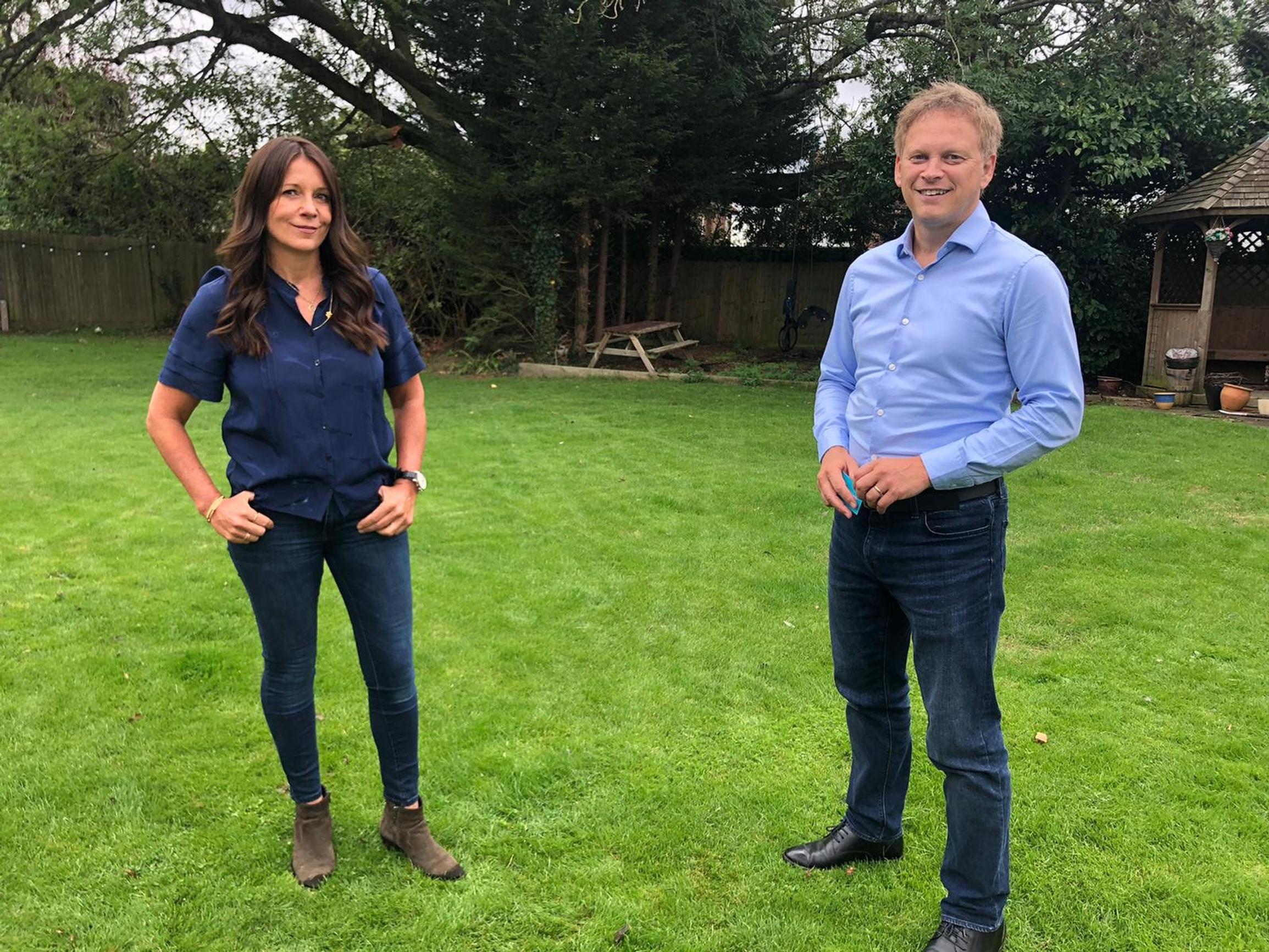 The most common reason for not wanting an electric vehicle (EV) is a concern about a lack of public charging points, research by the AA and ITV has revealed.

A survey conducted for a documentary broadcast in September revealed that 69% cited an absence of chargepoints as a reason not to buy one.

The number of new fully electric cars being sold went up by 175% in the first seven months of the year. However, that is still only 4.7% of total sales. If the UK government it achieve its aim of ending the sale of petrol and diesel vehicles by 2035, public acceptance of electric vehicles needs to rise dramatically.

ITV’s Tonight current affairs series examined how ready people in the UK were to adopt electric motoring. In a survey carried out with the AA, the ITV show asked people in the UK for their opinion on electric cars. Almost half of all drivers (47%) say they will consider buying an electric vehicle when they next change their car, according to the Populus poll of 17,628 AA members.

Women were more likely (49%) to say they would consider an electric car than men (46%), and younger respondents (aged 16-25) were most keen on buying an electric vehicle as their next car.

Geographically, those living in London (56%) were most likely to consider purchasing an electric car as their next vehicle, as were AB social groups (54%).

The most common reasons for not wanting an EV were:

AA members were asked about their level of agreement with a range of statements about electric cars. The top three most agreed with statements were:

Around two-thirds of respondents said they are worried about battery range, while just over half were concerned about how long the car’s batteries will last.
Men were more likely (90%) than women (87%) to agree that EVs are too expensive.

Across age groups, respondents aged 55 and over were most likely to strongly agree that charging an electric car takes too long (37%).
Respondents were then asked to select up to three scenarios that they think would encourage drivers to buy an electric vehicle in priority order:
a)    If an EV cost about the same as the equivalent petrol or diesel (47% top three, 26% highest priority)
b)    More rapid charging hubs with facilities on the motorway network or the outskirts of towns where EV drivers can charge their car (41% top three, 13% highest priority).
c)    More charging stations at places like supermarkets, leisure centres and shopping centres (41% top three, 10% highest priority).

Motoring journalist Ginny Buckley, who is also the founder of the EV motoring news website www.electrifying.com, spoke to experts, car manufacturers, and the transport secretary Grant Shapps about what can be done to quicken the move to cleaner vehicles. Shapps said the UK now has more charging locations than petrol stations, but conceded that there is still work to be done to make motorway charging easier and more widely available.


Reflecting on the traditional internal combustion engined cars, Shapps said: “You’ll look back and think ‘My God, we actually allowed vehicles to pump out noxious fumes, and kids to walk past to go to school and thought nothing of it’.”

While nearly half of the respondents said they would consider buying an electric car as their next vehicle, an overwhelming majority of people said they thought electric cars were too expensive. However, Buckley revealed that while electric cars tend to be more expensive to buy, the lower running costs could mean they are actually cheaper in the long term.

The programme highlighted how research by car manufacturer Peugeot suggested that over an average distance of 145 miles, petrol and diesel drivers would spend a respective £16.50 and £14.90 in a family car. By switching to the electric version, a similar journey would cost just £5.18 when using a standard home chargepoint, though it would cost more than that on most public chargers.

Edmund King OBE, president of the AA told Buckley: “The automotive world is going through a radical transition with more change likely in the next decade than in the last hundred years. We need to help drivers overcome perceived myths about EVs and charging. It is incredibly encouraging that almost half of drivers will consider an EV for their next car.

“Our AA breakdown data shows that EVs are more reliable, but when breakdowns occur they are similar to breakdowns on conventional cars with tyres, wheels and the 12-volt battery accounting for about one-third of problems.

“The AA was proud to be a founding partner of the first World EV Day on 9 September. This event should provide opportunities for individuals, fleets and businesses to find out more about the switch to EVs. We need to take every opportunity available to extol the virtues of EVs and continue to dispel some of the myths.”

Planning for the future the AA has developed its EV expertise, including having the largest group of EV Level 2 trained technicians in the UK, and is now looking to ensure it can support the infrastructure accompanying EV vehicle adoption. As an example, the AA has partnered with several electric charging and energy companies, such as with SWARCO eVolt, to providing even greater assurance and support for EV drivers. As part of this managed services offer, drivers will be supported if they need help at a charge point, or in calls about both the electric car and electric charging infrastructure.

The programme also explored what happens when EVs lose power on the motorways. Ginny Buckley said: “Our programme rightly shows us that some drivers are concerned about the reliability of the charging network particularly on motorways. From my own experience I know how worrying it is to turn up at a motorway service area only to find the charge point out of order and be put at risk of running out of battery power. Our programme helps outline what needs to be done to enable the driver to move to a zero-emission future.”

The AA’s Edmund King raised concerns about how most traditional rescue vehicles cannot charge up electric cars. He said that the majority of electric cars cannot be towed away because it could damage their motors, something which could be particularly worrying for anyone who broke down on a smart motorway. “If an electric vehicle runs out of charge on a motorway, without a hard shoulder, that is very problematic,” he told Tonight, because it requires a large truck to remove it. “And if it’s in a live lane, that can be incredibly dangerous.”

The transport secretary said that the government was looking at this issue, as are the rescue services, which will usually provide electric vehicle users enough power to get to the nearest service area, where their vehicle can then be towed. “We’ve raised concerns about smart motorways anyway, because there aren’t enough laybys,” said Shapps. “Normally in a regular car, if you break down on a motorway, you can freewheel to the layby, if there is one, the hard shoulder, or to an emergency refuge area. In an electric vehicle, that is more difficult.”