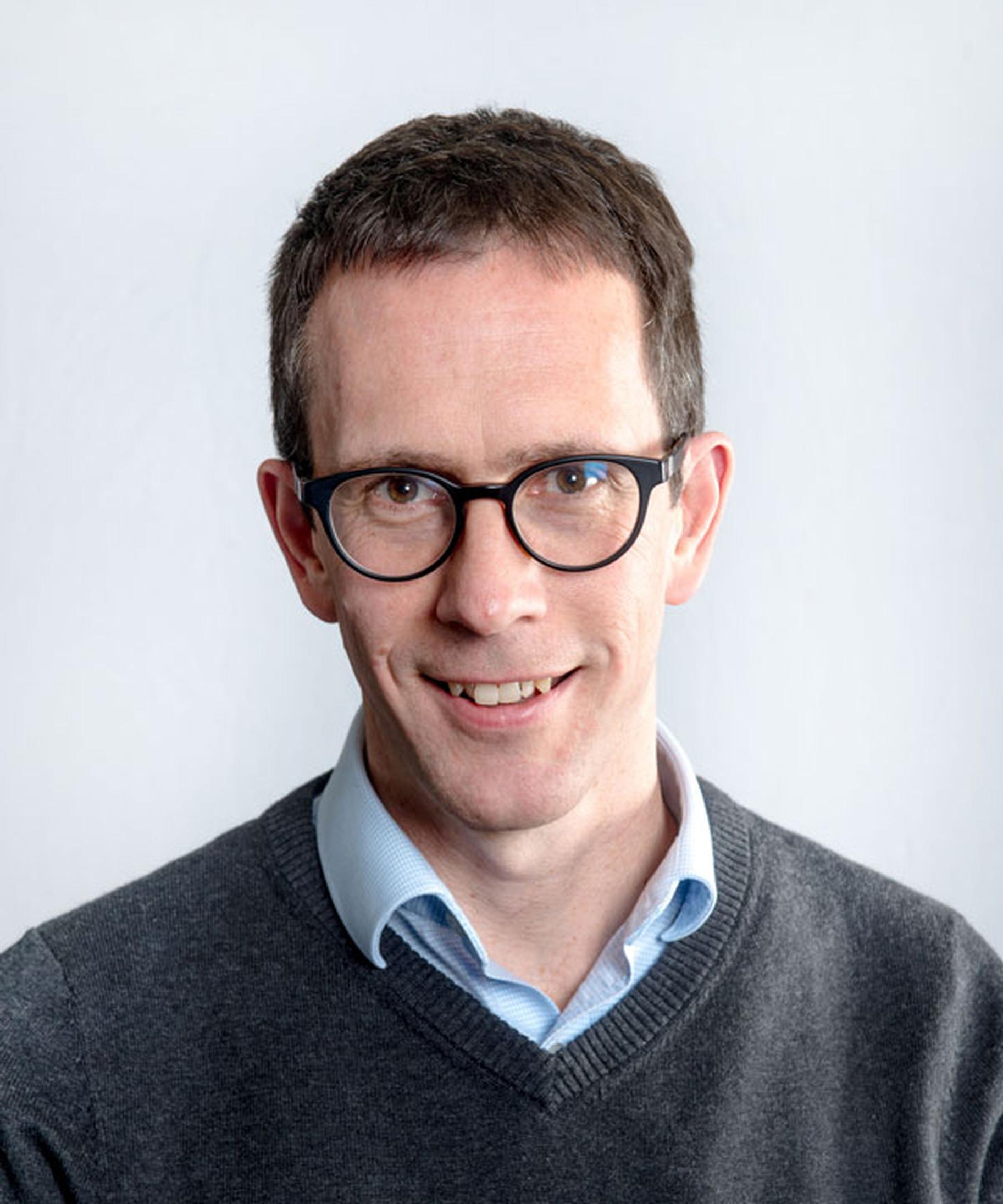 In a significant decision just made by the Information Commissioner, the DfT is being required to publish the assumptions behind the trajectories towards net zero that appeared in its Transport Decarbonisation Plan.

The Freedom of Information request that led to the decision was made by Professor Greg Marsden of Leeds University, who says it is vital both transport professionals and the public know the tough changes transport must make to meet decarbonisation targets, and that all share the same forecasts on which they are based.

“I fear there is a chasm in understanding fuelled by a lack of transparency about the true scale of the challenge,” Marsden told LTT. “I was greatly encouraged when my appeal against non-disclosure of information by the DfT was upheld by the Information Commissioner. This is really important for us all to see and understand.

“Publication of the 2021 Transport Decarbonisation Plan was a big step forward with some surprisingly aggressive stated commitments to phase out fossil fuelled vehicles, and other proposals for improving alternatives to the car and achieve reductions, or at least a stabilisation, in traffic,” said Marsden. “The report offered a band of potential policy trajectories which would be compliant with these intentions.

“But whilst the plan contained lots of different policy commitments, it was not possible to understand what was behind those lines projected forward on the graph, and the ‘envelope of progress’ they predicated.” Obviously that data existed, or the chart could not have been plotted, Marsden added.

Given its importance, he had asked the department whether the information could be shared, and was told it could not. So, he submitted a Freedom of Information Request, summarised as:

Marsden’s FOI was submitted in early March and declined by the DfT in early April on the grounds that this could reveal internal discussions, would impact on the ‘safe space’ that policy makers need to take decisions, and could impact on private investment decisions. The public had sufficient information, the department argued. Marsden believes that the barrier to

release was by politicians who do not want to have the difficult discussions in public about what this all really means for transport and travel behaviour.

The Information Commissioner, this week, upheld his appeal.

The release of the chart in the Transport Decarbonisation Plan, the decision states, means that this is not “internal thinking”.

The full details of the decision will be published on the ICO website in the next 10 days.

For the DfT there are up to 35 days to publish the requested data.

“This is a hugely significant moment for the profession,” says Marsden. “We simply cannot afford to lose any more time with there being one set of assumptions on the future of travel demand underpinning progress towards the Decarbonisation Plan, and another set used to justify expanding transport infrastructure.”

It comes as in another case National Highways was told to release details of the business case, including traffic forecasts, being used in its Lower Thames Crossing planning application. This they have now done, but only with a two year old version.