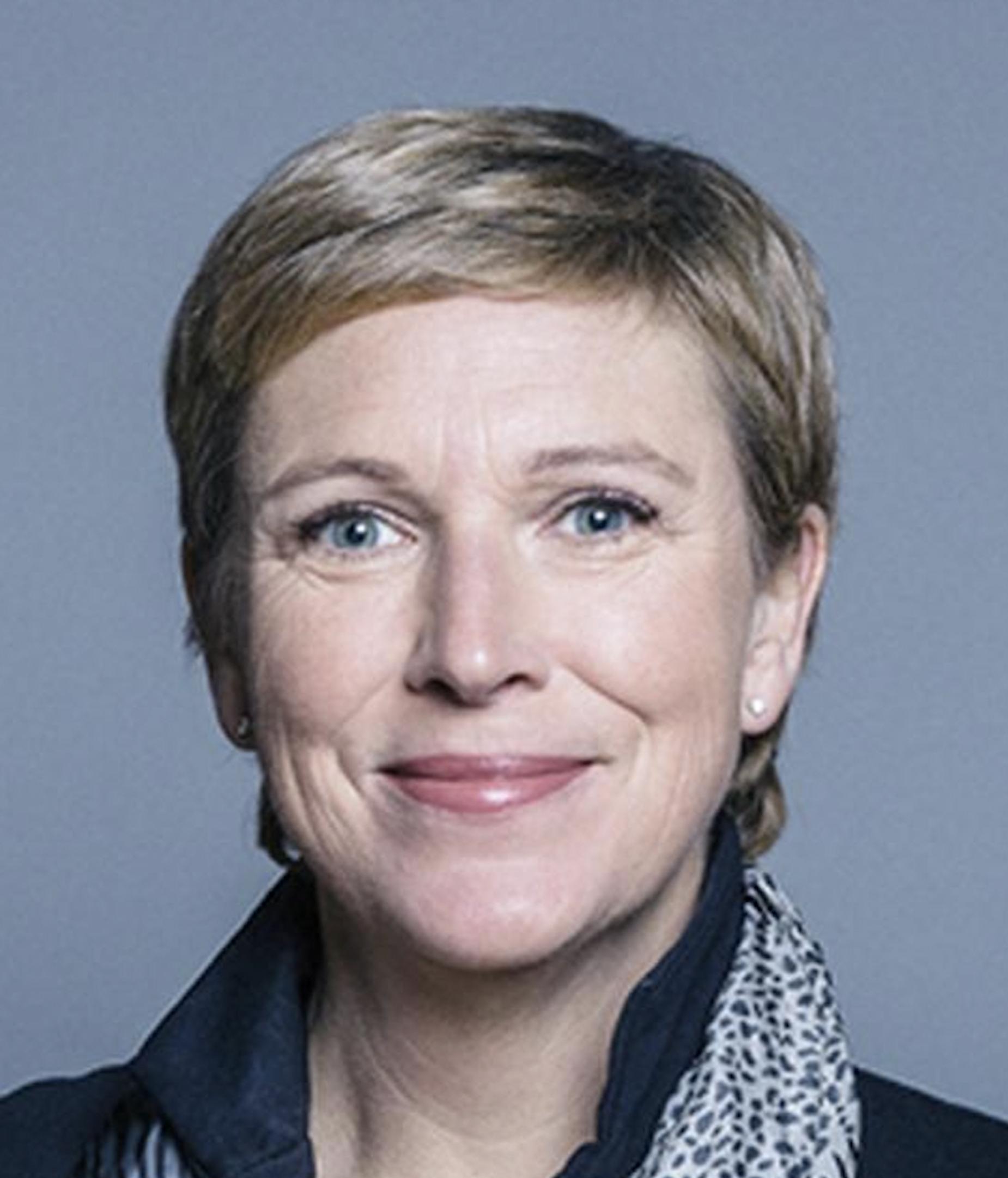 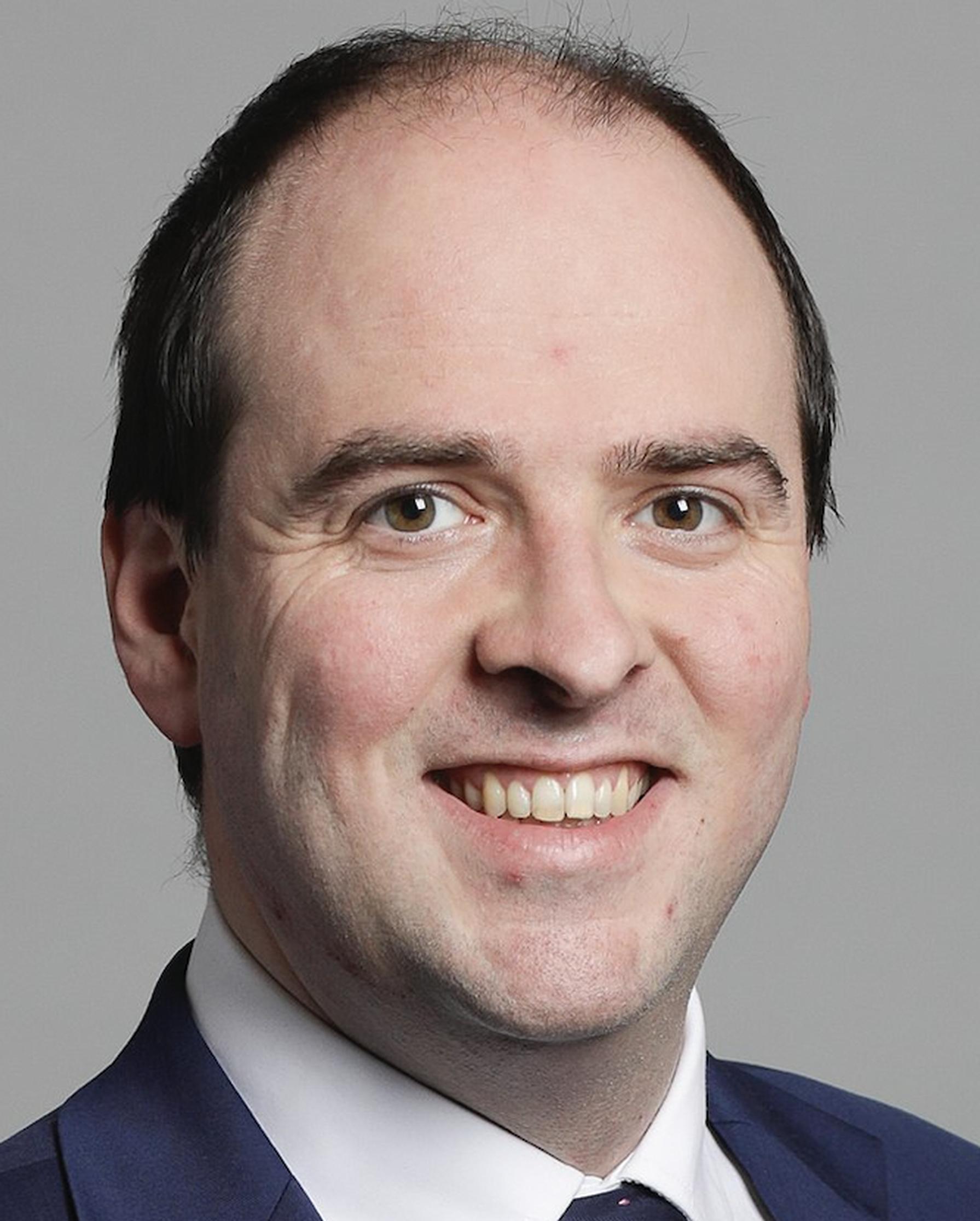 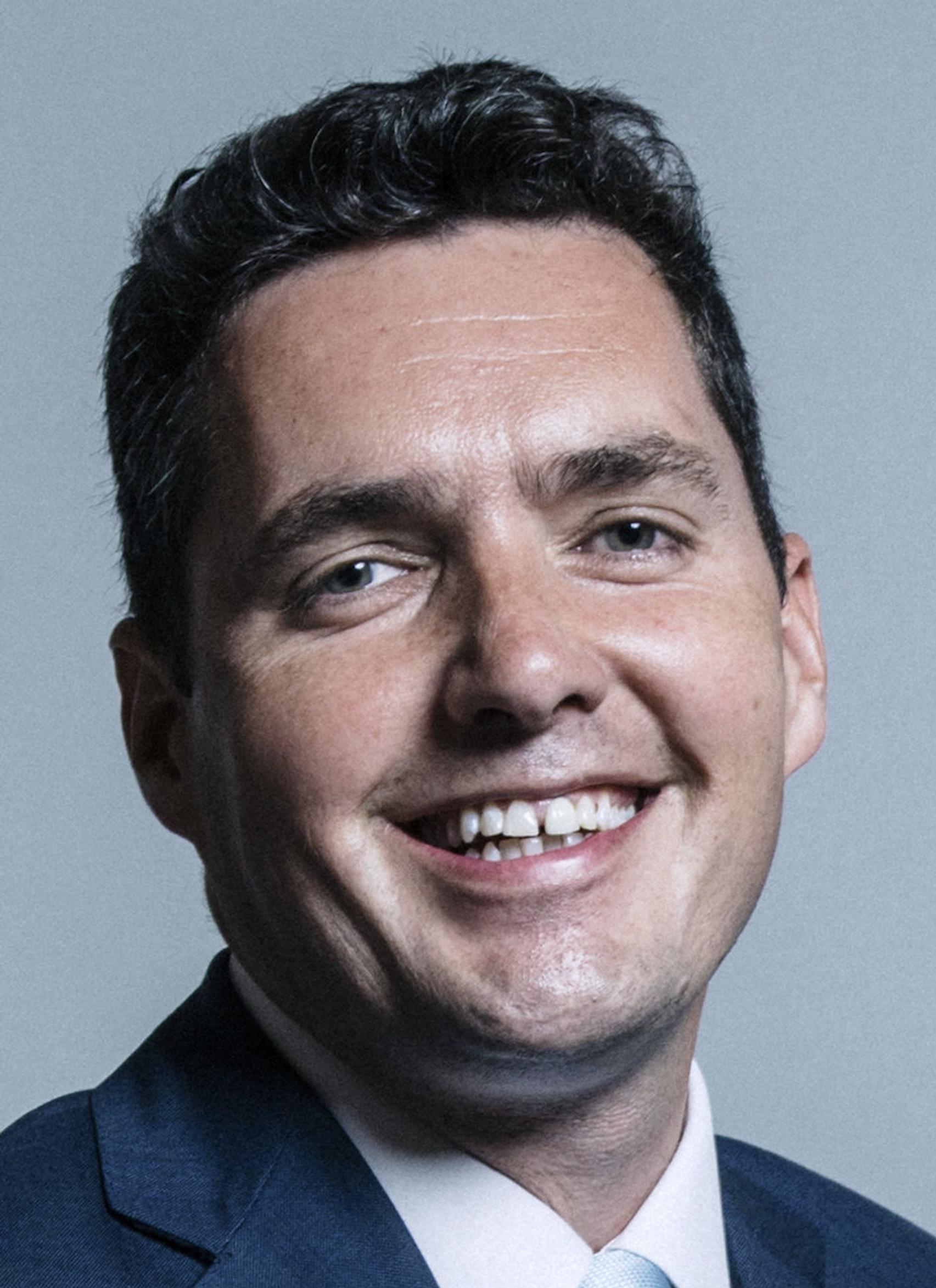 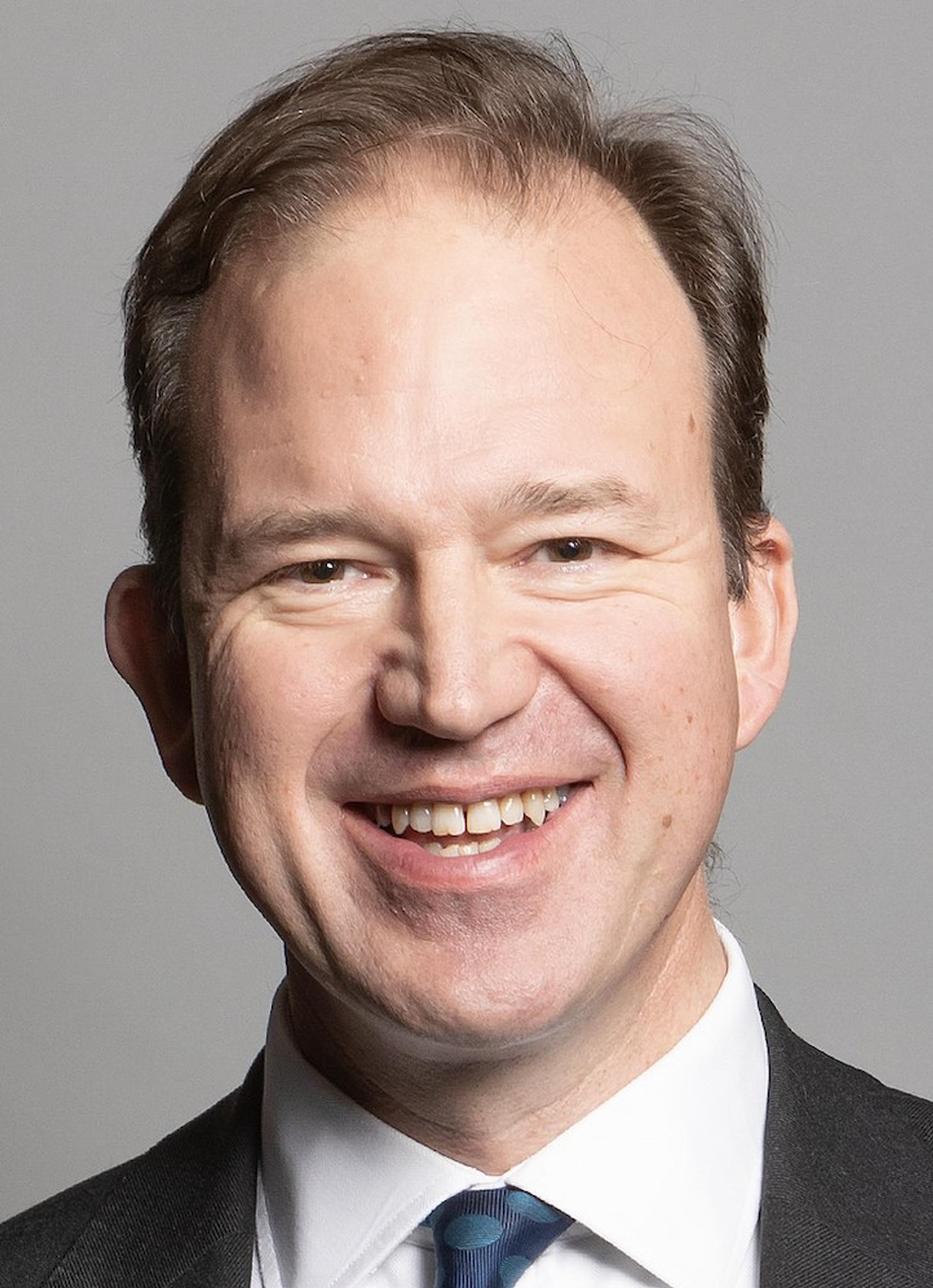 The appointment of new transport secretary Mark Harper has been followed by further changes in ministerial positions at the DfT.

Kevin Foster departs as transport minister and has been replaced by Jesse Norman, who has previously held a similar post.

He became parliamentary under secretary of state for the DfT in June 2017, and was a transport minister between November 2018 and May 2019.

Another member of the new team is MP for North West Durham Richard Holden, who becomes parliamentary under secretary of state at the DfT.

Baroness Vere once again continues in her role as transport spokesman in The Lords, with responsibility for aviation, space and local transport, including buses.

Former transport secretary, Grant Shapps, meanwhile, returns to the cabinet as business secretary, replacing Jacob Rees-Mogg. Chris Skidmore remains as energy minister in the BEIS department and will be continuing his task of a Net Zero Review to integrate the business and commercial dimension with the Government’s climate change commitments (LTT855, 17 Oct). Last week he met the US climate change envoy, John Kerry, as part of his fact finding mission.