How can we solve the school run problem?

When it comes to getting kids to class, school transport is better than the car, argues Kura’s Godfrey Ryan 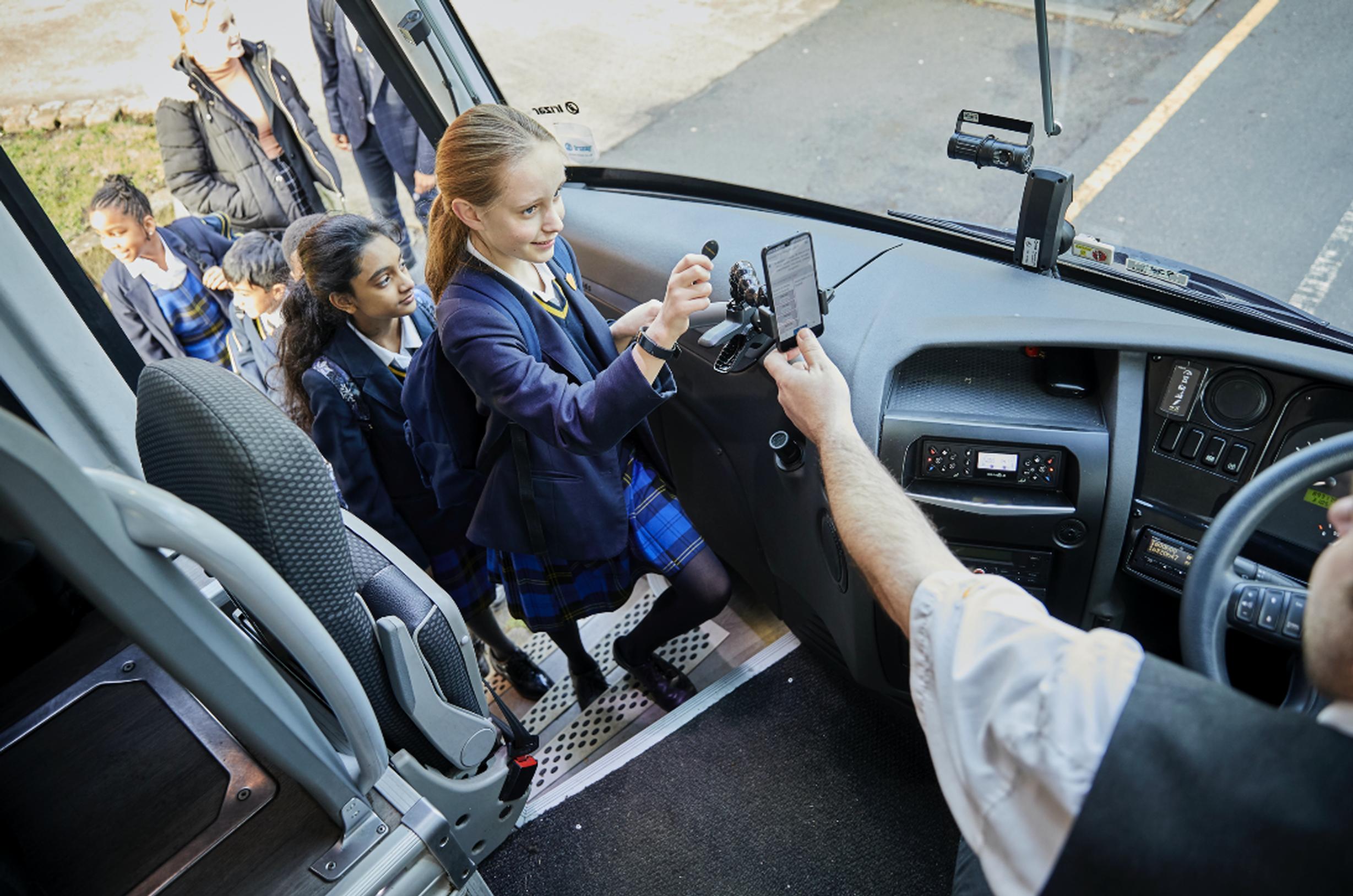 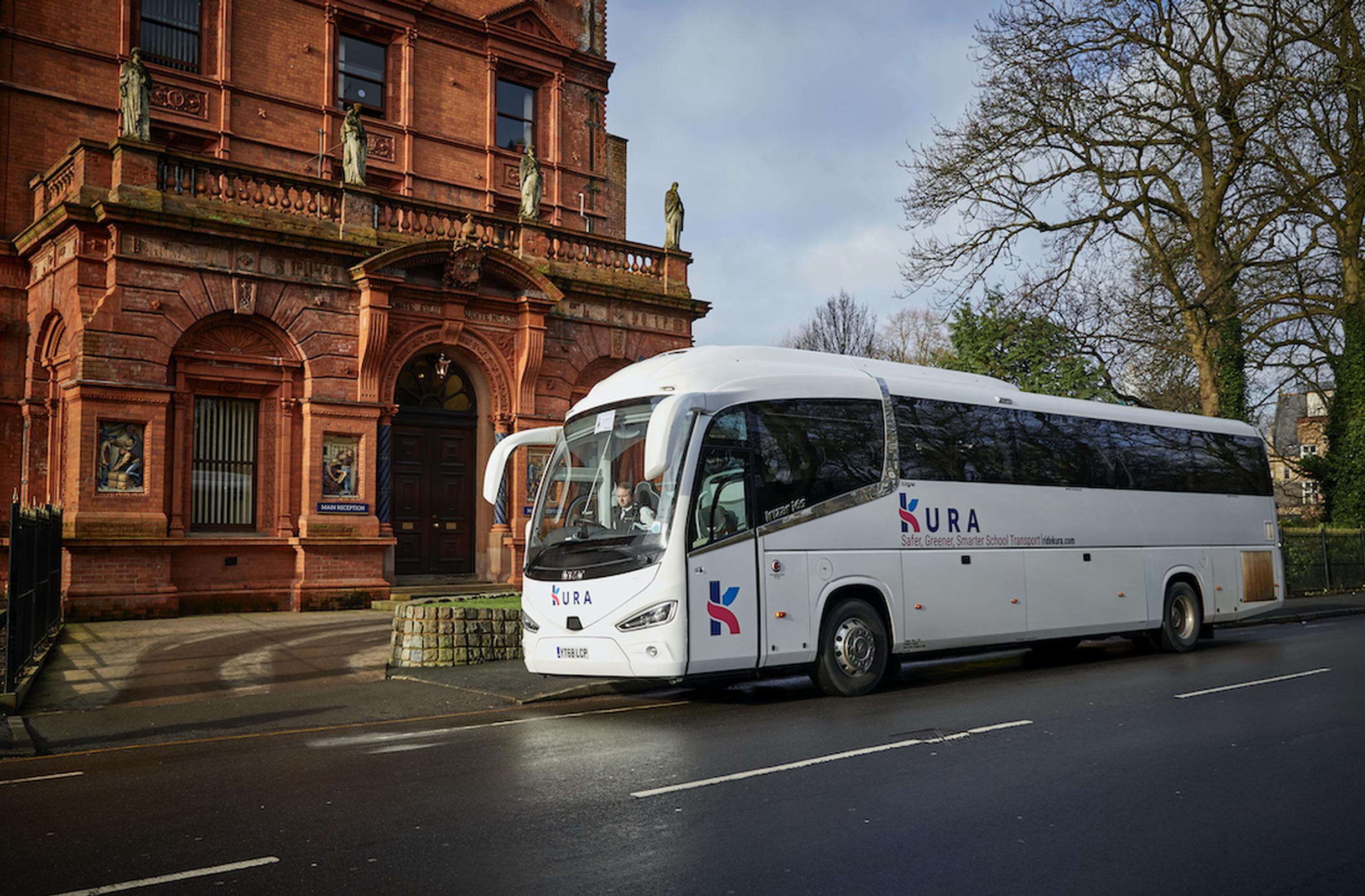 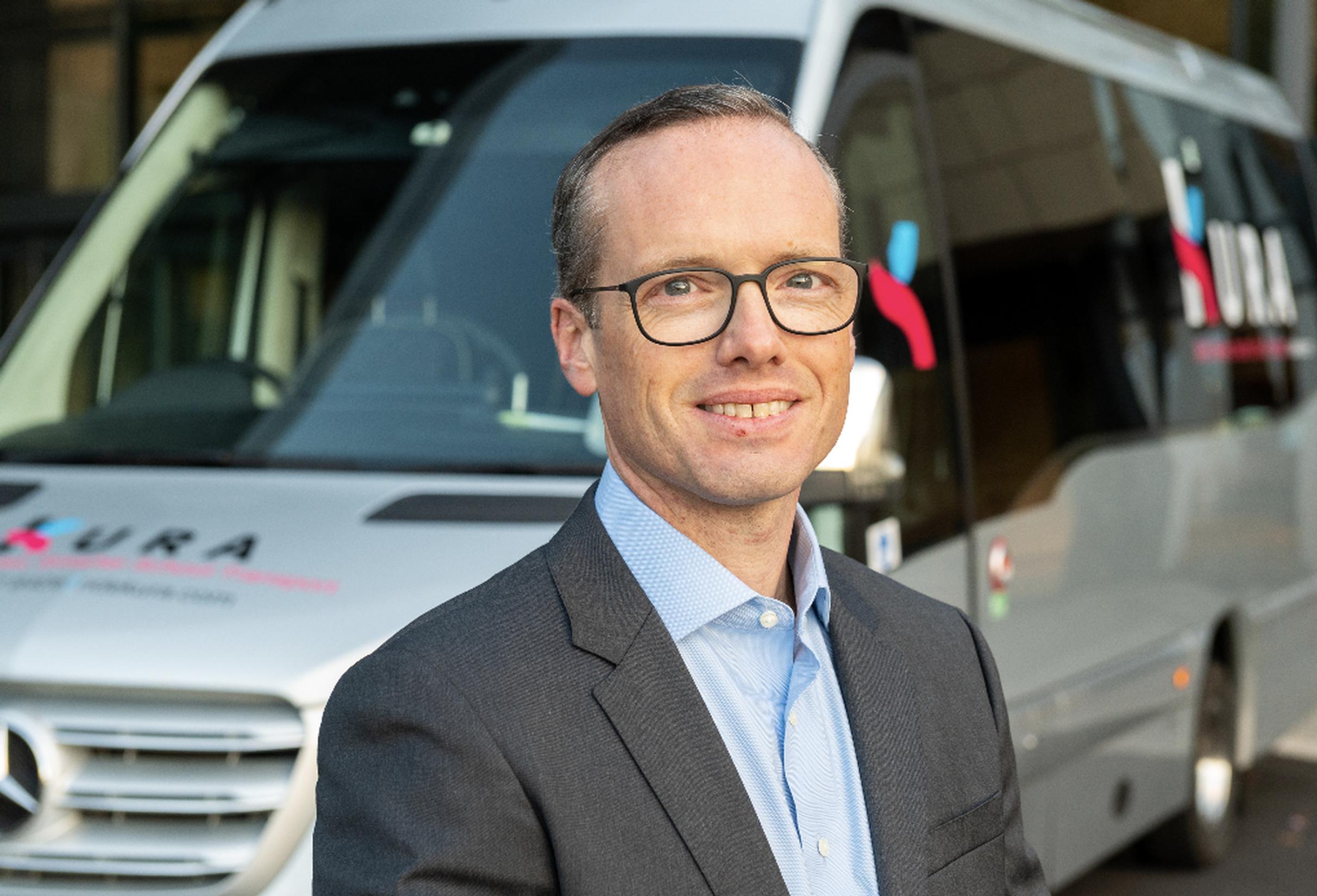 Convenience, reliability and habit often lead parents to favour using the car for the school run instead of school transport. However, this leads to increased traffic around the school gates, resulting in higher levels of congestion.

It is estimated that the school run contributes to roughly a quarter of traffic that’s on the roads during rush hour and, as one 49-seater coach can take as many as 31 cars off the road, encouraging parents to choose dedicated school transport can have a significant impact on traffic levels.

An increased number of cars around schools also leads to higher levels of air pollution. Unicef figures show that children are disproportionately exposed to higher doses of pollution during the school run whilst they are at school.

Furthermore, Kura's own research has found that 22.8% of schools have expressed concern about the level of toxic air around their school. Therefore, school transport has a key role to play in reducing traffic levels, and subsequently pollution, helping to create cleaner air for students to breathe.

Increased uptake of school transport also results in a safer school run for students. Research has shown that 32.8% of education leaders cite traffic around the school as a dangerous safety risk and for children walking and cycling to school, indicating that a reduction in cars on their route will enhance safety.

Kura is provided on a school by school basis. The company works with state and independent schools, and Multi-Academy Trusts (MATs) looking to introduce or enhance a transport offering.

Kura combines transport technology, such as its app for parents that allows them to track school journeys and manage attendance, with the best local vehicle operators to manage a virtual fleet of 40,000 vehicles and transport 15,000 students to and from school every day. Kura also offers software-only options to schools looking to improve management and cost control of their existing transport service.

How does Kura manage/plan service catchments and optimal pick-up routes?
Kura has over ten years’ experience in home-to-school transport route creation, review and optimisation for independent schools, MATs and councils. We begin the process of route planning by collecting postcode information from the school for all the current and prospective users of the service.

This data is then formatted into a table and uploaded into route mapping software. Centralised stops are identified based on the number of potential passengers in the local area.

Finally, all stops are then individually investigated to ensure that they pass the necessary risk assessment checks including safety of the location, lightning, shelter and potential passenger activity.

How does Kura work with highways authorities, parking teams and schools to ensure safe and easy drop-off and pick-up at schools?
When it comes to ‘School Streets’ and other car free initiatives around the school gate, the council and highway authority tend to be the main sponsor, which means that these are most popular in the state sector, particularly for primary schools. The majority of Kura’s home-to-school transport and software clients are independent schools, where the council is not responsible for the transport. This means that ‘School Streets’ are less prevalent.

The priority for independent schools situated in urban areas tends to be maintaining a good relationship with local residents, which includes ensuring minimal disruption during the morning and evening school run. The view has been that closing the street off twice a day in the peak would not get resident support. However, encouraging the use of school transport will help to lessen the number of cars around the school and thus reduce traffic levels, which is of benefit to residents.

Has Kura operated where ‘School Streets’ have been set up (arrangements that mean only residents, school buses and essential vehicles can enter a specified set of streets at start and end of school days)?
None of Kura’s school customers have implemented a “School Street’ as yet but some have achieved a safe and easy drop-off and pick-up for their pupils by creating separate car parking areas for school coaches and parents cars. In addition, a few schools that we’re working with are reviewing park & ride options locally to reduce emissions and congestion around the school gate, as well as improve pupil safeguarding.

Kura has recently worked with St Paul’s School in Barnes, London to offset the carbon emissions produced from all home-to-school service journeys for 2022 and reduce congestion around the school. As well as providing the most sustainable vehicles, Kura’s management software has helped to ensure that vehicle capacity is best utilised and routes are optimised to reduce emission-producing delays, dead mileage and excessively long journeys.

Following the closure of Hammersmith Bridge to pedestrians and cyclists in 2020, Kura also worked with St Paul’s to reconfigure existing routes and add three new shuttles to provide parents with a safe, reliable alternative for their children. These measures helped to carry an additional 250 students on a daily basis, as well as ease congestion and cars parked around a hotspot at peak times.