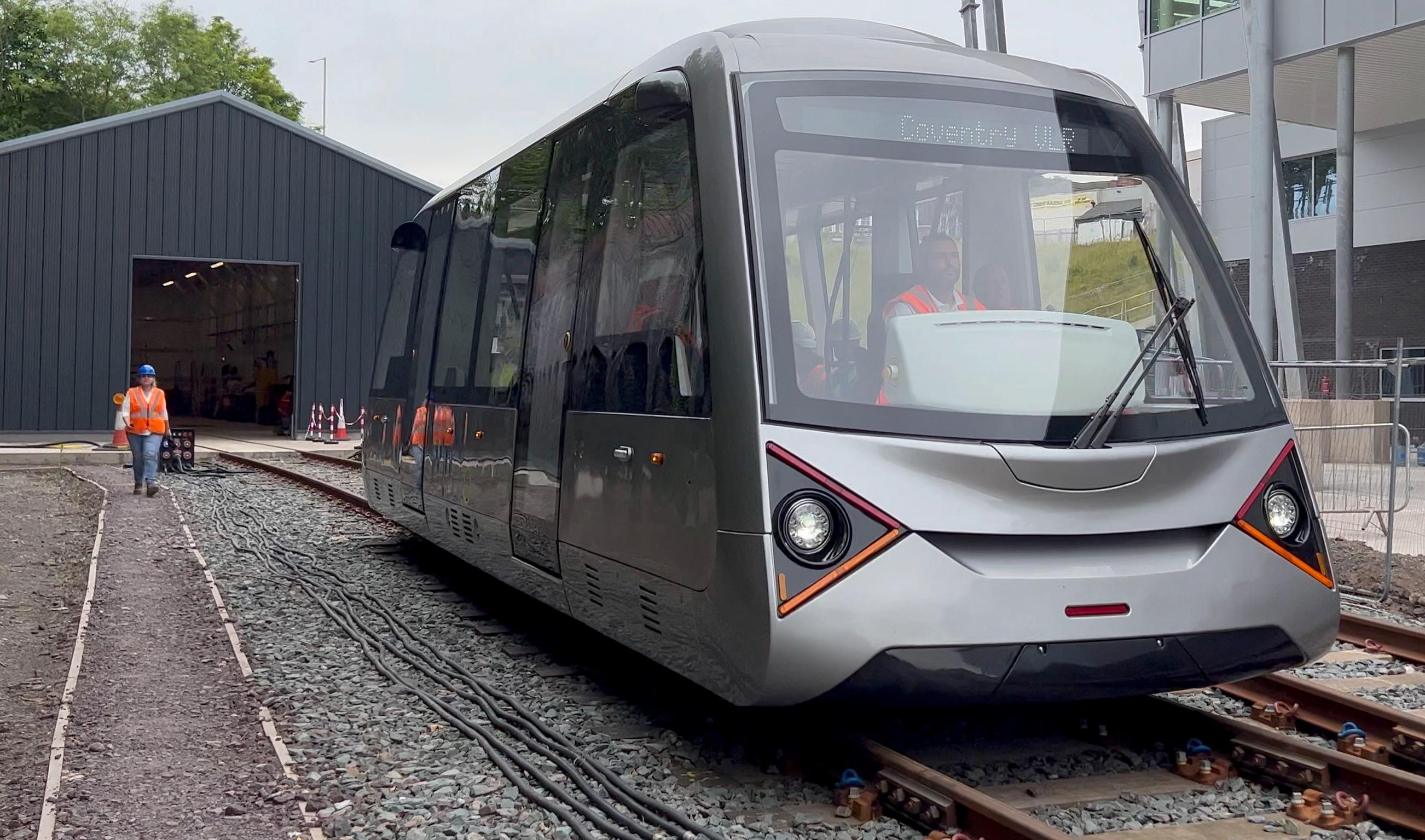 Coventry City Council has secured funding of almost £116m for a range of transport projects including a very light rail (VLR) system, new cycling and walking routes, active travel neighbourhoods and a new park & ride. This will take the total investment in Coventry’s transport network to just over £250m for the next five years, said the council.

Much of the new funding was the result of the successful bid to the DfT’s City Region Sustainable Transport Settlement (CRSTS) as well as West Midlands Combined Authority’s Active Travel Fund and the charity Sustrans’ Paths for Everyone funding.

At a full council meeting on 6 September the council will decide whether to approve the following schemes:

The £80m CRSTS capital investment will be supplemented by up to £23m match funding, which is a mix of public and private sector investment.

In addition, £30.6m funding is allocated within the five-year CRSTS programme for Highway Maintenance and the council’s Local Network Improvement Plan.

Alongside CRSTS funding, the council has secured £5.3m funding for cycling and walking improvements from two additional sources:

• Active Travel Fund 3 – the Binley Cycle Route has received an additional £2.7m  Active Travel funding, taking the total scheme funding to £8.6m. WMCA has allocated a further £1m for two Active Travel Neighbourhoods, in the Earlsdon and Naul’s Mill areas of the city.

• Meanwhile, the council has been awarded £1.63m form the Paths for Everyone fund, administered by Sustrans for the DfT, for improvements to the National Cycle Network routes linking to the University of Warwick campus.

The council said its programme will “promote sustainable transport in the city and encourage residents to use alternatives to the private car”. The VLR system could “significantly reduce the number of emissions produced by the city’s transport system which in turn would help the city play its part in tackling the causes of climate change”.

In order to deliver its transport programme, the council plans to use a “procurement compliant framework” to bring in professional consultancy services, while bespoke procurement frameworks are likely to be required for the CVLR project, alongside a framework for construction under the wider capital programme.

In March Transport for West Midlands (TfWM) was awarded £1.05bn CRSTS funding from the Government. This will be topped up with local funds to deliver £1.3bn investment across 50 large and small transport projects in the region over the next five years.