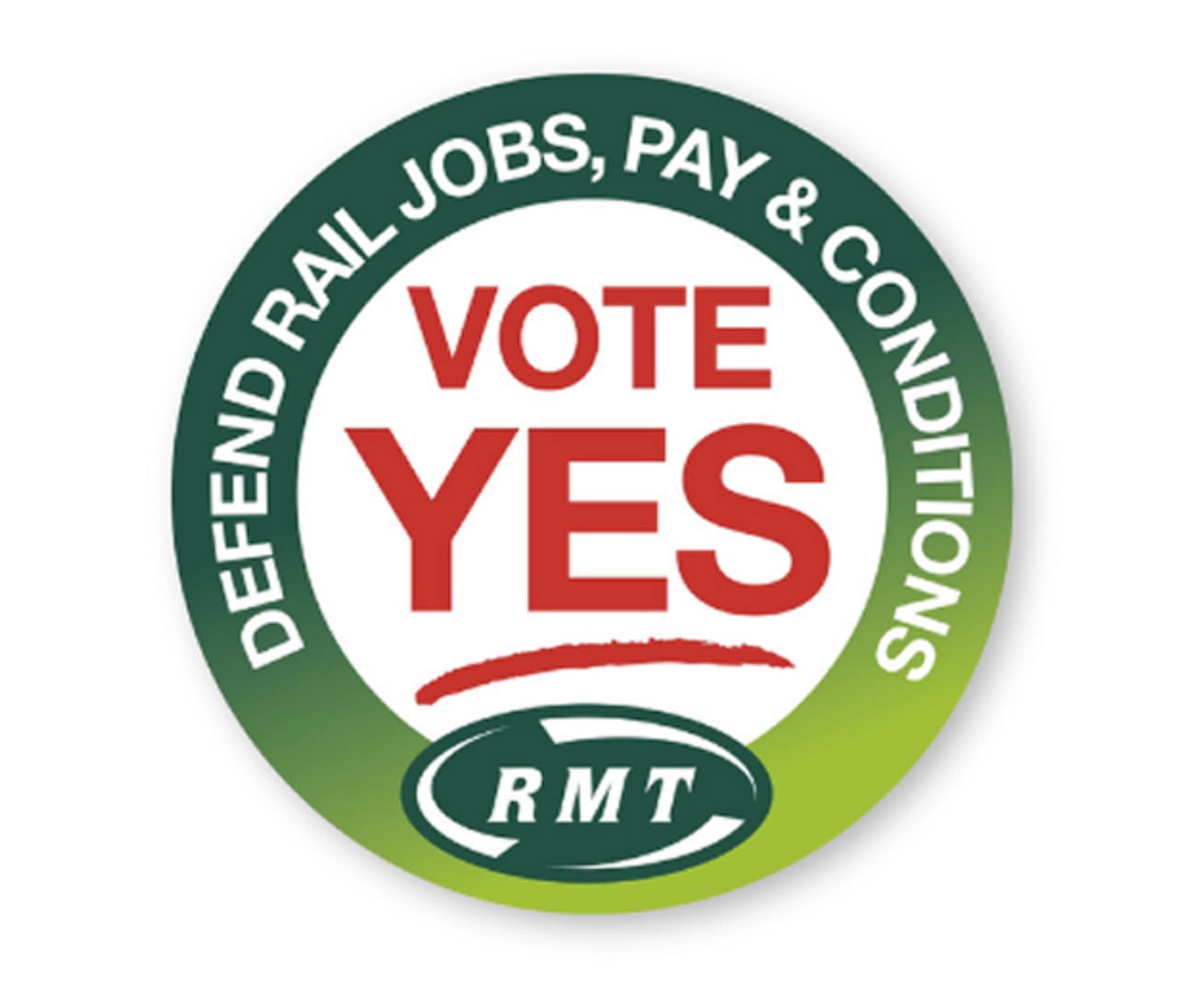 The union RMT has launched a strike ballot of members working for Network Rail and 15 train operating companies. The ballot opened on 26 April 26 and closes on 24 May. Network Rail intends to cut at least 2,500 safety critical maintenance jobs as part of a £2bn reduction in spending on the network, said the RMT.

Staff working for the train operators have been subject to pay freezes, threats to jobs and attacks on their terms and conditions, said the union.

Under the Trade Union Act, a ballot has to achieve at least a 50% turn-out of eligible members, with the majority voting in favour of strike action. In important public services - including in the transport, health and education – an additional threshold of 40% of support from all eligible members must be met for strike action to be legal.

If these requirements are met, a strike could be called as early as June, said the union.

RMT general secretary Mick Lynch said: "Removing 2,500 safety critical jobs from Network Rail will spell disaster for the public, make accidents more likely and will increase the possibility of trains flying off the tracks. Train operating companies have praised our members for being key workers during the pandemic but have refused to keep staff pay in line with inflation and soaring living costs.

“As a result, thousands of railway workers have seen their living standards plummet and have run out of patience.”

Tim Shoveller, Network Rail’s regional director, said: “Our railway has been hit hard by the Covid-19 pandemic, and even as passenger numbers start to recover, we know travel habits and passenger demand have changed and the industry has to change too. We cannot keep relying on Government handouts, and so we must work together with train operators and our trades unions to save millions of pounds and deliver a more efficient railway.

“Our modernisation programme aims to build a sustainable future that delivers for passengers and creates better and safer jobs for our people. We would not consider any changes that would make the railway less safe. We are disappointed that the RMT has taken this decision and urge them again to work with us, not against us, as we build an affordable railway fit for the future.”