Tackling violence against women and girls – in transport and beyond

A gender-balanced design set of principles should be developed, to help inform on the different needs of men and women with regards to areas such as age, ethnicity and race, at every stage of the planning, design, implementation, monitoring and evaluation processes of our transport policies and projects 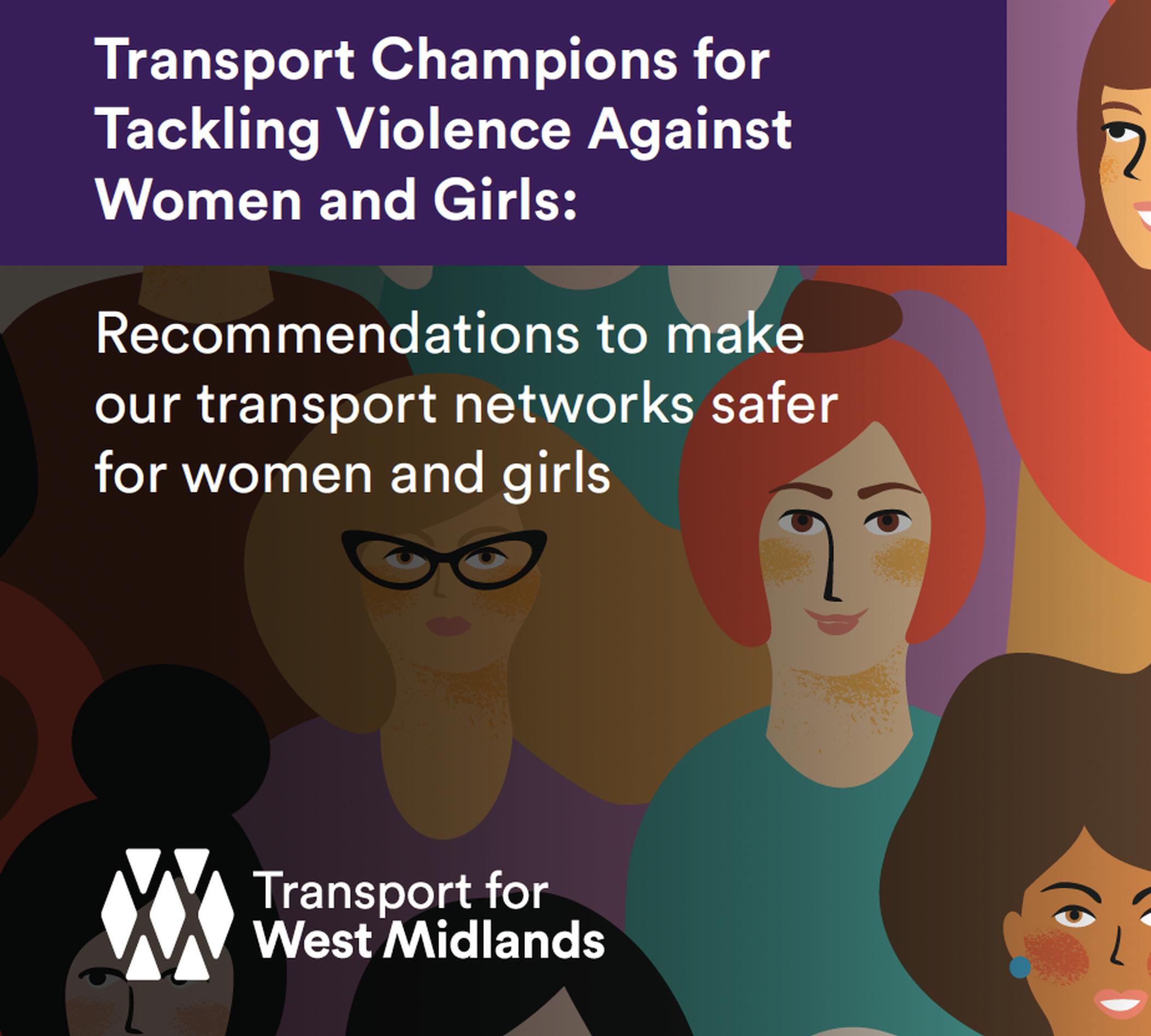 Back in 2021, Government chose Laura Shoaf (Chief Executive) and Anne Shaw (Executive Director) from Transport for West Midlands to lead efforts to tackle violence against women and girls on transport. They were the UK's first Violence Against Women and Girls Transport Champions.

In this role, they have worked with the Department for Transport, as well as passenger groups and the transport industry, to identify areas for improvement across the country’s transport network.

Their first report has now be published, with a series of recommendations for the short, medium and long term.

The recommendations have been shaped through discussions with nearly 200 respondents, who attended eight roundtable workshops with a variety of specialisms from charities, women’s transport advocates and victim and survivor groups to enforcement officers, transport operators, planners and placemaking experts to discuss the opportunities in addressing Violence Against Women and Girls (VAWGs) within the transport sector.

The views presented together with the solutions for making it safer across our transport networks were wide-ranging, covering various cultures and motivations, and a range of sexual harassment incidents, with various interventions, discussed often combining several cross-sectoral strategies to achieve the greatest impact.

Say the authors: "The views of women and girls, together with the solutions proposed for making it safer were very complex, with various interventions discussed often combining cross-sectoral approaches. A whole systems approach, together with partnership working across a range of organisations is therefore strongly reflected in the recommendations.

"The recommendations are presented under three categories. These being first order priorities which can be actioned quickly, medium term goals which may require further funding and resources and lastly, long term ambitions which will require long term changes such as legislative amendments."

Recommendation One: a better national transport planning guidance on ways to make infrastructure safer with a clear, monitored reporting service for infrastructure damage or issues .... building on the current, revised Manual for Streets, a further gender balanced design set of principles should be developed, to help inform on the different needs of men and women with regards to areas such as age, ethnicity and race, at every stage of the planning, design, implementation, monitoring and evaluation processes of our transport policies and projects, to ensure that the Public Sector Equality Duty delivers on positive gender equality outcomes.

Says the Government: We made over 50 new commitments in our tackling VAWG strategy. Since its publication in July 2021, we have: