Levelling Up pledge for London style transport across UK by 2030 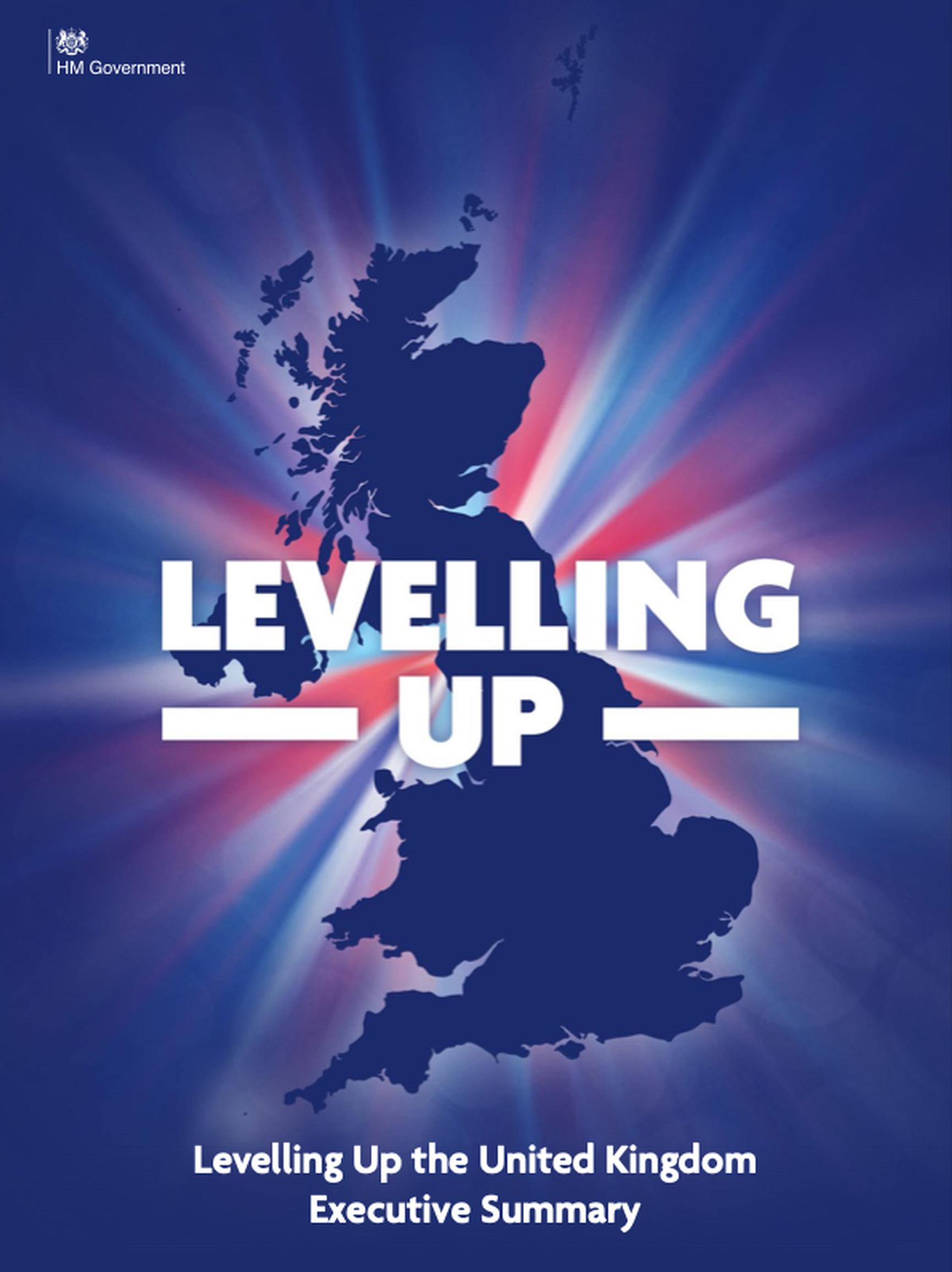 Transport links across the UK will be “significantly closer to the standards of London”, with improved services, simpler fares and integrated ticketing by 2030, the Government has pledged in its new Levelling Up White Paper.

The strategy, launched today by Levelling Up secretary Michael Gove, will support the setting up of mayoral combined authorities (MCAs) across England and is offering a “simplified, long-term funding settlement”.

Negotiations are due to start with the West Midlands and Greater Manchester combined authorities to enable “deeper devolution deals”. The boundaries of the new MCAs will be “recast where necessary” to ensure “there is greater economic coherence”. The Government says it will invite nine areas to agree new County Deals and will seek to agree further MCA deals.

The White Paper sets 12 central missions by 2030 including plans to: close gaps in transport and connectivity; close the gap between the UK’s highest and lowest performing cities; improve educational attainment among children leaving primary school; narrow the gap in healthy life expectancy between the best and worst performing areas of the UK; and provide access to 5G broadband for the "large majority" of households.

Labour said the plans contained no new money and little fresh thinking. But Gove argued that the strategy was not aimed at providing new funding but ensuring that money already pledged was spent effectively.

Chancellor Rishi Sunak had already presented a “huge cheque” in his Spending Review (in October 2021) which would now be spent, Gove told Sky News.

“We’re making sure in Wolverhampton, in Sheffield and in other areas that we put our money where our mouth is,” he said. “And that we make sure that money which in the past was spent too much in London and the south-east is now spent in the north and the Midlands where it’s needed.”

Since 2019 the Government has started the process of spreading opportunity around the country, “alongside mitigating the worst effects of the pandemic”, according to the White Paper.

It highlights: a five-year consolidated transport settlements amounting to £5.7bn in eight city regions outside London; £5bn of funding for buses and active travel over this Parliament; and £96bn for the Integrated Rail Plan “delivering faster, more frequent and more reliable journeys across the North of England and the Midlands”.

The strategy refers to the £2.6bn UK Shared Prosperity Fund, due to be launched in the spring. The will focus on three main areas for investment: improving communities and place; people and skills; and supporting local business.

“We will slash away the bureaucracy of the old EU regional funds,” says the White Paper. “Instead, local leaders will be empowered to direct funding towards their own, locally identified priorities, whether that be promoting new outdoor markets, reducing litter, graffiti and anti-social behaviour, reviving high streets, supporting local businesses or introducing skills provision to match local labour market need and support those furthest from the labour market.”

The UK Shared Prosperity Fund will regenerate 20 towns and cities “by assembling and remediating brownfield land and working with the private sector to bring about transformational developments combining housing, retail and business in sustainable, walkable, beautiful new neighbourhoods”.

Michael Gove said: “The United Kingdom is an unparalleled success story with one of the world’s biggest and most dynamic economies.

“But not everyone shares equally in the UK’s success. Great cities like Glasgow, Belfast, Swansea and Manchester, and proud towns from Aberystwyth to Armagh, to Bangor and Yeovil, have huge potential but contain inequalities which hold too many back.

“Our ambitious plan to unite and level up the whole UK seeks to end that historic injustice and call time on the postcode lottery. We will only succeed if all layers of government – UK, devolved, and local – work together.”

Where missions fall in devolved policy areas, the UK Government will seek to work collaboratively with the devolved governments, he said.

Andy Street, the Conservative mayor for the West Midlands, said the White Paper would “finally address the imbalance of opportunities across the UK”.

He said: “Prior to the pandemic we already had the fastest growing economy outside of London, with record homes being built, record numbers in work, and record investment in public transport.

“But with Covid knocking us for six we needed the White Paper to help get us back on track, and that is exactly what it will do.”

Street said he would be seeking talks with the Government for a fresh "devolution deal" for the region.

Tracy Brabin, Labour mayor of West Yorkshire, welcomed the White Paper but said the North would be left "struggling" if the strategy was not supported with extra funding.

She said: "The devil is going to be in the detail. It is like a love letter to Levelling Up: lots of ambition, lots of hope, but unless you actually have the money and the resources you are going to be struggling."

The mayor of South Yorkshire, Labour's Dan Jarvis, said the White Paper was a "step in the right direction" but added that the strategy did not “provide the investment needed to deliver the transformational change all of us in the North want to see”.

While Greater Manchester  would do better than most in the North, the rail plan would not “maximise the levelling-up benefits”, he warned.

The Integrated Rail Plan, published in November 2021, scrapped plans for the Birmingham to Leeds leg of the HS2 high-speed rail line and did not include a full high-speed east-west line linking Manchester to Leeds.

“These are once-in-200-years decisions for the country and particularly for the north of England,” said Burnham. “If we get second best then the north will have second best for 200 years or more.”

The Treasury had failed to carry out a Levelling Up analysis of the economic benefits that would come from the rail plan, Burnham argued. The question about the spending, he said, should be “does it maximise the levelling-up benefits – and I don’t believe it does”.