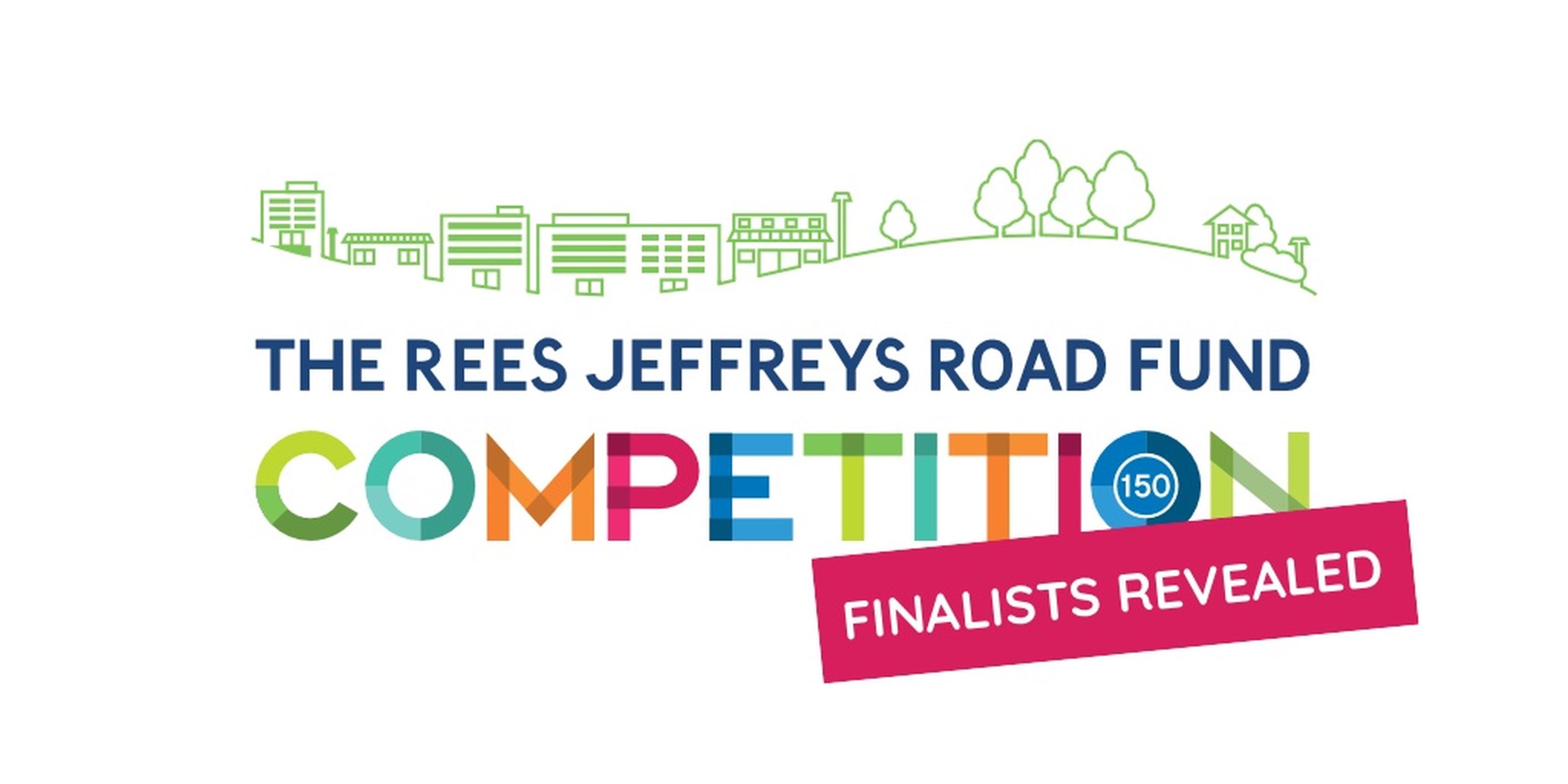 The next step in the Competition is for the grant winners to be announced at a virtual event on 3 December between 11.00 -11.45. Register here for the big reveal.