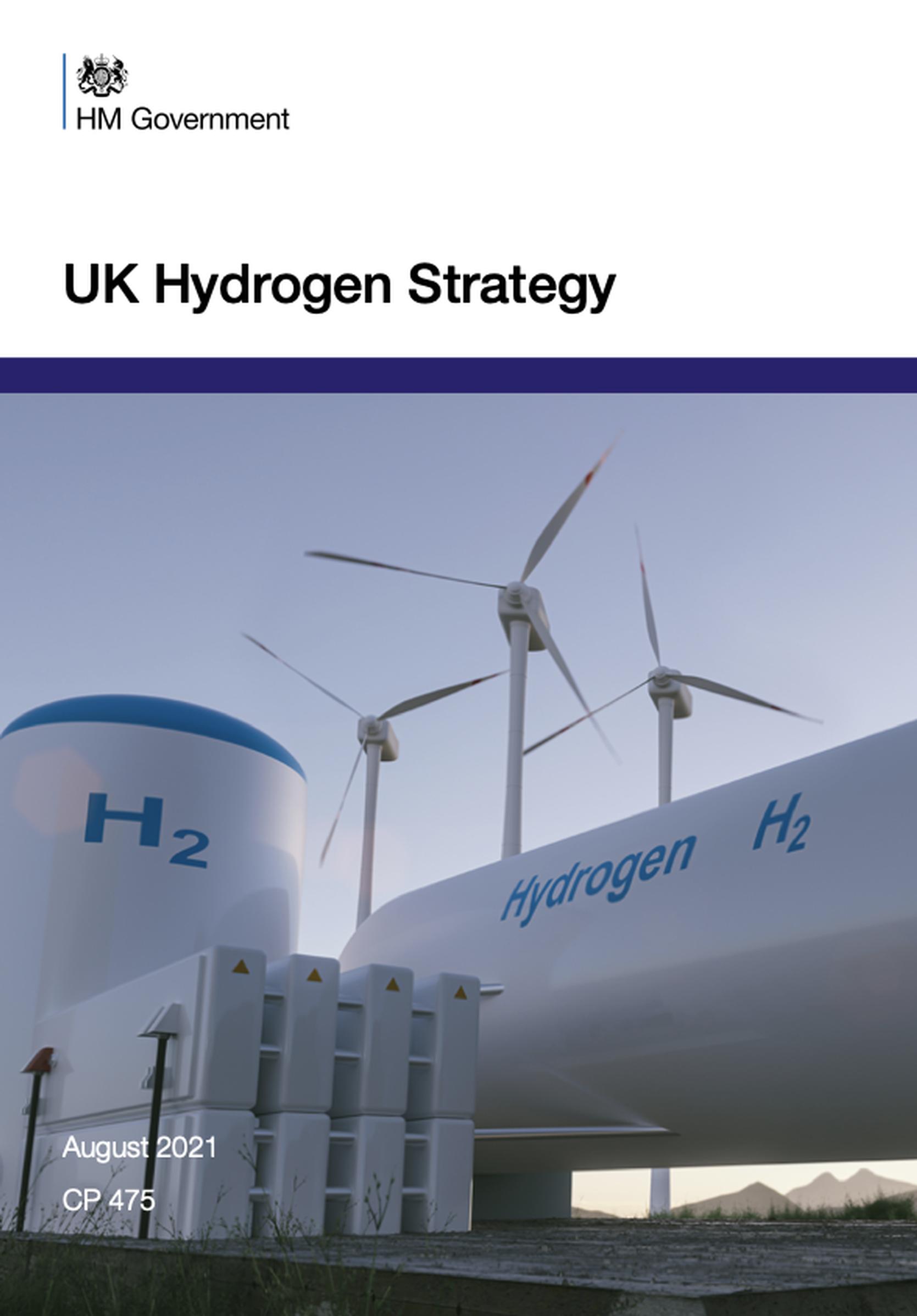 Hydrogen could play an important role in decarbonising energy-intensive industries such as chemicals, oil refineries, power and heavy transport like shipping, HGV lorries and trains by helping these sectors move away from fossil fuels over the next decade.

This is the vision set out in the Hydrogen Strategy, seeks to set the foundation for how the UK government will work with industry to meet its ambition for 5GW of low carbon hydrogen production capacity by 2030.

Business and energy secretary Kwasi Kwarteng said: “This home-grown clean energy source has the potential to transform the way we power our lives and will be essential to tackling climate change and reaching net zero.”

Energy and climate change minister Anne-Marie Trevelyan added: “The Hydrogen Strategy sends a strong signal globally that we are committed to building a thriving low carbon hydrogen economy that could deliver hundreds of thousands of high-quality green jobs, helps millions of homes transition to green energy, support our key industrial heartlands to move away from fossil fuels and bring in significant investment.”

The government said its approach is based on the approach takes to developing offshore wind power, where early government action was coupled with private sector backing has earned the UK a world leading status. One of the main tools used by government to support the establishment of offshore wind in the UK was the Contracts for Difference (CfD) scheme, which incentivises investment in renewable energy by providing developers with direct protection from volatile wholesale prices and protects consumers from paying increased support costs when electricity prices are high.

The government has launched a public consultation on a preferred hydrogen business model which, built on a similar premise to the offshore wind CfDs, is designed to overcome the cost gap between low carbon hydrogen and fossil fuels, helping the costs of low-carbon alternatives to fall quickly, as hydrogen comes to play an increasing role in our lives. Alongside this, the government is consulting on the design of the £240 million Net Zero Hydrogen Fund, which aims to support the commercial deployment of new low carbon hydrogen production plants across the UK.

Other measures included in the Hydrogen Strategy include:

• outlining a ‘twin track’ approach to supporting multiple technologies including ‘green’ electrolytic and ‘blue’ carbon capture-enabled hydrogen production, and committing to providing further detail in 2022 on the government’s production strategy
• collaborating with industry to develop a UK standard for low carbon hydrogen giving certainty to producers and users that the hydrogen the UK produces is consistent with net zero while supporting the deployment of hydrogen across the country
• undertaking a review to support the development of the necessary network and storage infrastructure to underpin a thriving hydrogen sector
• working with industry to assess the safety, technical feasibility, and cost effectiveness of mixing 20% hydrogen into the existing gas supply. Doing so could deliver a 7% emissions reduction on natural gas
• launching a hydrogen sector development action plan in early 2022 setting out how the government will support companies to secure supply chain opportunities, skills and jobs in hydrogen

Antony Green, hydrogen director at National Grid, said: “The transition to a green economy will require a mix of technologies and hydrogen will play a vital role. This strategy signals the UK’s commitment to hydrogen and provides the certainty needed to boost consumer and investor confidence and support commercial solutions. Importantly, unlocking the potential of hydrogen as a clean energy solution requires significant pace and innovation to scale up production, and the guidance from government today will be key to triggering the investment and buy-in needed to achieve this.

Alastair Phillips-Davis, chief executive at power company SSE Alistair Phillips-Davies said: “We strongly welcome the publication of this first-ever Hydrogen Strategy and hope to turn this encouraging strategy into firm and rapid action through our exciting plans. These include working with Equinor on the world’s first major hydrogen-fired power station at Keadby and developing hydrogen storage caverns at Aldbrough, as well as our partnership with Siemens Gamesa to co-locate hydrogen production facilities at our wind farms. The strategy is a welcome first step to realising the potential of hydrogen.”

There will also be funding to support polluting industries to significantly slash their emissions. The government will be making £105m available via its Net Zero Innovation Portfolio. The investment will help industries to develop low carbon alternatives for industrial fuels, including hydrogen, which will be key to meeting climate commitments. This includes:

• £55m Industrial Fuel Switching Competition: Funding will support the development and trials of solutions to switch industry from high to low carbon fuels such as natural gas to clean hydrogen, helping industry reach net zero by 2050
• £40m Red Diesel Replacement Competition: Providing grant funding for the development and demonstration of low carbon alternatives to diesel for the construction, quarrying and mining sectors, with the aim of decarbonising these industries reliant on red diesel, a fuel used mainly for off-road purposes such as in bulldozers. With red diesel responsible for the production of nearly 14 million tonnes of carbon each year, the investment supports the UK government’s budget announcement removing the entitlement to use red diesel.

•    Scotland: The Acorn Hydrogen project located in St Fergus, Aberdeenshire, is taking advantage of existing oil and gas infrastructure to reform North Sea natural gas into low carbon hydrogen with the emissions created from generating the hydrogen, safely removed and stored through carbon capture, usage and storage. The project is being led by Storegga, with funding and support from industry partners including Harbour Energy, Shell, the UK and Scottish Governments and the European Union.
•    Northern Ireland: The development of hydrogen-powered buses by Wrightbus in Belfast. The company has invested heavily into developing hydrogen fuel cell buses and has received over £8 million over the last four years from Government research and development funding for the automotive sector.
•    Wales: In Port Talbot a project by Hanson Cement is demonstrating how hydrogen from renewable energy can help decarbonise cement manufacturing.
•    England: As part of the BEIS-funded HyNet Industrial Fuel Switching Competition, Unilever alongside Progressive Energy are running a trial to switch an onsite natural gas-fired boiler to hydrogen. The boiler, located at Unilever’s Port Sunlight facility on the Wirral, raises steam used for the manufacture of home and personal care products.

Through the safety workstream of the Hy4heat programme, the UK government has supported work to assess the safe use of hydrogen gas in certain types of domestic properties and buildings, as part of preparation for the first community trials using hydrogen as a heating source.

The UK government is providing support for hydrogen projects including:

The government is also providing up to £183m for transport decarbonisation, including trials and roll-outs of hydrogen technologies for buses, HGV lorries, shipping and aviation, including: