Politicians: don’t throw the baby out with the bath water! 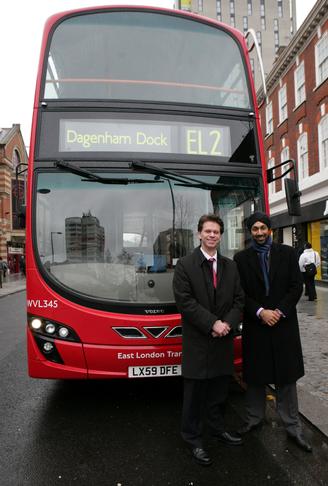 Despite the horrendous economic climate, the run in to the coming general election seems to be marked by a very non-British degree of consensus on transport.

Locally, New Generation Transport (NGT) in Leeds has gained programme entry supported on a cross-party basis whilst across the Pennines, having put the congestion charge referendum debacle behind it, Greater Manchester is forging ahead with its post-Transport Innovation Fund developments. At national level, the political arguments about...