While ADAS are making significant improvements to road safety, they all depend on tyres being roadworthy to work, says Tyresafe’s Stuart Lovatt 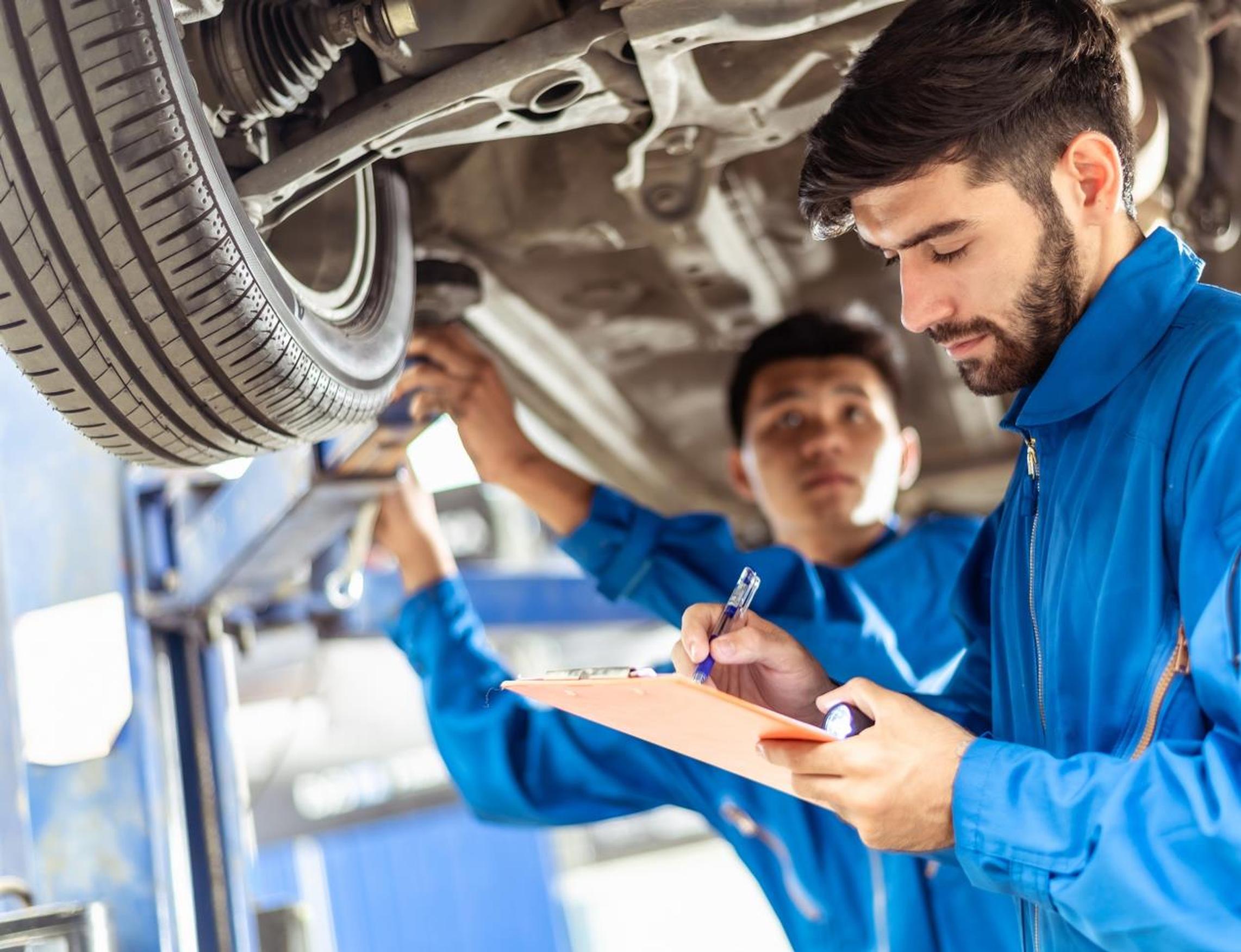 While advanced driver assistance systems (ADAS) are making significant improvements to road safety, they all depend on tyres being roadworthy to work

TyreSafe is joining leading safety organisations in highlighting the potential risks to motorists and all those using Britain’s roads by extending the requirement for a vehicle to be submitted for its first MoT.

The Department for Transport (DfT) and Driver and Vehicle Standards Agency (DVSA) announced a consultation on the proposal to change the date at which the first MOT for new light vehicles is required from three to four years. The proposal comes as vehicle technologies continue to improve, making them more reliable for longer.

The DfT and DVSA do not believe such a proposal would lead to increased casualties, stating: “Data shows that most new vehicles pass the first MOT test at three years. With the number of casualties in car collisions due to vehicle defects remaining low, government analysis shows the change from three to four years for the first MOT should not impact road safety.”

The DfT and DVSA go on to explain the first MoT for new vehicles in many European countries is four years.

The statement also points out, if approved, it would save owners of new vehicles £40 each over four years or £100m for all motorists, depending on the number of new vehicle sales.

Each year the DfT publishes the Reported Road Casualties GB report, detailing factors contributing to an incident, leading to casualties. The latest figures (for 2021) reveal there were 1,759 personal injury collisions recorded of which 491 were because of defective or illegal tyres. They also reveal 21 people died as a result of being involved in incidents where vehicle defects were identified as contributing factors. In total, 418 people were killed or seriously injured* because of incidents where vehicle defects were identified. Of those, 111 were due to tyres alone.

Another maintenance component essential to road safety which the MoT plays a vital role in detecting is defective brakes. Casualties from incidents in which they were identified as a contributory factor were higher in 2021 at 168 killed or seriously injured than for well over a decade.

Tyres are a unique vehicle component as they determine how well acceleration, braking and steering inputs from the driver are converted to changes in the vehicle’s direction or speed. No other vehicle component has such a broad influence on vehicle control.

While advanced driver assistance systems (ADAS) are making significant improvements to road safety, they all depend on tyres being roadworthy to work. This will become particularly significant with the advancement of autonomous functions for vehicles. It will be essential for the vehicle to take account of the roadworthiness of each of the vehicle’s tyres to activate the right amount of acceleration, braking force or steering. For example, the distance a vehicle needs to come a halt changes, not only because of the road’s surface condition and temperature but also due to the air pressure, condition and tread depth of the tyre.

For the foreseeable future, it will take a human being to inspect a tyre to ensure it is roadworthy. Regrettably, TyreSafe’s research, along with many other road safety stakeholders, proves a large proportion of motorists do not check the condition of their vehicle’s tyres regularly enough. In many instances, the only time tyres are checked is when the vehicle is submitted for its MoT or service.

Advances in vehicle and tyre technology makes modern vehicles safer than they ever have been. However, tyres are in constant contact with the road environment and subject to damage on any journey.  They need to be checked regularly and we know too many drivers don’t take tyre maintenance seriously – and, in fact, wait for an MoT failure before replacing unroadworthy tyres.

Over 2 million cars fail their MOT each year with over 1 million MOT failures because of serious defects. All of these failures pose a serious safety risk and we need to do more to ensure vehicles on our roads are safe and legal.

Clearly, extending the first MoT from three to four years, or indeed making it a requirement every other year, only increases the risk of incidents. The casualty figures prove hundreds of lives are changed each year as a result of incidents involving vehicle defects. We should work to reduce those, not increase the likelihood of creating more.

Stuart Lovatt is chair of TyreSafe

TyreSafe is the UK's charity dedicated to raising awareness of the importance of correct tyre maintenance and the dangers of defective and illegal tyres.