Rail fares in England to increase by up to 5.9% in March

Government seeks to reduce the impact of high inflation for passengers 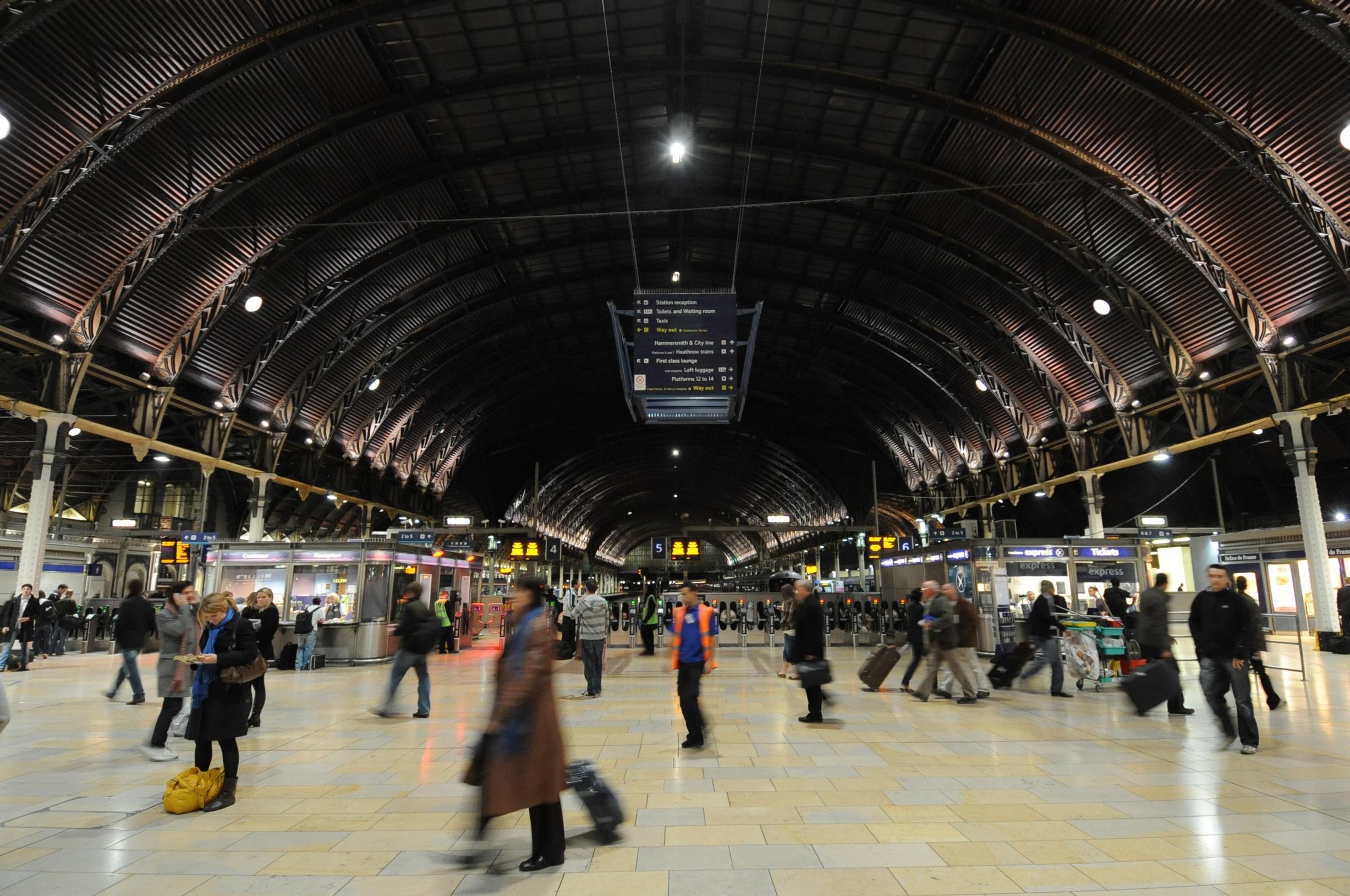 Train fares in England will rise by up to 5.9% in March, the government has announced. While the leap in the cost of rail travel is the biggest in the last decade it is actually the first time in more than 25 years that regulated rail fares have increased by less than inflation.

The Department for Transport says it has implemented what it calls “its biggest ever intervention” to keep the cost of travel below inflation. For this year only, the DfT has aligned the increase to that month’s growth in average earnings instead of the retail prices index (RPI), which the fare rises have normally matched. This means that the increase is 6.4 percentage points below the July 2022 inflation figure.

Like last year, the government is freezing rail fares for the entirety of January and February, giving passengers more time to purchase cheaper flexible and season tickets at the existing rate.

Transport secretary Mark Harper said: “This is the biggest ever government intervention in rail fares. I’m capping the rise well below inflation to help reduce the impact on passengers. It has been a difficult year and the impact of inflation is being felt across the UK economy. We do not want to add to the problem. This is a fair balance between the passengers who use our trains and the taxpayers who help pay for them.”

The Department for Transport said taxpayers had subsidised the railways by £31bn since the start of the pandemic. This figure that some £16bn more than would have been provided under normal conditions.

The DfT says the new rail fares strike a balance between the needs of rail passengers and taxpayers as the government seek a sustainable long-term financial position following the pandemic. It states: “Over the years since privatisation, under both Conservative and Labour governments, regulated rail fares have increased closely in line with inflation, never being more than 1% above or below RPI. This government, however, recognises the wider economic challenges currently passengers and has taken action to link this year’s rate with July 2022’s average earnings growth, instead of RPI, and prevented an increase of 12.3%.”

Regulated fares cover about 45% of fares, including season tickets on most commuter journeys, some off-peak return tickets on long distance journeys and anytime tickets around major cities.

The rise affects England, and mainline services from England into Wales. While does not apply to Transport for Wales trains, changes to these fares have tended to match those made in England.

The Scottish government has not announced its plan for next year, but has said that peak fares on the publicly-owned operator ScotRail will be suspended for six months.

Rail fares in Northern Ireland are set by state-owned operator Translink, which does not use RPI.

The scale of the increase has been criticised by the Opposition. Labour shadow transport secretary, Louise Haigh, said: “This savage fare hike will be a sick joke for millions reliant on crumbling services. People up and down this country are paying the price for 12 years of Tory failure.”

There was also disappointment among transport user groups. David Sidebottom, the director of the independent watchdog Transport Focus, said research showed most passengers did not think railways were delivering value for the fares.

Sidebottom said: “After months of unreliable services and strike disruption, it's clear that too many passengers are not getting a value for money service. Capping fares below inflation and the delay until March is welcome and will go some way to easing the pain, but the need for reform of fares and ticketing in the longer-term must not be forgotten.”

Transport campaigners were also critical. Norman Baker of the Campaign for Better Transport argued that rail fares should be frozen to encourage a return to rail, funded by taxing fuel on domestic flights.

He said: “We must be grateful for small mercies: it is clear that the increase could have been much worse. But this is still a large rise which will deter some people from using the railways. This increase stands in stark contrast to the situation with fuel duty, which was cut earlier this year after being frozen for years. What the government ought to do is freeze rail fares to help passengers and encourage people onto the railways. Such a freeze could be funded by taxing fuel on domestic flights.”

Clive Wratten, the chief executive of the Business Travel Association, said: “People travelling for work have been hammered by strikes, inconsistent timetables and cancelled trains in the run-up to Christmas – this is another grab for their wallets.”

In recent months, passengers have also faced disruption due to a wave of rail strikes. Just 20% of trains ran during the most recent strikes and more stoppages are planned for Christmas Eve and in early January.

The pandemic saw a collapse in train passenger numbers, as more people worked from home. Rail use remains well below pre-Covid levels.