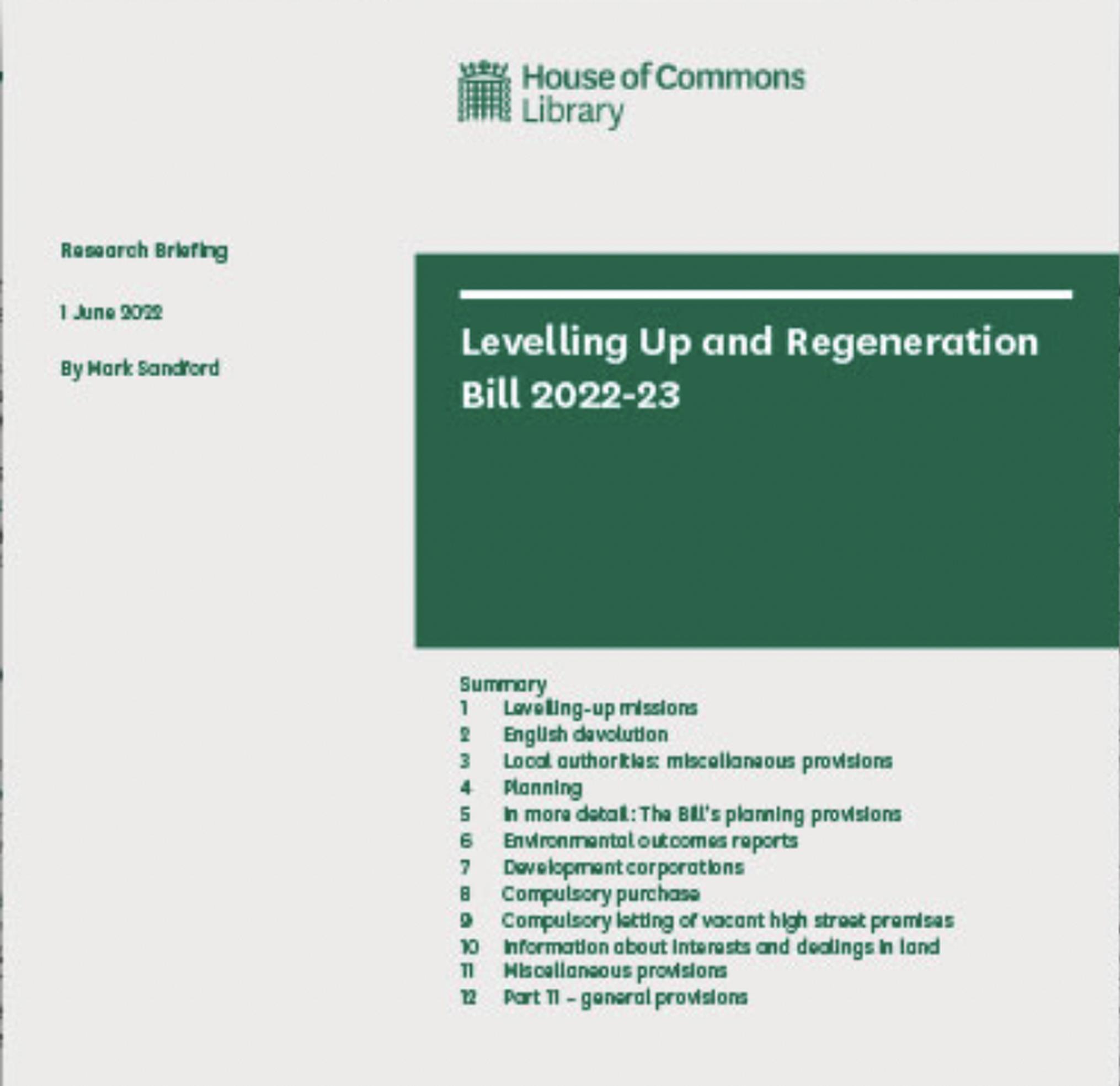 Changes to the Levelling Up and Regeneration Bill will hand new planning powers to councils and could see the introduction of penalties for developers who are failing to deliver housing despite having planning approval, the Government has announced.

Responding to requests from MPs, the Secretary of State for Levelling Up, Housing and Communities Michael Gove has also asked the Competition and Markets Authority to consider undertaking a market study on housebuilding. The Bill is now in Report stage which gives MPs an opportunity, on the floor of the House, to consider further amendments.

The alterations already put forward to the Bill proposed by DLUHC will also enshrine in law a 'more cautious' approach to the development of Local Plans.

In an announcement detailing new measures in the Bill, the Department for Levelling Up, Housing and Local Communities claimed that the policies would see homes built "in the right places with the right infrastructure" and protect the environment.

According to the Government, the new provisions will tackle slow build-out by developers, including "consideration" of new financial penalties for companies failing to deliver housing.

Green Belt protections will also be strengthened in the Bill, and new guidance will be set out that local authorities are not required to review Green Belt to deliver homes.

Alongside these reforms, the Government plans to launch a consultation on whether planning permission should be required for new short-term lets, "especially in tourist hotspots", and will pursue a registration scheme for these properties.

According to the Government housing targets “remain an important part of the planning system and the government will consult on how these can better take account of local density”.

Commenting on the plans, the Secretary of State for Levelling Up, Housing and Communities, Michael Gove, said there was an urgent need to deliver new homes, but "the planning system is not working as it should".

Gove added: "If we are to deliver the new homes this country needs, new development must have the support of local communities. That requires people to know it will be beautiful, accompanied by the right infrastructure, approved democratically, that it will enhance the environment and create proper neighbourhoods.

"These principles have always been key to our reforms and we are now going further by strengthening our commitment to build the right homes in the right places and put local people at the heart of decision-making."