Many factors are pushing organisations to pursue a genuine decarbonisation effort, including evolving Environmental, Social, and Governance (ESG) standards... 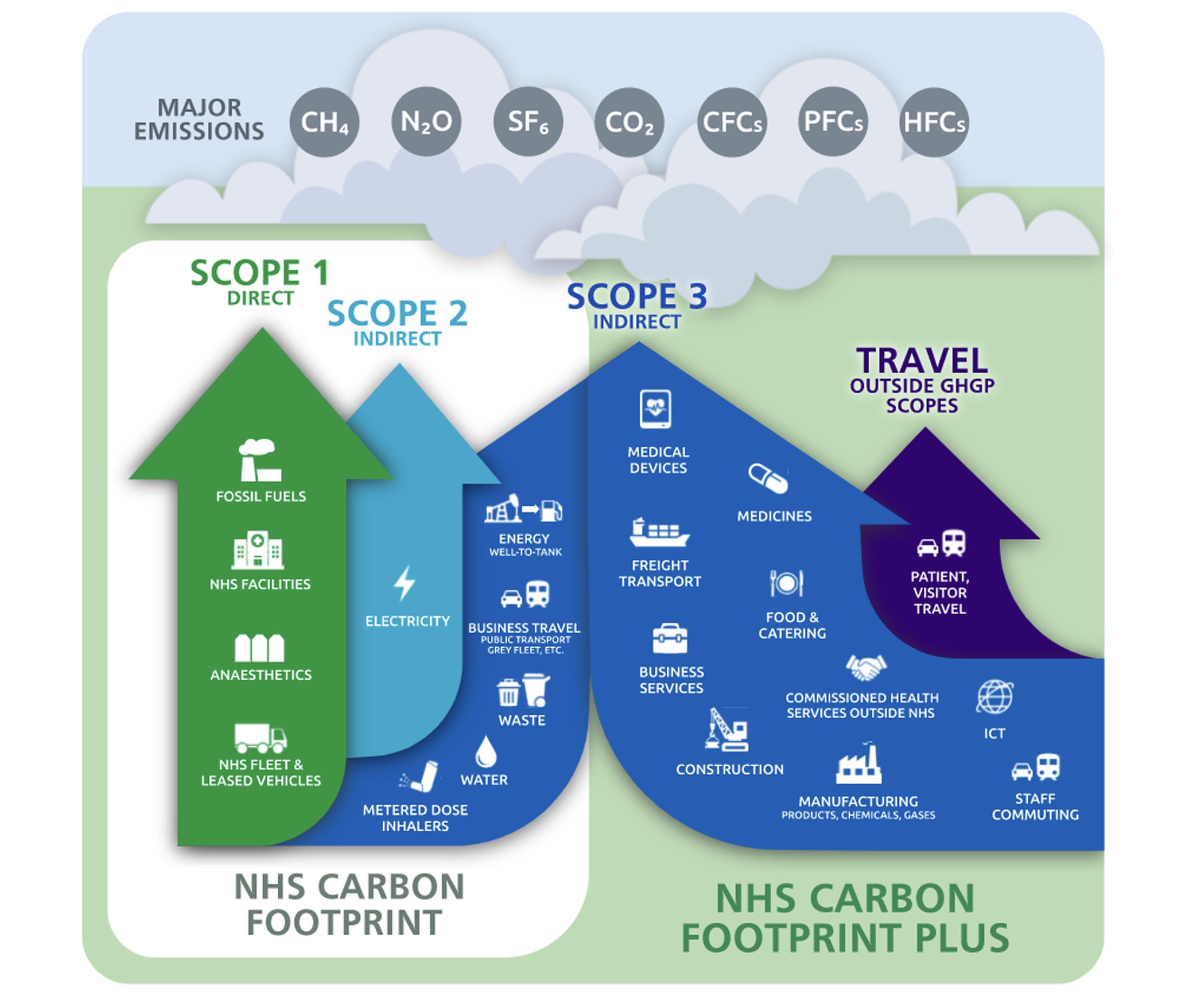 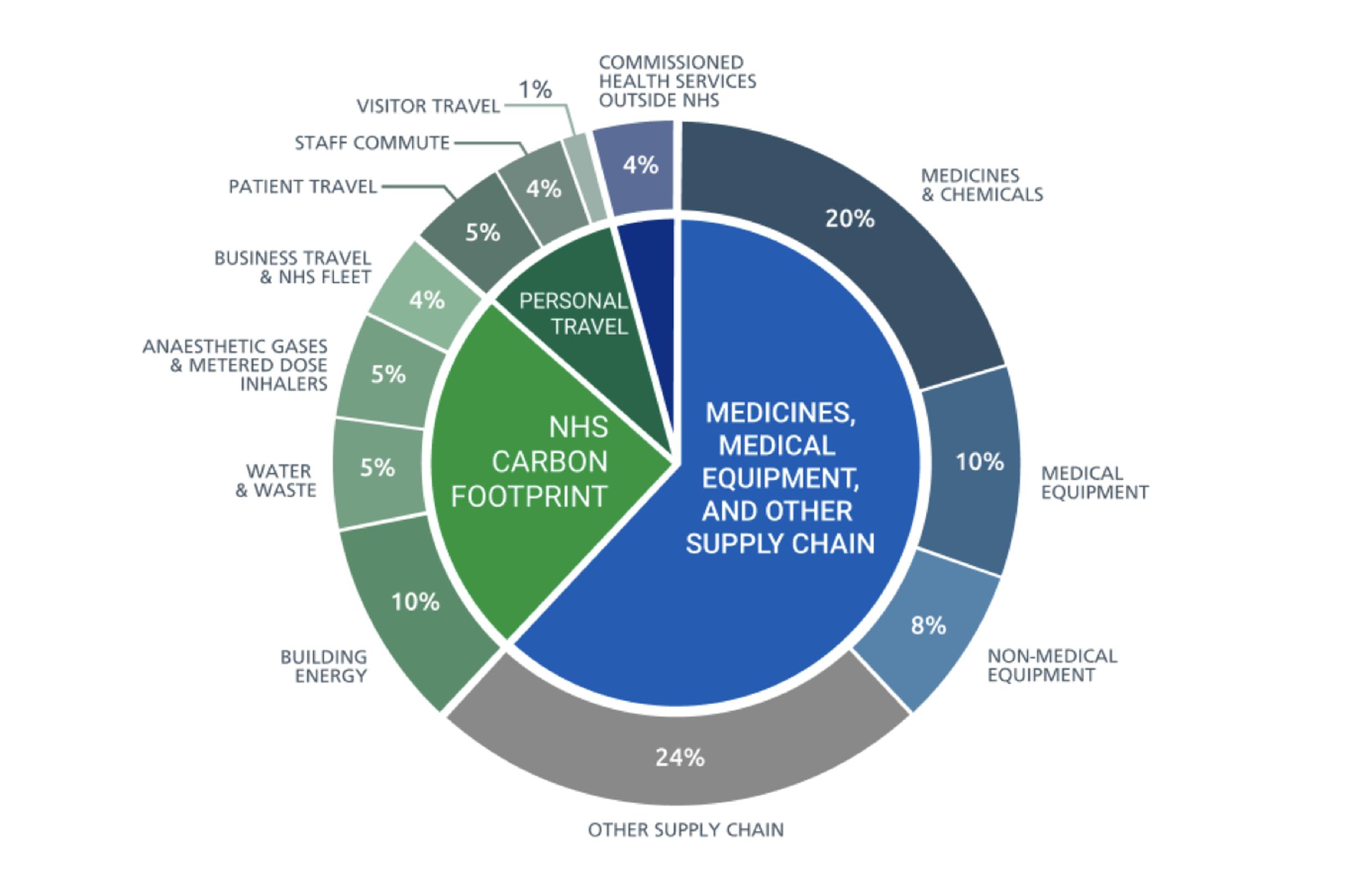 In July 2021, the Department for Transport released the Transport Decarbonisation Plan. For the first time in UK Government policy, it identified that the commute should have a decarbonisation strategy distinct from transport as a whole. The DfT named this policy “Commute Zero”.

ZC3 is focussed on sharing best practice amongst leaders from the UK’s largest public and private employers. Free registration here

Now in it’s second year, Zero Carbon Commuting Conference (ZC3), the UK’s only event focussed on decarbonising the commute, is behind held virtually on the 31st of October. ZC3 is focussed on sharing best practice amongst leaders from the UK’s largest public and private employers.

Commuting is a unique kind of journey. Workers commute “off their own steam” – they choose how they are going to get to work and pay for it themselves. However, unlike any other sort of travel, they are required to make the journey for their employment. So whilst the commute is a personal journey, it’s one that employers can influence.

The movement to decarbonise the commute is part of wider “scope 3” set of emissions which require businesses to take account of their entire “value chain”.

Environmental, social, and governance (ESG) investing is used to screen investments based on corporate policies and to encourage companies to act responsibly. ESG is one of a variety of different factors pushing organisations to pursue a genuine decarbonisation effort. One is from the workforce themselves, for example, there is evidence that as many as 77 per cent of UK employees want more transparency from their employer on environmental impact.

Another push for net zero is from the Government. With the solid movement requiring large organisations to publish more data around their emissions and a regulatory framework now in place requiring the whole of the public sector to achieve net zero.

However, the most notable recent pressure has come from financial investors. Many financial institutions are now requiring strong ESG (practices before they make investments. Notably, the world’s largest asset manager, BlackRock, with 8.7 trillion USD under management last year made the commitment to move towards an ESG-focussed investment model, announcing that they would pull investment from companies that did not have at least a 2050 net zero target.

BlackRock is not alone – 30 of the work’s largest asset managers have made similar pledges.

BlackRock CEO Larry Fink warns that:“Companies that are not quickly preparing themselves will see their businesses and valuations suffer, as these same stakeholders lose confidence that those companies can adapt their business models to the dramatic changes that are coming”.

In July 2022, the NHS became the first health system to embed net zero into legislation and released a detailed breakdown of which Scope all of their different sources of emissions fell into (see graphics).

NHS England’s analysis highlights that the staff commute is responsible for 4% of all the NHS’s CO2e emissions. Whilst as a percentage this seems small, it equates a million tonnes of CO2e annually – equivalent to the total greenhouse gas emissions of all of Rwanda (a country with a population of 12 million).

Across the UK as a whole commuting is responsible for 5% of all greenhouse gas emissions. ZC3 aims to bring in best practice from across industry, one of these focus areas this year will be the lessons already learned from decarbonising supply chains. Like commuting, the CO2e emissions from supply chains fall within Scope 3, however, the decarbonisation of supply chains is more established.

Like commuting, decisions being made in a supply chain are outside of an organisation’s direct control. Even with the best intentions, organisations will be dependent on credible and sustained action by suppliers to reduce their footprint. However, one of the biggest challenges that organisations have faced with decarbonising their supply chain is simply calculating the CO2e emissions.

Take one microscopic example: if an officer at a local authority buys some A4 printing paper from the high street to use in their home printer when working from home, how does the LA even go about calculating the emissions from that part of their supply chain? They might not even know that it forms part of their supply chain! Let alone trying to work out the greenhouse gas emissions of the stationery shop (who have all the logistical emissions of transporting the paper) and the CO2e generated by the factory manufacturing the paper.

This has meant that those organisations determined to calculate and reduce their supply chain emissions have more success when working with their biggest suppliers, where they’re able to request relevant primary emissions data. However, for the multitude of smaller suppliers in their value chain, they’ve learnt there is no current alternative but to rely on assumptions and estimates.

As the consultant McKinsey notes: “The immaturity of carbon accounting is most apparent for Scope 3 emissions. Emission calculations are usually based on rough activity data and standard (meaning average) emission factors. In the world of financial accounting, this level of approximation would be the equivalent of companies using average industry costs and revenues to prepare their annual financial statements.”

Where organisations have focussed on reducing their supply chain emissions, the challenge is to use the best data-set available and to constantly improve their methodology as better data becomes available. This sort of approach translates well to measuring and reducing other Scope 3 emissions, including commuting.