During a packed session at Cycle City Active City in July, ATE’s leadership team outlined the way they hope to work ­– and stressed that they plan to hit the ground running 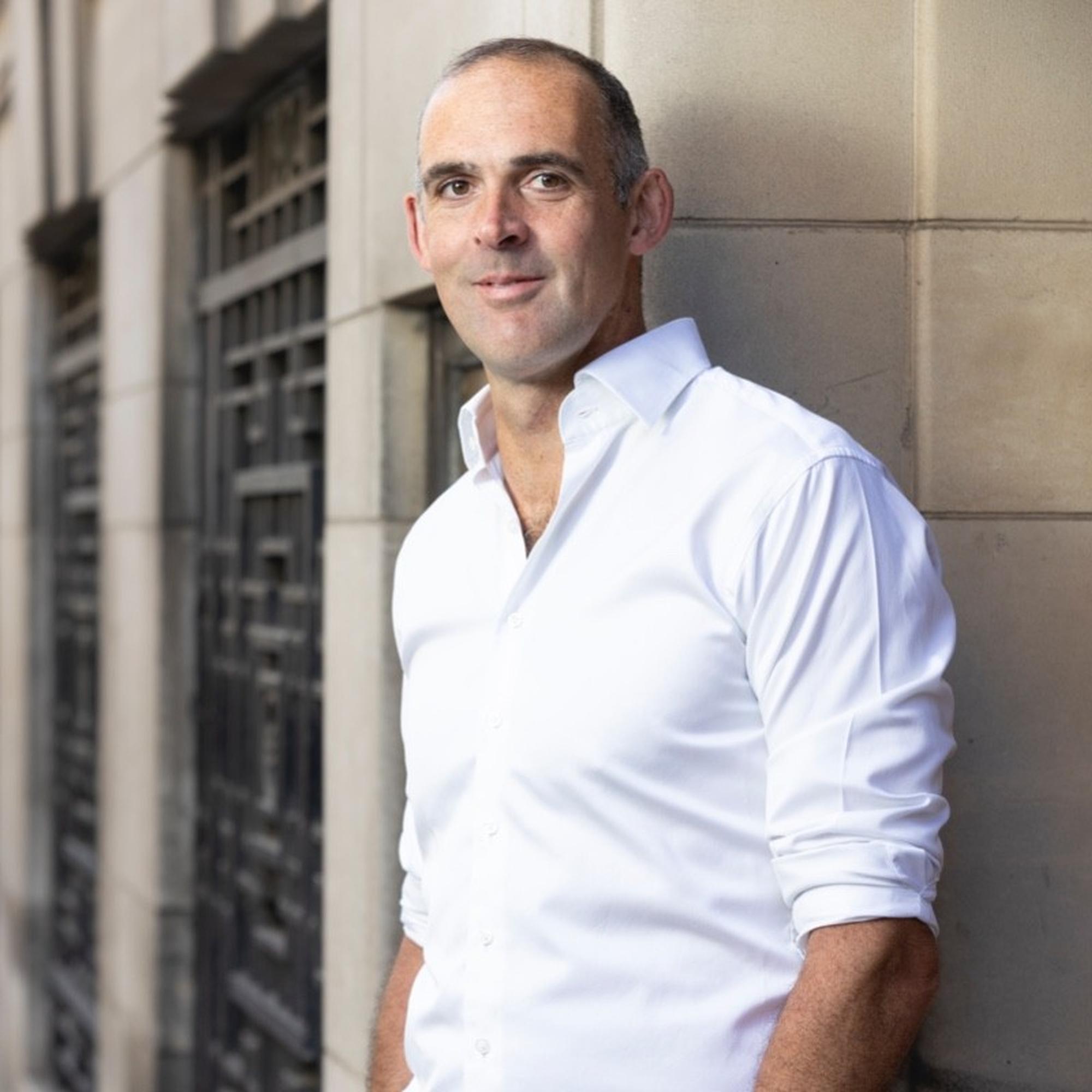 Active Travel England (ATE) has one key objective: ensuring that 50% of trips in our towns and cities are walked, wheeled or cycled by 2030.

ATE will act as a statutory consultee in the planning system, and review active travel provision in major planning applications. It will be led by Danny Williams, CEO, Active Travel England, who will be the agency’s accounting officer and report to Parliament as needed. Active Travel England will also have its own board which will be chaired by the National Active Travel Commissioner, Chris Boardman.

Ministers at the DfT will have responsibility for Active Travel England but, as an executive agency, Active Travel England will have a degree of operational independence in delivering its duties. And as Joanna Averley, Chief Planner, noted: The Department for Levelling Up, Housing and Communities (DLUHC) will be closely involved with ATE's spatial planning function, and added: “DLUHC and DfT will be working closely over the coming months to develop ATE’s role further, with a target date of late 2022 for it achieving statutory consultee status.”

In September, ATE will begin the process of inviting bids from local authorities for around £500m of grant funding to support both capital and revenue schemes nationwide, across a multi-year settlement period 2022/23 to 2024/25. During a packed session at Cycle City Active City in July, ATE’s leadership team outlined the way they hope to work ­– and stressed that they plan to hit the ground running.

We're talking about £710 million over three years that ATE will be directly funding, which is equivalent to five miles of the M74. But that investment is still going to come under an awful lot of scrutiny, and we absolutely have to get it right

The ATE and the Government have recently expanded on future objectives in several public statements.

“Like anyone with a big target to hit,’ ATE also said, ‘we need to work with the willing and that means sharing our faith and the majority of our funding with councils that have the highest levels of leadership, ambition and ability to deliver.

“We would very much like to get Capability funding out to local authorities as early as we can,” said Williams.

To this end, at the beginning of August Active Travel England asked all of England’s councils to assess their ability to deliver on all things #activetravel against a new set of criteria.

“As an initial part of this process, for 2022/3 capability and ambition funding worth £30m, ATE would like all bidding authorities to undertake a high-level self-assessment,” it said. The details were posted online by Active Travel England (ATE) and included a pdf outlining the assessment criteria.

Williams agreed that assessment of delivery on the ground will be key. ‘We need a slightly more objective way of assessing than we've needed in the past as we move into a world of multi-year settlement.

“So we don't have to repeat the process every year, which I know is going to be really helpful.’ But let's remember, he added, ‘in the bigger scheme of things, those numbers are still quite modest.

“We're talking about £710m over three years that ATE will be directly funding, which is equivalent to five miles of the M74. But that investment is still going to come under an awful lot of scrutiny, and we absolutely have to get it right.”

What's more, he noted, although everyone at Cycle City Active City is a big supporter of active travel, the mood of the country as a whole isn't behind this as yet.

“We're going to have to be really vigilant about where our investment goes, and ensure that it’s good for the country as a whole. So that it enables people to consider active travel as a normal part of everyday life. But also, that it helps to people to address real issues right now; the cost of living crisis, for example, or people reducing their carbon outputs.”

Much of the discourse around walking and cycling and around travel in general has been about end-to-end trips, for example home to office or home to work, but there's much less discourse around the sorts of multipoint trips that families might need to make every day, said Williams.

“But Active Travel England has to represent both those sorts of trips. And as we build our team, we must start to look and feel like the country that we're part of.”

‘That means that we're going to need to focus money on areas where we can make things happen. We're going to focus investment on areas where there's both the political will to get things done, as well as the technical capability to do it. That's very much part of our thinking with this year's Capability funding.’

Williams also stressed the importance of communication between ATE and local authorities. “We need you to tell us when we've done something right.

“But even more importantly, we need you to tell us when we've done something wrong and give us constructive feedback. It's really important that we establish a culture of back and forth – that’s going to have the biggest impact on our success.”