Rise in number of fires involving electric bikes and scooters 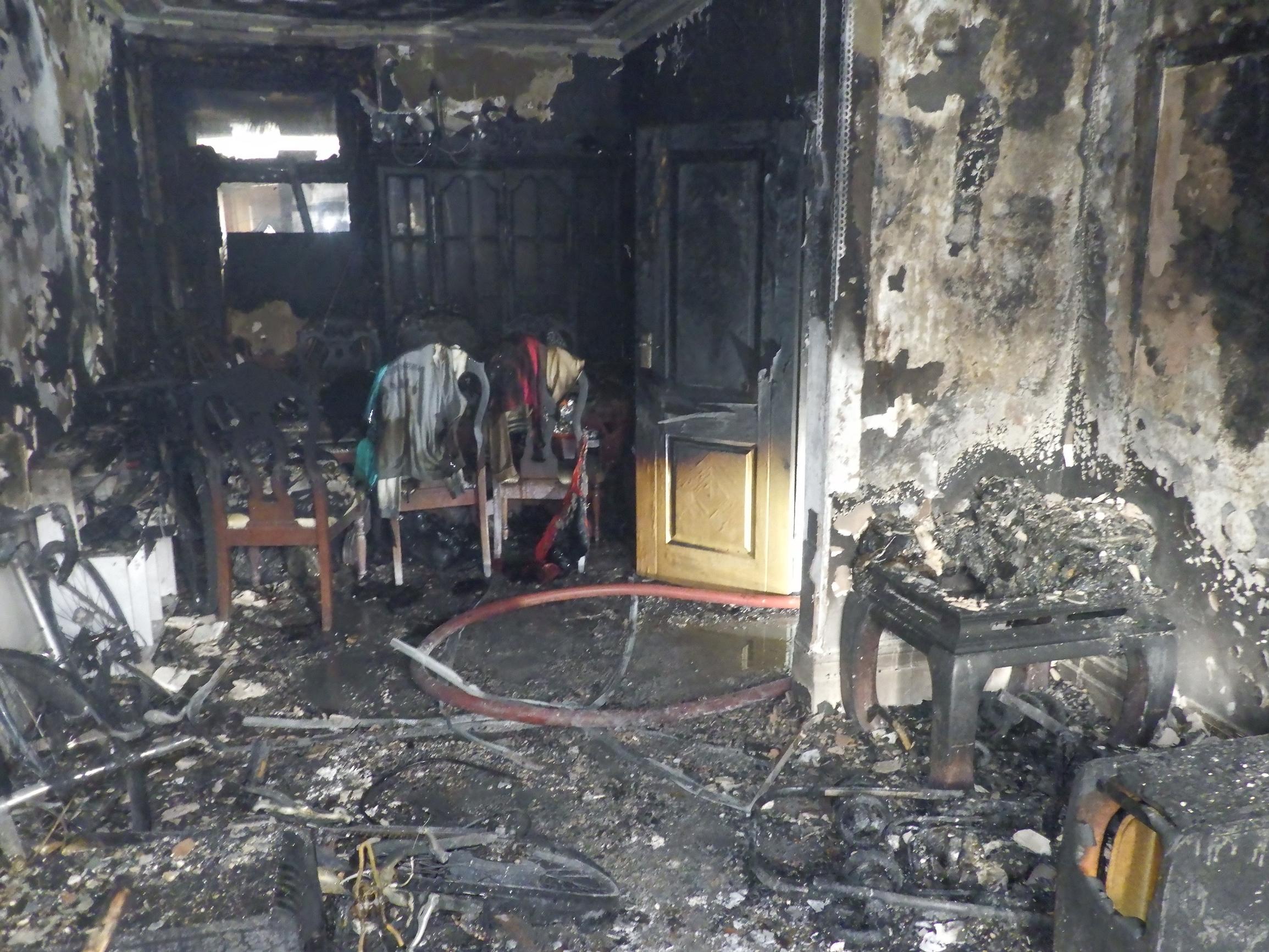 The property in Walthamstow, north-east London, damaged by an e-bike fire on Sunday

There has been an alarming rise in numbers of e-bikes and e-scooters bursting into flames due to the failure of lithium-ion batteries, the London Fire Brigade (LFB) has reported.

The latest in a spate of e-bike related incidents happened last week in Walthamstow,  north-east London, with serious damage to a mid-terraced house and five people being hospitalised after suffering smoke inhalation.

A London Fire Brigade spokesperson said: “It’s incredibly concerning we are continuing to see a rise in incidents involving e-bikes and e-scooters.

“When these batteries and chargers fail, they do so with ferocity and because the fires develop so rapidly the situation can quickly become incredibly serious.

“Lithium-ion batteries are susceptible to failure if incorrect chargers are used and there is a significant risk posed by e-bikes which have been converted, such as in this case.”

Many of the e-bikes involved in fires use batteries  sourced on the internet, which may not meet the correct safety standards, according to the LFB.

At the end of last year e-scooters were banned from all London transport amid concerns of flammable batteries. This followed an incident on the on the Tube at Parsons Green station in November 2021 when an e-scooter burst into flames.