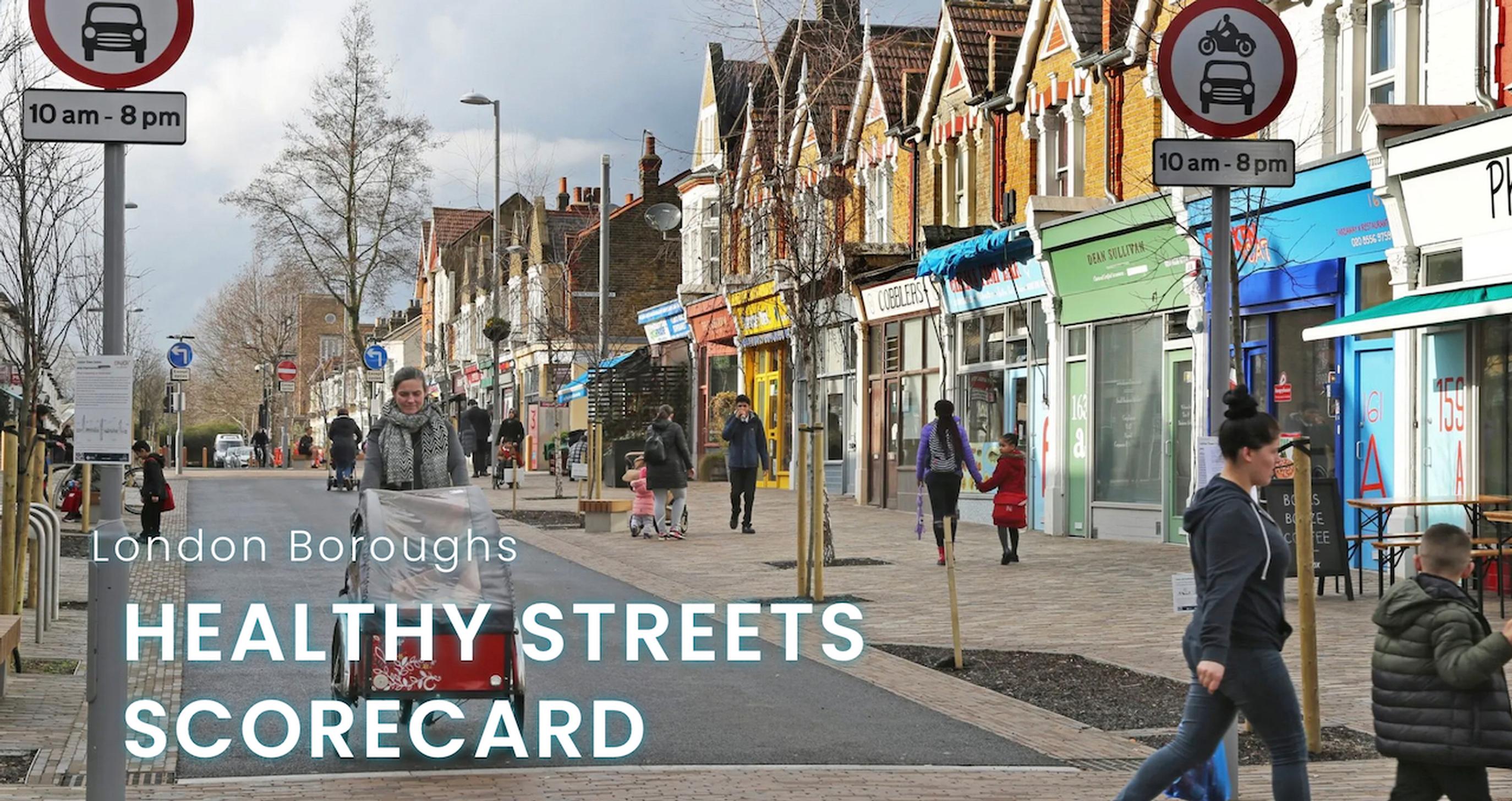 The Scorecard, published by a coalition of organisations, ranks London boroughs on how healthy their streets are according to nine indicators including LTNs, bus priority measures, School Streets, Controlled Parking Zones and 20mph limits.

There are no School Streets in Bexley, Hammersmith & Fulham, and Sutton compared with 49% of schools in Islington.

Furthermore, almost 60% of London boroughs have 20mph speed limits on 100 borough managed roads. By contrast, just 5% of Barnet’s roads have a 20mph limit.

“In spite of difficulties, some boroughs have still managed to make progress. With the top scorers continuing to demonstrate it’s possible to deliver Healthy Streets and transport decarbonisation amid a funding crisis, and in an election year - the question remains, why are others not delivering?”