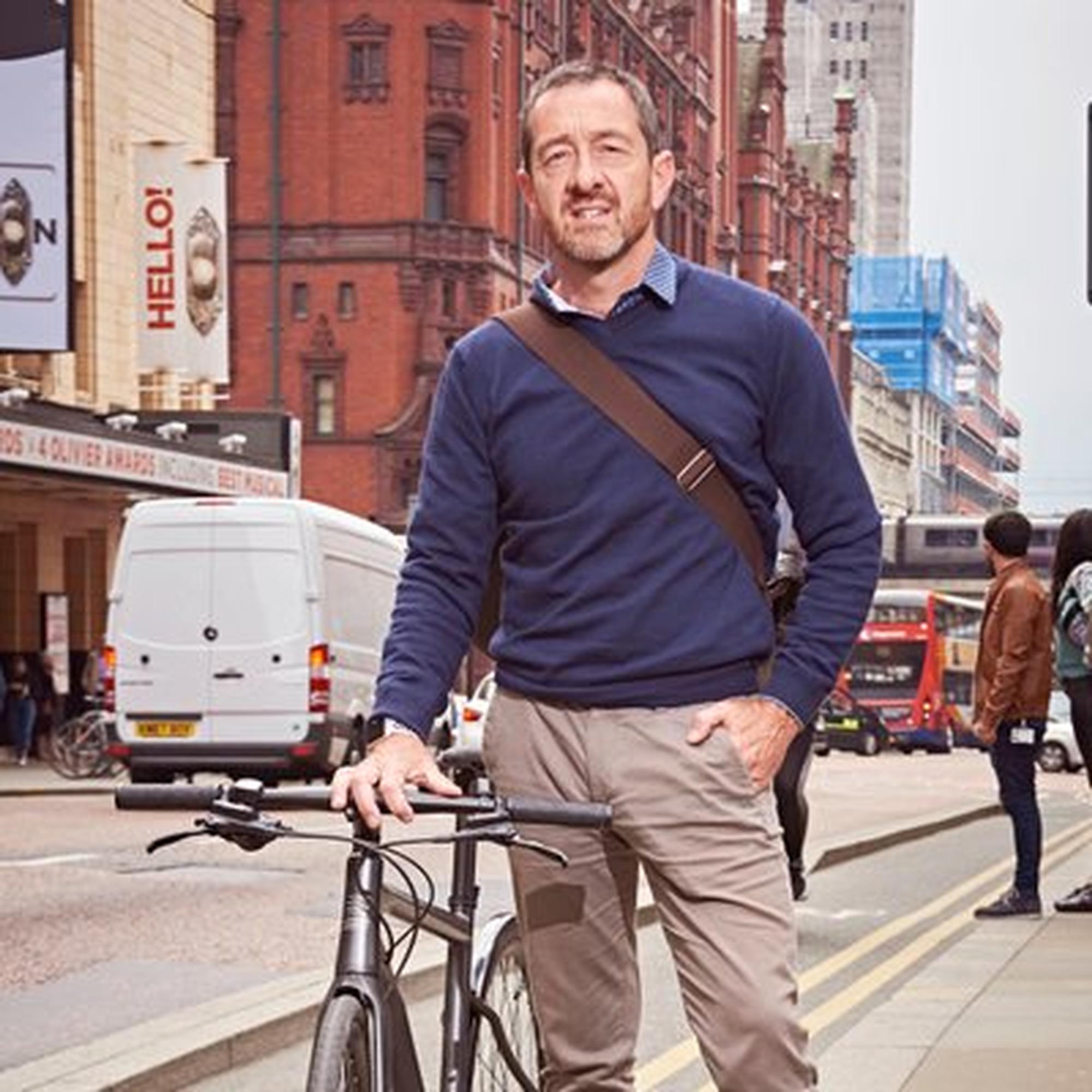 The Active Travel England team will be available throughout Cycle City Active City 2022 to discuss detailed designs and plans with local authorities, and for general enquiries and informal chats with other delegates

Chris Boardman said: "I am thrilled to be announced as permanent National Active Travel Commissioner and to be given this incredible opportunity. To help change the travel culture of a nation is by far the most important thing I have ever, or will ever, be involved in.

"For cycling and walking to become the natural choice for shorter journeys, people must feel safe and the options must be easy.

"Active Travel England aims to help local authorities across the country deliver that environment, so that people can get to schools, shops and workplaces under their own steam. That’s the kind of place people want to live and the freedoms they want for their children."

Over the past decade, the Olympian has been one of the country’s most prominent active travel advocates and has served in Greater Manchester as Transport Commissioner and Walking and Cycling Commissioner.

Danny Williams, who is expected to be confirmed as Active Travel England’s CEO shortly, has spent over 25 years leading media businesses, including setting-up a start-up and developing large and high performing teams within global corporations.

In his spare time, Danny has been advocating for change in how villages, towns and cities approach?walking and cycling. He was a member of the Mayor of London’s Roads Task Force.

Active Travel England aims to help local authorities across the country deliver environments that enable people to get to schools, shops and workplaces under their own steam. That’s the kind of place people want to live and the freedoms they want for their children

Louise Wilkinson has a long career in strategic finance and accounting within the civil service and local government.

Most recently she has worked for the Cabinet Office as a Deputy Director of Finance.

Grant, currently Assistant Director of Transport at Newcastle City Council, is expected to take up his post in the autumn.

He joins Brian Deegan, who was announced as Director of Inspections in May 2022

Confirming the appointments, Cycling Minister Trudy Harrison said: "These appointments are another great step for Active Travel England as it continues to make sure getting around our towns and cities on foot or by bike is an easy and attractive option.

"Chris, Danny, Louise and the rest of the incoming team are hugely respected experts in their field and are dedicated to making people-friendly streets a reality. I wish them every success and will do all I can to support them."