RMT members call for strike action in dispute over pay, jobs and safety 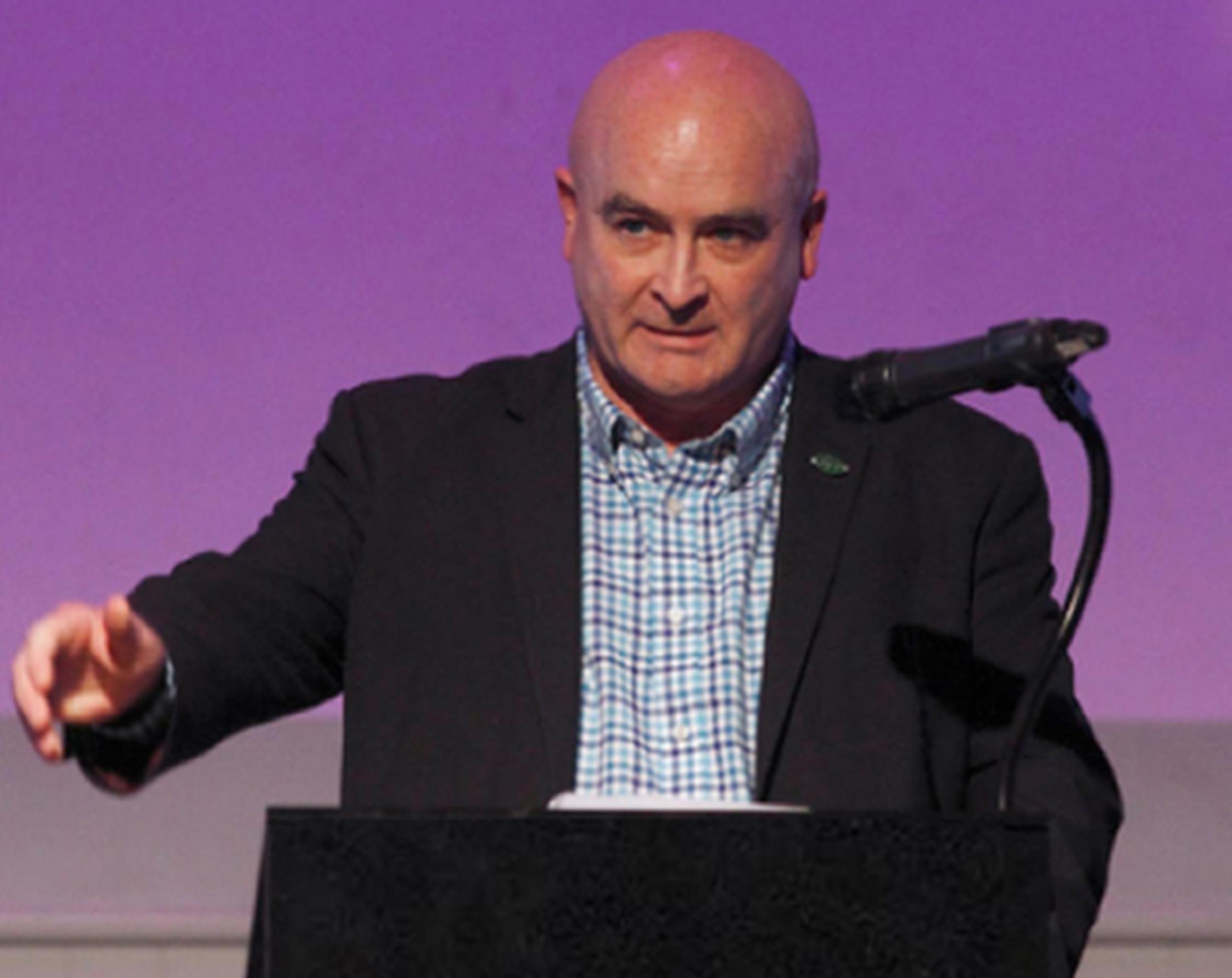 Mick Lynch: Any attempt by Grant Shapps to make effective strike action illegal on the railways will be met with the fiercest resistance from RMT and the wider trade union movement

Rail union RMT is seeking urgent talks with Network Rail and train operating companies after its members voted overwhelmingly for industrial action in a dispute over pay, job security and safety.

The union has 40,000 members across Network Rail and the TOCs, and 71% of those balloted took part in the vote, with 89% voting in favour of strike action and 11% voting against.

The RMT has called for urgent talks with Network Rail and the TOCs to find a negotiated settlement to the dispute over pay, jobs and safety.

RMT general secretary Mick Lynch said the “overwhelming endorsement” for strike action by railway workers was a “vindication of the union's approach and sends a clear message that members want a decent pay rise, job security and no compulsory redundancies”.

He added: “Our NEC will now meet to discuss a timetable for strike action from mid-June, but we sincerely hope ministers will encourage the employers to return to the negotiating table and hammer out a reasonable settlement with the RMT.”

Lynch responded to a comment by transport secretary Grant Shapps in the Sunday Telegraph that ministers are seeking to draw up laws which would make industrial action illegal unless a certain number of staff are working.

Lynch said: “Any attempt by Grant Shapps to make effective strike action illegal on the railways will be met with the fiercest resistance from RMT and the wider trade union movement.

“The Government need to focus all their efforts on finding a just settlement to this rail dispute, not attack the democratic rights of working people. Britain already has the worst trade union rights in Western Europe.

“And we have not fought tooth and nail for railway workers since our forebears set up the Amalgamated Society of Railway Servants in 1872, in order to meekly accept a future where our members are prevented from legally withdrawing their labour."

A DfT spokesperson said: “Strikes should always be the last resort, not the first, so it is hugely disappointing and premature that the RMT is calling for industrial action before even entering discussions.

“Taxpayers across the country contributed £16bn - to keep our railways running throughout the pandemic while ensuring not a single worker lost their job. The railway is still on life support, with passenger numbers 25% down and anything that drives away even more of them risks killing services and jobs. Train travel for millions more people is now a choice, not a necessity. Strikes stop our customers choosing rail, and they might never return.”

Andrew Haines, Network Rail’s chief executive, said the RMT had “jumped the gun” in calling for strike action. “We know our people are concerned about job security and pay,” he said. “As a public body we have been working on offering a pay increase that taxpayers can afford, and we continue to discuss this with our trades unions. We urge the RMT to sit down with us and continue to talk, not walk, so that we can find a compromise and avoid damaging industrial action.

“We are at a key point in the railway’s recovery from the pandemic. The taxpayer has provided the industry with £16bn worth of additional life support over the last two years and that cannot continue.

“Travel habits have changed forever and the railway has to change as well to adapt to this new reality. We believe that by modernising – creating safer jobs for our people and operating the railway more efficiently – we can build a sustainable future with a railway that delivers for passengers and taxpayers.

“Any industrial action now would be disastrous for our industry’s recovery and would hugely impact vital supply and freight chains. It would also serve to undermine our collective ability to afford the pay increases we want to make.”

Rail Delivery group chair Steve Montgomery said: “Every business wants to support its staff and the railway is no exception. All train operators want to offer their staff a pay rise and are working hard to make that happen.

“But, as an industry, we have to change our ways of working and improve productivity to help pay our own way – the alternatives of asking taxpayers to shoulder the burden after the Government has contributed over £16bn to the industry during Covid or asking passengers to pay even higher fares when they too are feeling the pinch, simply isn’t fair.”

In the capital, meanwhile, London Underground station staff are set to stage a 24-hour strike starting on Monday 6 June in an ongoing dispute over job cuts. The RMT said that 4,000 of its members will strike in protest at TfL plans to cut 600 posts to reduce costs.

The union also announced an overtime ban on the London Underground from 3 June until 10 July.