Journey times for the 38 km cycleway should be about 2.5 hours – as fast as cars but saving 1,000 tons of carbon dioxide per year 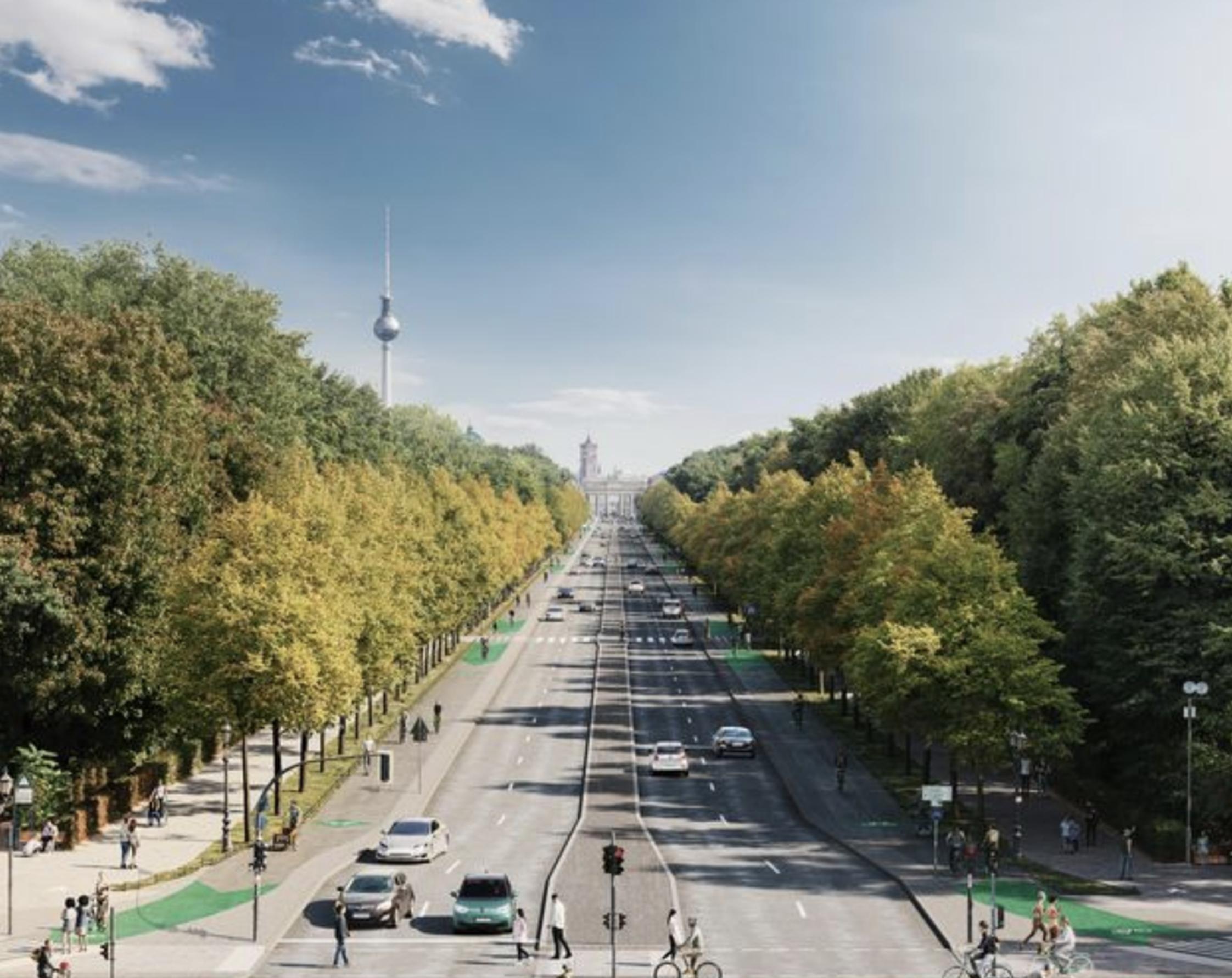 Berlin has announced plans for a new high-speed bicycle route from Hönow to Spandau through the city centre.

It claims that bicycles should be able to reach their destination from east to west across the city as quickly as cars on the new cycle route, which covers 38.3 kilometres right across Berlin. The journey time from one end to the other should be about 2.5 hours.

We'll be showcasing great cycling networks and other infrastructure at Cycle City Active City 2022 in Sheffield on 5-6 July: join us!

The state-owned cycle planning company Infravelo, said that total costs for the two parts of the route are estimated at around €58m. The planning approval procedure for the west route will start at the end of 2023 and for the east route at the beginning of 2024.

In a statement, the city said 6,700 car drivers are to be persuaded to switch to bicycles every day, and almost 1,000 tons of carbon dioxide are to be saved per year.

The cycling superhighway stretches right across the city: the ‘Ost-West-Route’ (East-West Route) will pass through six districts: Marzahn-Hellersdorf, Lichtenberg, Friedrichshain-Kreuzberg, Mitte, Charlottenburg-Wilmersdorf and Spandau, and will pass near the homes of 513,000 inhabitants, according to Time Out Berlin.

The first part of the route will be built next year, said Infravelo, starting at the eastern edge of the Berlin metropolitan area. Because the route passes along existing travel routes, it’s hoped the plans should get 7,000 more people cycling each day – saving at least 1,000 tonnes of carbon emissions per year.

The preferred routes for the East and West routes are now fixed, said Infravelo, following an online consultation. Around 170 interested people followed the live stream on YouTube on April 6 and asked specialist planners their questions.

For its implementation, the number of car lanes between Tiergarten S-Bahn station and Brandenburg Gate are to be reduced from six to four. The parking spaces there are to be converted into a bicycle path. The number of lanes on Heerstrasse is also to be reduced in sections.

Germany’s second city, Hamburg, is also going big on bike paths, adds Time Out. It is planning a brand-new €11.5 million (£9.6 million) superhighway connecting the city up with a 300-kilometre network of countryside cycle paths.