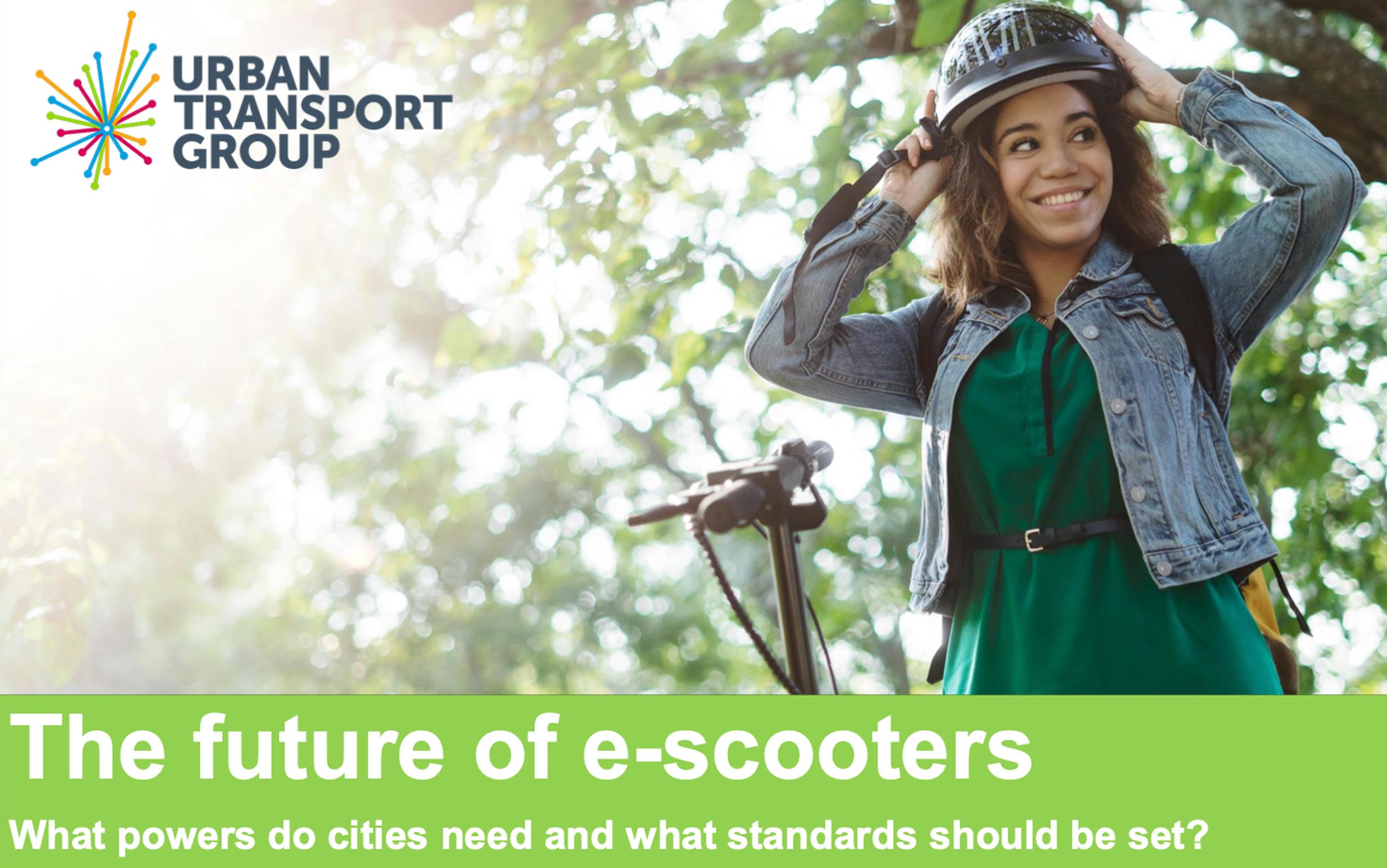 Local transport authorities should be given new powers to oversee micromobility rental services such as e-scooters, states the Urban Transport Group (UTG) in a new report.

This would enable authorities to regulate the number of operators, size of fleets, geographical coverage, parking locations, as well as to recover “reasonable costs” for use of roads and infrastructure, says the report.

It recommends that rental scheme operators should be required to share data with authorities to support transport planning.

Although implementation of new powers may depend on local circumstances, the report recommends that locally accountable LTAs are best placed to regulate micromobility rental services (including e-scooters) in their areas, “to ensure that they complement existing transport provision and meet the wider needs of the people and places they serve”.

More than 30 trials of e-scooters, initially set to run for a year, are underway across England, with most now extended until November 2022.

While e-scooters are legal to buy and sell, their use on public roads, cycle ways and pavements remains illegal, except where they are being hired to use in the trials. Illegal use raises significant safety concerns given the immense variation in e-scooter quality and safety specifications currently available for people to buy, the report states.

The report – The future of e-scooters: What powers do cities need and what standards should be set? – outlines a series of recommendations for both the rental and ownership market should the Government decide to legalise their use following the trials.

Beyond the rental market, the report urges the DfT to set robust standards for the construction (such as speed, wheel size, brakes and lighting) of e-scooters as well as for their use on the road, including details of applicable offences and how these will be enforced.

Other concerns raised in the report include:

Laura Shoaf, chair of the Urban Transport Group, and chief executive at West Midlands Combined Authority, said: “If e-scooters are legalised following the trials, we believe that whilst national Government should set a high bar for the safety and use of the e-scooters themselves, authorities need to have powers available to them to regulate the operation of the rental market.

“These powers are needed to give us the tools to act if necessary against over provision or irresponsible parking and use. These powers would also allow us to find the balance that works locally between the benefits to individual users and the wider responsibility we have for public safety, for minimising congestion and for promoting modal shift.”

The future of e-scooters: What powers do cities need and what standards should be set?